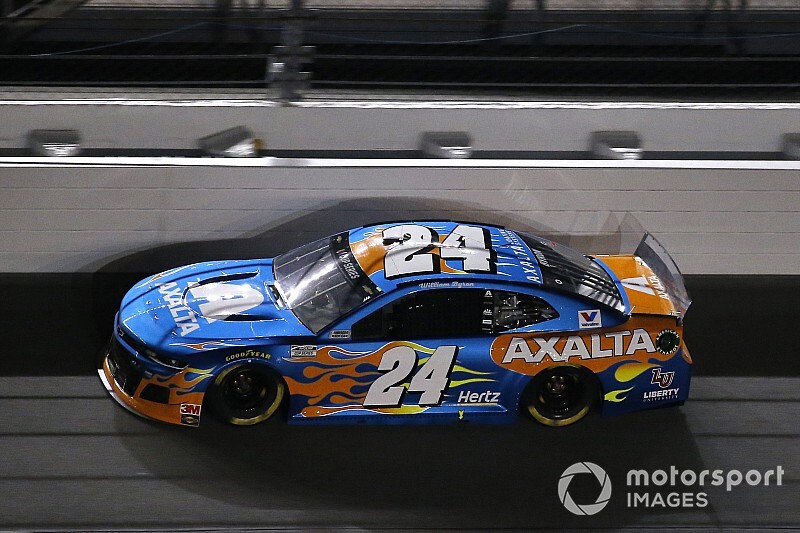 “Working with Chad (Knaus, crew chief), he’s actually the first crew chief I’ve worked with since legend cars, to work with for a second time,” Byron said. “I’m just really excited about that, having some consistency there.

“It’s going to be fun. If we can start the year off fast-paced, I think it’s going to make things fall in line a lot easier.”

Only 32 of the 40 cars entered in the race elected to run during the practice, including just one (Cole Custer) of the four Stewart-Haas Racing drivers.