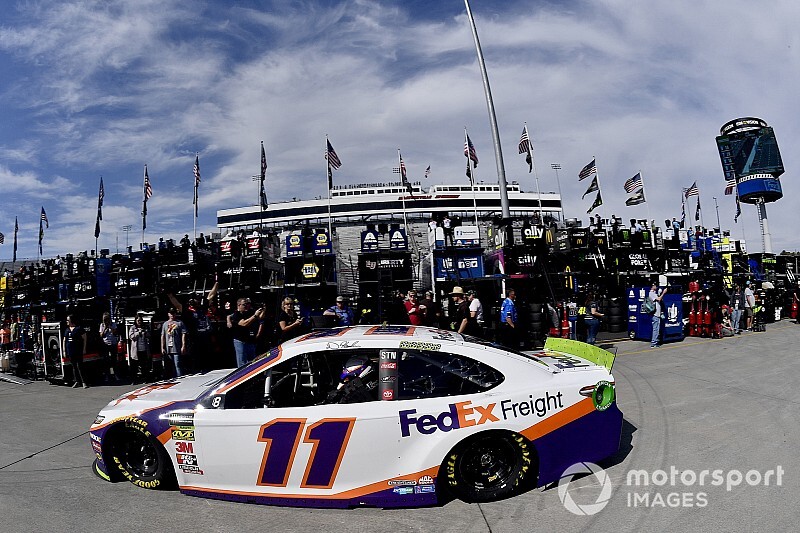 Denny Hamlin would love to win a NASCAR Cup Series championship but he will not allow its absence to define his career.

It’s been a whirlwind several weeks for Hamlin, who after earning his fifth win of the season at Kansas appeared set up for a semifinal round in which he looked like he should have little problem advancing to the Championship 4.

After finishing fourth at Martinsville – where Hamlin hoped for a win – he ran into big trouble last weekend at Texas, wrecking early in the race and ending up with a 28th-place finish that has him in danger of missing the cut to compete for the title next weekend at Homestead.

Should Hamlin – who is enjoying one of the best seasons of his career – end up not qualifying for the Championship 4, he plans to take it in stride.

“You adjust your expectations. No matter what, I will not consider this year any sort of a failure. We, as Mark Martin would say, we just didn’t score enough points,” Hamlin said. “We had a great year, we won races, we led more laps than we have in a long time and more top-fives than anybody in the series.

“It’s been a really good year and I’m just not going to let the outcome of this weekend, or last weekend, decide whether it’s a good season or not. I think you have to adjust that.

“One race, winner take all, or a three-race round – anything can happen, and it did for us.”

A year to remember

Hamlin’s five wins this season are his most since the 2012 season and come after posting no victories in 2018 – a first in his 14 Cup seasons.

Asked if he would be OK ending his career being considered his generation’s Mark Martin (Hall of Famer with no series championships), Hamlin said he would.

“I think Mark Martin said it best, ‘You can still be respected and still have a really and successful career without winning a championship,’ ” Hamlin said. “I read that he thinks about now that he’s 60 years old, he looks back and thinks will a championship make any difference in my life right now? He says, ‘No, it wouldn’t.’

“If the year is over after this weekend, I can’t wait to go back to the race track in 2020. It was so much fun racing this year and having a shot to win every single weekend. It was just a pleasure.”

Denny Hamlin holds off Elliott for Stage 1 win at Phoenix 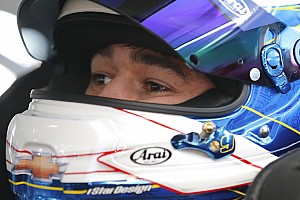