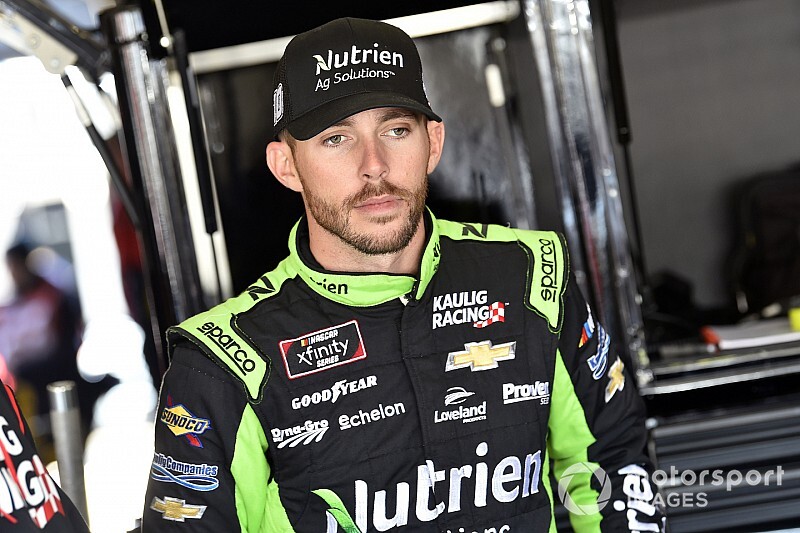 Ross Chastain will take over the driving duties of Roush Fenway Racing’s No. 6 Ford until Ryan Newman’s return, the team announced Wednesday.

Newman, 42, was injured in a last-lap accident while leading Monday’s Daytona 500 at Daytona International Speedway and earlier Wednesday was released from Halifax Medical Center in Daytona Beach, Fla.

Currently there is no timetable for Newman’s return. RFR said additional updates will be provided as they become available.

“First and foremost, our focus remains with Ryan and his family as he continues to recover,” said Roush Fenway president Steve Newmark. “We also want to express our sincere gratitude to all of those who have offered support and taken the time to send their thoughts and prayers to Ryan, his family and everyone at Roush Fenway Racing”.

“The NASCAR community has long prided itself on being a close-knit family. That is never more evident than during these types of moments, and we want to express our appreciation to everyone at Chip Ganassi Racing as well as Kaulig Racing for allowing Ross to fill in for Ryan in the No. 6 on such short notice.”

Chastain has won three times in the NASCAR Truck Series and twice in the Xfinity Series and competed in last weekend’s Daytona 500 with Chip Ganassi Racing. He was also involved in a late-race accident which took him out of contention for the win.

The native of Alva, Fla., has made 72 career starts in the Cup Series and finished in the top-10 in last year’s Daytona 500.