Three-time NASCAR Cup champion Tony Stewart admits that Thursday’s demonstration run in a Ford Mustang has “given me the itch” to make a racing return to stock car competition. 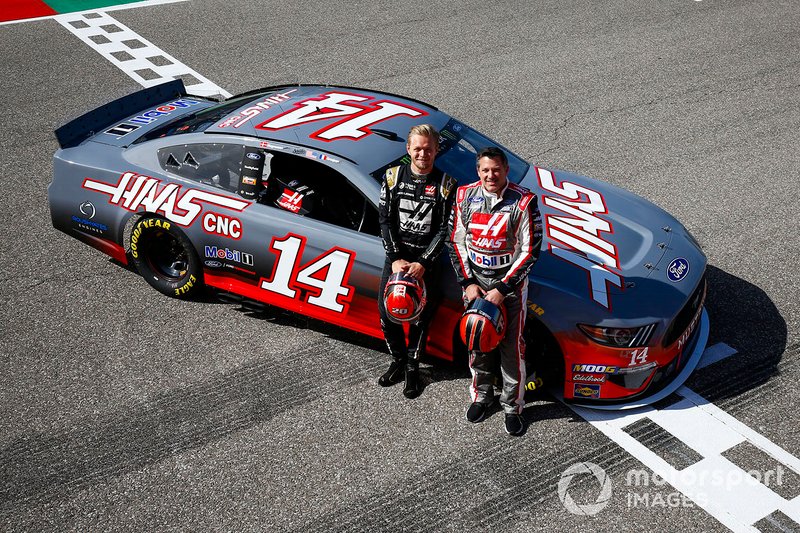 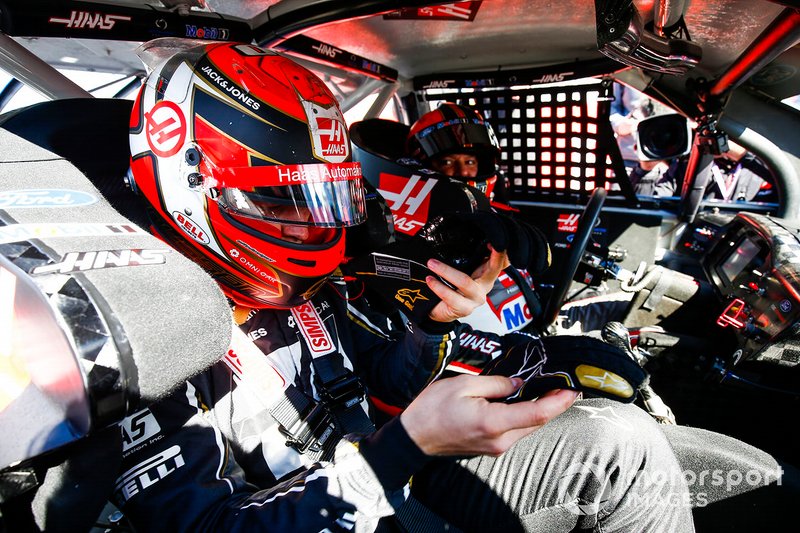 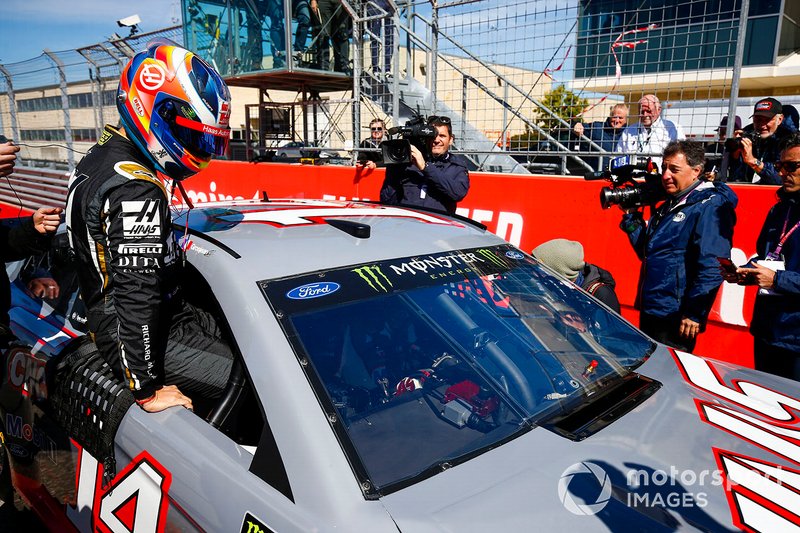 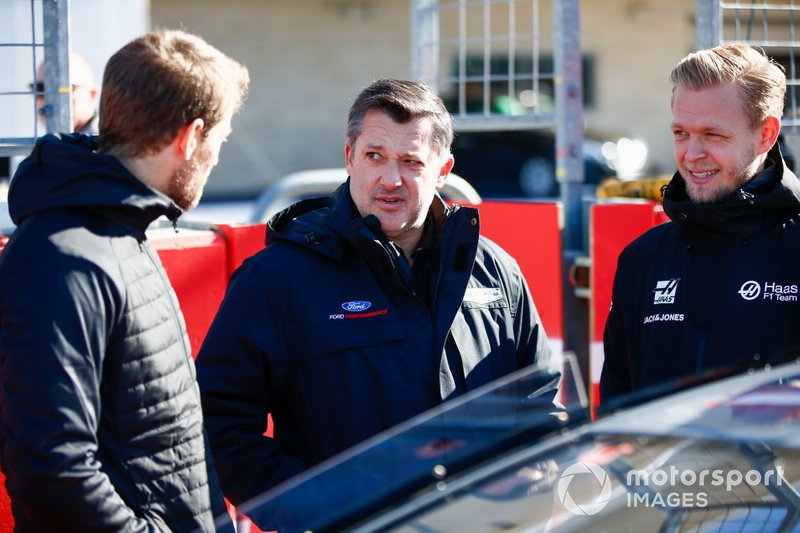 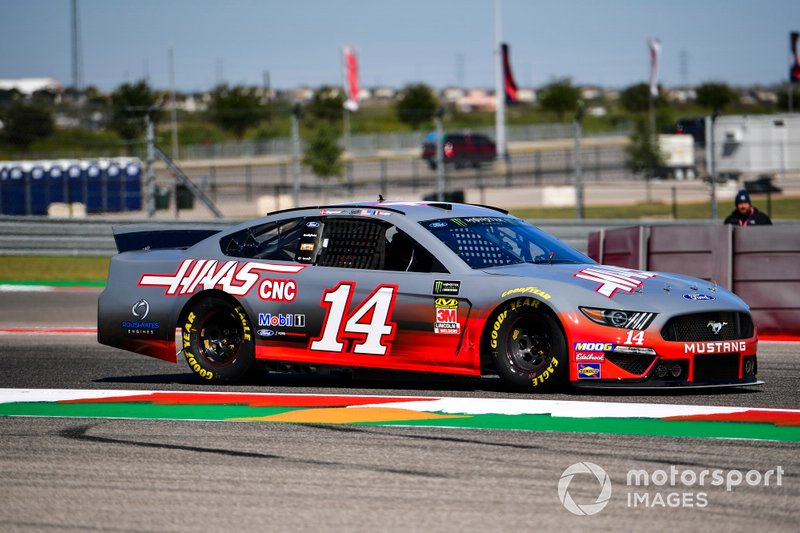 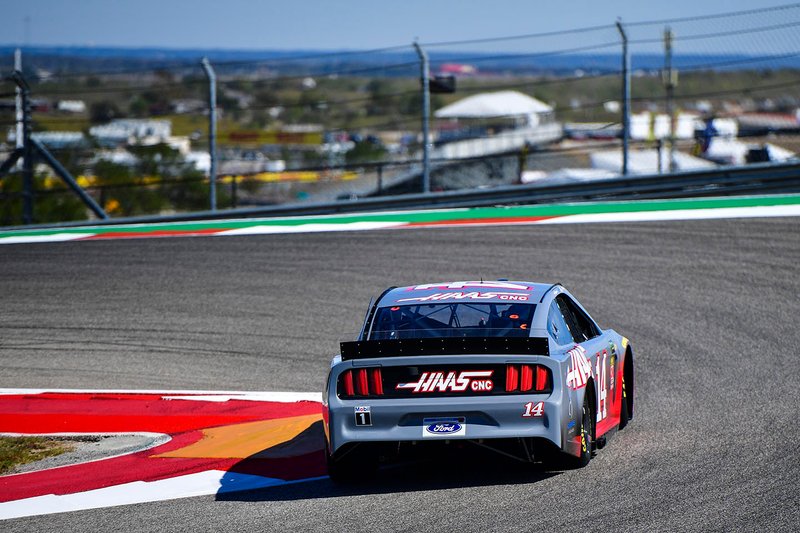 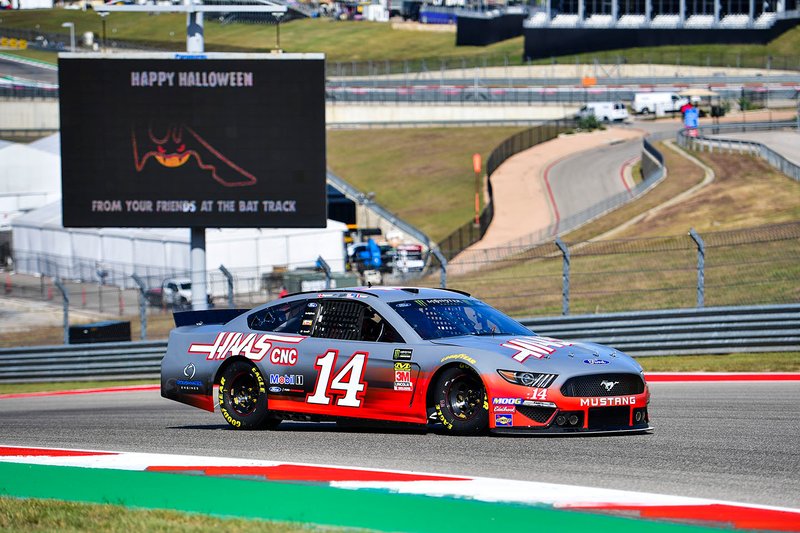 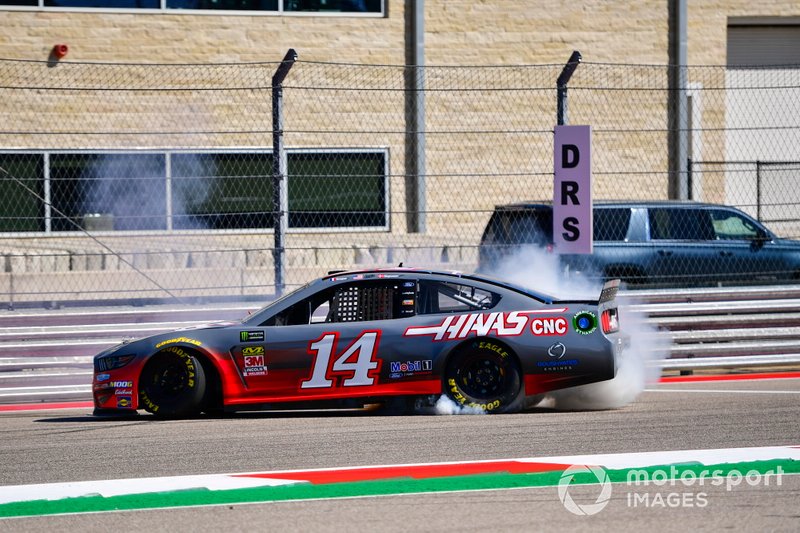 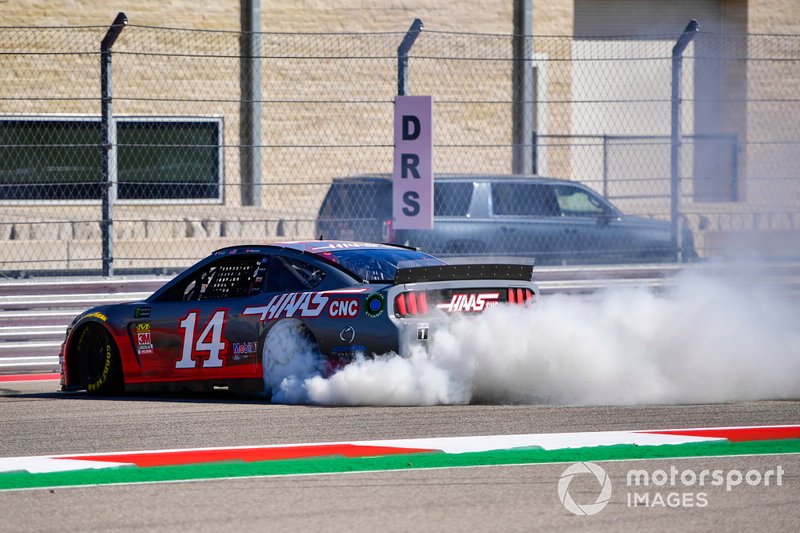 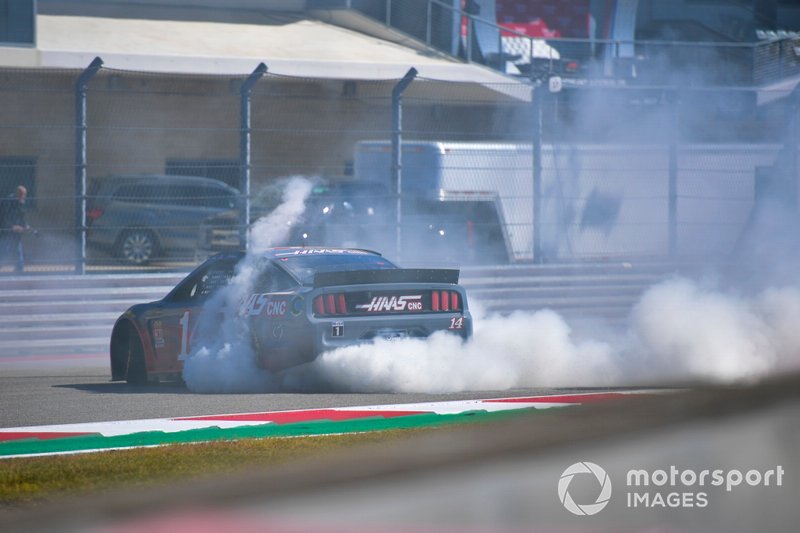 Stewart retired from fulltime NASCAR competition at the end of the 2016 season, and has since focused on his co-ownership role of the Stewart-Haas Racing team and running his Eldora Speedway track. He has continued racing on dirt tracks in winged sprint cars around the country.

Stewart played chauffeur to the Haas F1 Team’s drivers Romain Grosjean and Kevin Magnussen around the Austin road course, and afterwards admitted that he has had some talks with his team about running the road course races in NASCAR’s second-tier Xfinity Series in future.

“To go out there and run laps it was fun,” said Stewart. “The sad part is, it’s kinda frustrating, 'cause it’s given me the itch to get back in one, and I swore I never would after I retired!

He later told SiriusXM: “I’d say even though I’m officially retired, I might do a Dale [Earnhardt] Jr and pull a one-off here or there. It doesn’t mean we’re doing it, it doesn’t mean we’re trying to put something together, it just means it could possibly be on the radar.”

The Xfinity series visits Watkins Glen, Mid-Ohio and Road America during August, and the Charlotte Roval in September each year.

Stewart believes that Austin would be a great venue for NASCAR to race around, and said that he enjoyed his brief run there on Thursday in his first Cup car outing for three years.

“To be able to come here, it was a lot of fun to do it, to come to a new track,” he said. “I hadn’t seen a whole lap, didn’t even know what the layout was until a friend sent me a YouTube video of an in-car of a Trans-Am car, so I could at least see what a lap looked like.

“That was three days ago, but two nights ago I went to a friend’s house and got on iRacing. At least I made some laps in a computer car. At least when I came over the blind brow of a hill I knew where to go, so it wasn’t ‘oh there’s a concession stand, I don’t think I’m in the right place!’

“This track is really fun, it’s got a lot of character and it’s a really technical course.”

Arrow McLaren SP is expected to reveal its IndyCar management structure within the next seven days, and is also targeting Kyle Busch for a fourth AMSP-Chevrolet in the Indy 500.

Daytona 500 winner Austin Cindric says his nail-biting progression into the Round of 12 of NASCAR’s Cup Series at Bristol last Saturday night “clears the mindset” as he bids to progress to the next playoff segment.

The Round of 12 opens at Texas Motor Speedway this weekend, a race some are calling one of the most crucial in the entire NASCAR Cup Series playoffs.

Dale Earnhardt Jr. has made several changes to the executive structure of his companies.