Tatiana Calderon will be absent from the Super Formula grid again for this weekend's third round of the season at Sugo. 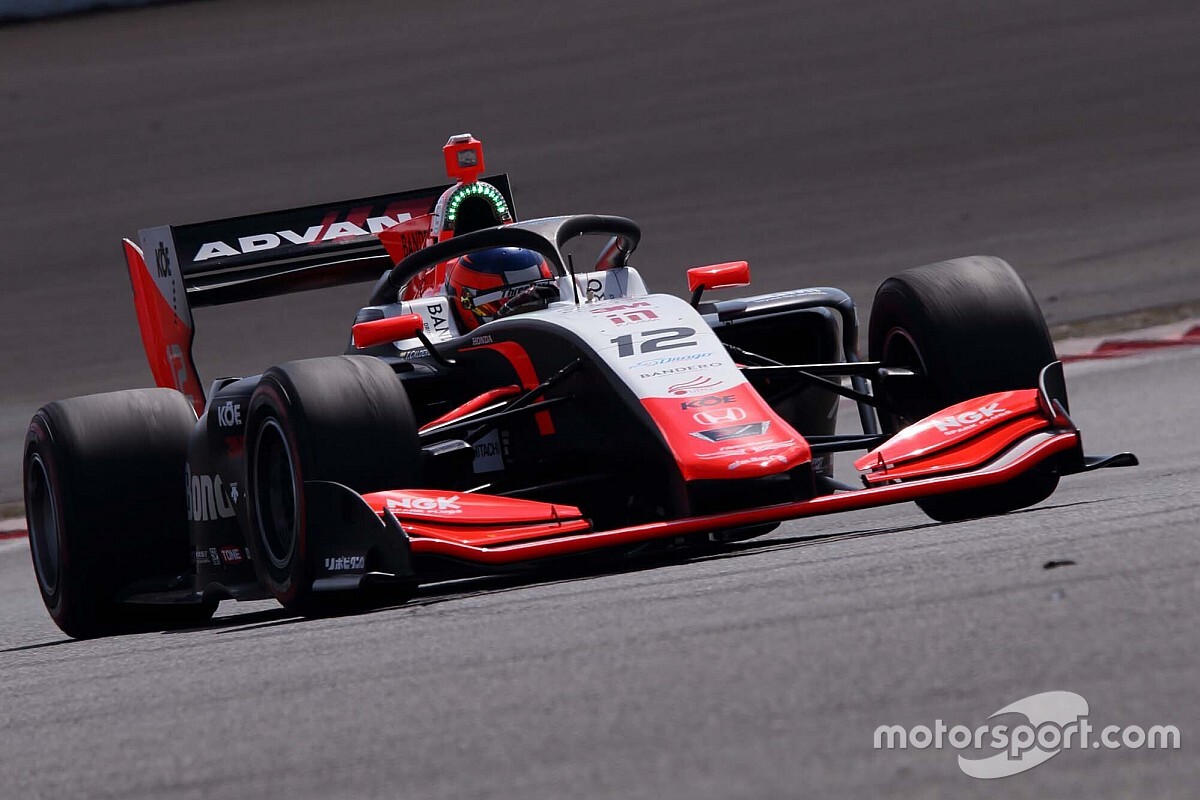 The Colombian racer, who also missed the previous round at Okayama, has once again fallen foul of Japan's 14-day quarantine requirements after taking part in last weekend's European Le Mans Series round at Monza with the Richard Mille Racing team.

Calderon had been holding out hope for a late exemption to the rules, but this has not been granted, as confirmed by an announcement from her Drago Corse team on Monday.

Her place will again be taken by Honda SUPER GT regular Koudai Tsukakoshi, who finished 12th on his return to Super Formula at Okayama.

However, it is expected that Calderon will be able to take up her seat for the remainder of the season, starting with next month's Autopolis round.

While Sergio Sette Camara has announced already he has made it to Japan and will be on the grid for B-Max Racing at Sugo, doubts remain over Red Bull junior Juri Vips.

Vips missed the first two rounds and was replaced by Ukyo Sasahara at Team Mugen, but while Japan's strict travel restrictions have been loosened somewhat since then, the Estonian was on the grid for the most recent Formula Regional European Championship round at Mugello, which means he will not have been able to complete a 14-day quarantine.

Toyota drivers Kenta Yamashita, Kamui Kobayashi and Kazuki Nakajima however were given exemptions when they faced a similar situation for the Motegi opener.

All three will be back on the grid at Sugo for Kondo Racing, KCMG and TOM'S respectively after being absent for the Okayama race last month.

B-Max meanwhile has not yet confirmed its plans for the weekend, and it's unclear if the team plans to run both its entries for the first time this season.

Sette Camara's planned 2020 teammate Charles Milesi was also on the ELMS grid at Monza for DragonSpeed and therefore will not be able to participate at Sugo.