Mugen's Ukyo Sasahara feels being blocked by Yuji Kunimoto cost him a clear shot to start from the front row for Sunday's third round of the Super Formula season at Suzuka.

Sasahara was 10th and slowest in his Q1 segment on Saturday as he got caught up behind Kunimoto's KCMG machine at Turn 1, consigning him to a lowly 19th place on the grid for Sunday's race.

Explaining the situation afterwards, Sasahara said Kunimoto failed to yield despite being on an out lap, ruining the Mugen driver's best lap.

He felt that while a repeat of his pole in this month's Fuji Speedway season opener might have been tough to achieve, he could have feasibly joined Mugen teammate Tomoki Nojiri on the front row.

"For me, it’s clear he didn’t look behind him, or the team didn’t tell him I was on a push lap," Sasahara told Motorsport.com. "He came out of the pits and came straight away on the racing line, I don’t understand why. Normally you should stay on the inside until the exit of Turn 2.

"With the tyres today, they were only good for one lap, I had to abort this one and the next lap there was nothing left.

"The car felt amazing from free practice, I had so much confidence. We finished only P6 but the ideal lap was P1 or P2. Nojiri-san was on pole, so I don’t want to say it cost me pole, but it could have been an easy front row.

"It’s a real shame. The team did an incredible job, even though Fuji and Suzuka are completely different tracks the car is always there."

Kunimoto was unavailable for comment after qualifying, as he had been summoned to race control.

Sasahara added that he had taken care to activate his 'qualifying light', a new innovation for 2022 that makes use of the Overtake System light on the roll-hoop, showing a yellow light when a driver starts an attack lap (shown below in action at Fuji earlier this month). 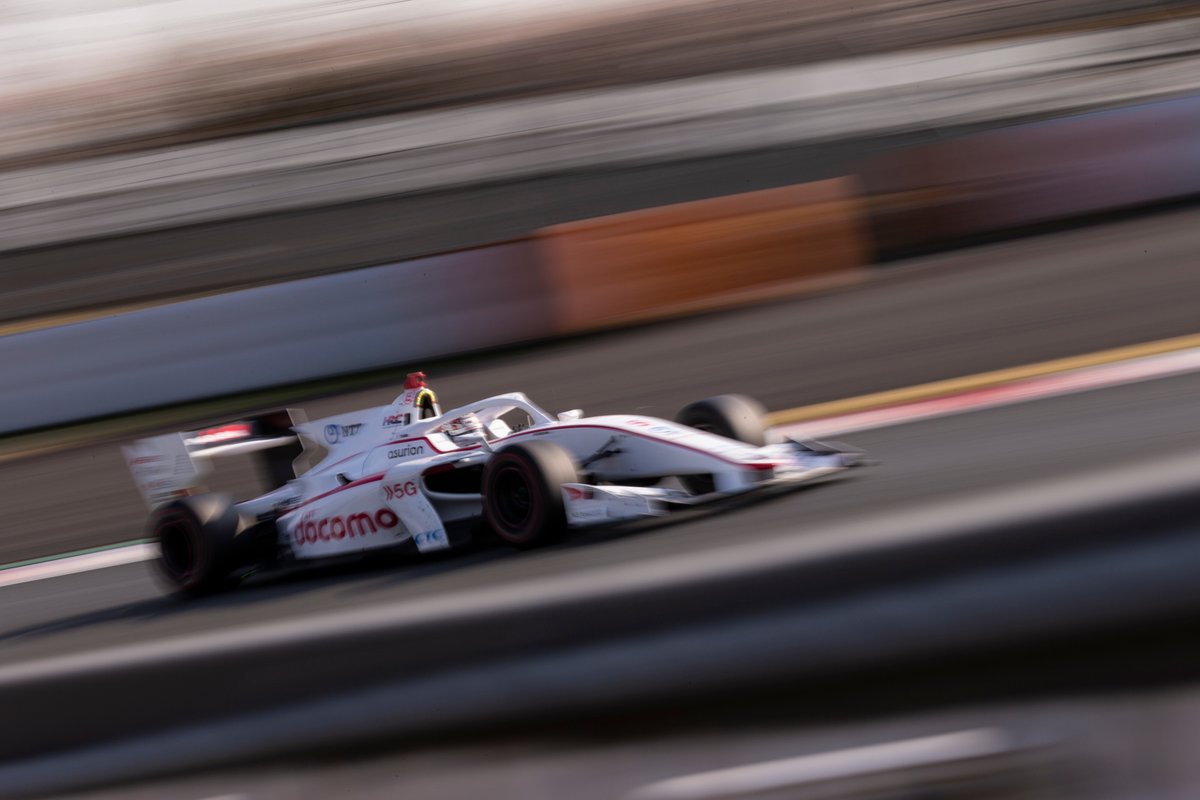 "We all agreed on this in the drivers’ meeting before the first round at Fuji, to make it easier for the driver ahead to notice when the driver behind is on a push lap," said Sasahara. "But if someone blocks your lap… what’s the point of it?"

Sunday's weather forecast shows a high probability of rain around the start of the 31-lap race, raising the prospect of a first full wet race for Super Formula since last year's Autopolis round.

"We don’t know how the weather will be tomorrow, but if you start last, there’s nothing to lose," added Sasahara. "So I’m just gonna go ‘full send’. The car is quick, so we don’t give up."

UPDATE: Kunimoto was later hit with a three-place grid penalty for impeding Sasahara, dropping the KCMG driver to eighth on the grid.

BMW behind on pace, but confident of reliability for Rolex 24