Who will prevail in Super Formula's five-way decider?

The 2019 Super Formula season will reach its conclusion at the fabled Suzuka circuit this weekend, and no less than five drivers are in contention for title glory. Rachit Thukral is your guide for what promises to be a nail-biting championship decider.

It’s a testament to Naoki Yamamoto and Nick Cassidy’s talent that the two find themselves at the top of the drivers’ standings for a second year running, given all that has changed in the past 12 months.

After last year's finale, Super Formula's ageing SF14 chassis was replaced by Dallara’s brand new SF19 machine, which, while sharing certain similarities to its predecessors, has given teams up and down the pitlane a fair few headaches.

Moreover, both Yamamoto and Cassidy have had to deal with new environments, having both switched teams during the off-season.

Yamamoto ended his long-standing relationship with Team Mugen to join Dandelion Racing, which hadn’t won a race since Stoffel Vandoorne's pair of triumphs in 2016. Cassidy, meanwhile, was promoted from Kondo Racing to Toyota A-team TOM’S, which has struggled one way or another since the series switched from Bridgestone to Yokohama tyres in 2016.

Yet, the two were bang on the money in the very first race of the season, Cassidy leading Yamamoto home to set the tone for the campaign. 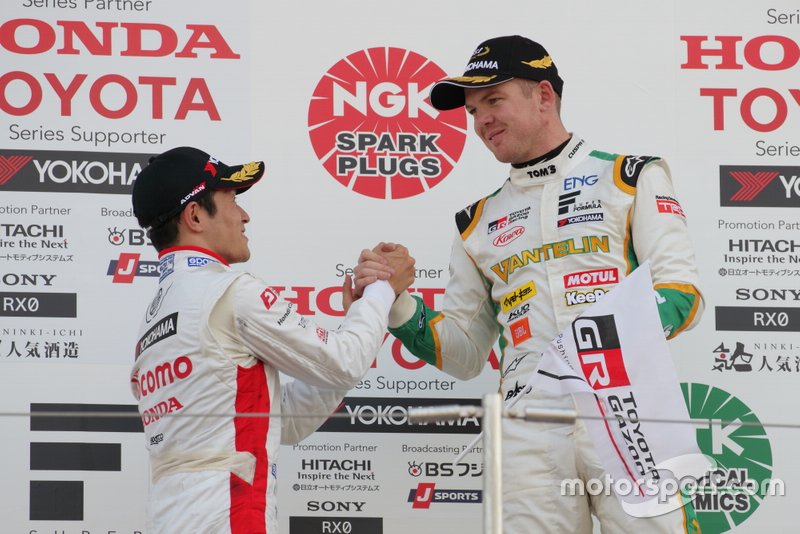 The two established stars of Super Formula are separated by just one point heading into the season finale, with a total of 14 points up for grabs at the Japanese Grand Prix venue - 13 for the race win (including three bonus points) and one for pole.

However, if the last two years have shown anything, it's that the outcome of this year’s title fight probably hinges on Yamamoto rather than Cassidy.

While Cassidy has shown rock-solid consistency since 2018 - demonstrated by his record of 11 points finishes in the last 12 races - Yamamoto’s form has tended to fluctuate more significantly from race to race.

The Japanese driver started the campaign with a pair of second-place finishes and a dominant victory at Sugo, but since then has struggled to replicate that form.

Should Yamamoto rediscover his mojo and show the same pace which has earned him the 'Mr Suzuka' moniker, perhaps boosted by the plaudits he earned in his recent Toro Rosso Formula 1 practice run, the chance to become the first driver to defend a Super Formula/Formula Nippon title since Tsugio Matsuda in 2008 will be firmly in his grasp.

But if the 31-year-old falters, the ever-consistent Cassidy will be ready to pounce, keen to avenge for a heartbreaking defeat at the same venue 12 months ago. 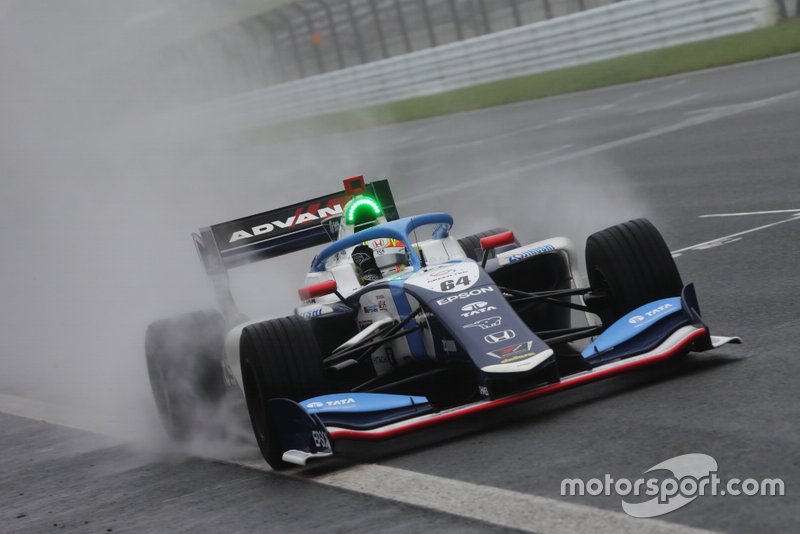 Three more drivers head to Suzuka with a mathematical chance of fighting for the title, although only one has his destiny completely within his own hands: Alex Palou.

The Spaniard’s results on the European single-seater ladder over the past few seasons may not have been completely convincing, but the unique demands of Super Formula’s SF19 appear to suit his driving style perfectly.

That, combined with a rejuvenated Nakajima Racing squad, has turned Palou into a championship contender in his rookie season - and someone Yamamoto and Cassidy should certainly be wary of at Suzuka.

Palou had already made an impression when he qualified on the front row of the Suzuka season opener, but it was at Fuji where he really turned heads, leading from start-to-finish in tricky wet conditions to notch a dominant maiden win.

If it weren’t for a 30-second penalty at Sugo that dropped him outside of points, Palou would now be level with Cassidy in the standings, and just one point adrift of Yamamoto.

As it is, he trails Yamamoto by four points, but given the bonus points on offer, victory would be sufficient for the title, regardless of what Yamamoto or Cassidy do - which would make him the first series rookie to be crowned champion since Ralf Schumacher in 1996.

Kenta Yamashita is another highly-rated driver to feature in this year’s fight, having taken his first series win last time out at Okayama. But with an eight-point deficit to Yamamoto, the Kondo driver has to win at Suzuka to have any chance of stealing an unlikely crown.

The same also holds true for Toyota LMP1 driver Kamui Kobayashi, who is very much an outside contender for top honours.

Given the kind of season Kobayashi has had with the KCMG squad, he should have been sitting much higher in the standings. But a series of misfortunes, primarily ill-timed safety cars, has left him staring at a 10-point gap and desperate for a first win.

Kobayashi's barren run in one of Super Formula's less-fancied teams is a timely reminder of how competitive the series has become amid an influx of 'gaijin' racers, leading to an exciting mix of established local stars and promising international talent.

Once again, drivers from both of those camps are in the title fight - and that's what makes Super Formula a truly unique series worthy of its ever-rising international prestige.