Naoki Yamamoto has accepted the blame for his slow pitstop in last weekend's Super Formula season opener at Fuji Speedway, saying he made his pit crew tired by staying at the track until late.

Defending champion Yamamoto executed a strong recovery drive on Sunday from a lowly 16th on the grid following a qualifying performance he labelled "hopeless" and "pathetic".

The Nakajima Racing driver finally ended up sixth after clearing his mandatory pitstop early, having vaulted up to eighth in the first three laps of the 41-lap encounter.

Yamamoto could have finished higher than that if not for a slow stop, which contributed to an out lap that was around 13 seconds slower than race winner Tomoki Nojiri.

But the 32-year-old said that his insistence on working late throughout pre-season testing and during the Fuji weekend itself had probably taken a toll on the Nakajima mechanics.

"I think I brought that on myself," Yamamoto told reporters post-race when asked about the stop. "From the beginning of pre-season testing, I made [the crew] work until late, so late that they never left before midnight.

"By the time I got back to the hotel [after qualifying on Sunday], it had turned midnight. I think it was tough to show the best performance under such circumstances.

"Next time, I'd like to prepare properly from free practice and have the team come back early, so we can get everything in order and have a solid race.

"If we do that, there will be fewer mistakes, and I believe that they will do well. I think this was a race that gave us all fresh motivation to work hard."

Yamamoto showed much improved speed on Sunday following his disastrous qualifying effort, topping the timesheets in both final practice and warm-up before setting the sixth-fastest lap of the race.

He said he could feel the "potential" of the Nakajima car in race trim, and while he was disappointed to miss out on a top-five place to Dandelion Racing's Ukyo Sasahara he put that down to his decision to eschew tyre management after his early pitstop.

"I wanted to see for the next race what would happen if I went flat out, so I pushed every lap without controlling the pace too much," he elaborated. "But in the last five laps I lost a lot of pace and Sasahara passed me [for fifth].

"It was frustrating that I couldn't hold him off, but overall I think it was a pretty positive race for us.

"I want to try to sort out what happened in qualifying so we can win the next race in Suzuka, which is my best track. I got some points this time and it was good to finish sixth, considering the result in qualifying. But I'm not racing just to earn points.

"There are still six races to go, and I think there's a good chance that what I learned this weekend will be useful for the future." 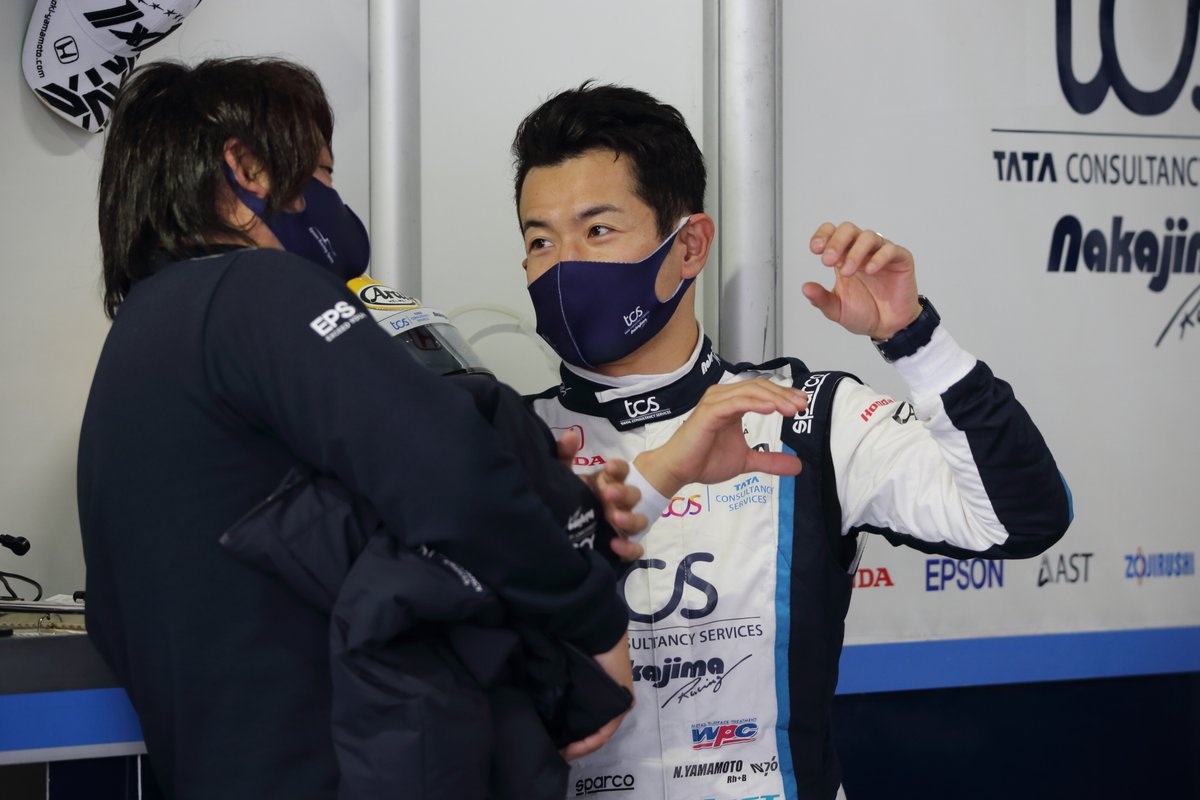