James Moffat will make his Trans Am debut next month in colours made famous by his Bathurst-winning father.

The second-generation racer has confirmed he'll make a first start in the V8-powered category at the next round of the Motorsport Australia Championships at Morgan Park at the end of next month.

He'll do so in a livery made famous by his father Allan Moffat's legendary 1969 Trans-Am Mustang.

The Coca-Cola backed Mustang was a dominant force on the Aussie racing scene at the time, delivery Moffat Sr 101 race wins but never an Australian Touring Car Championship title.

Moffat Jr sampled the much more modern version of Ford's muscle car at Winton on Tuesday ahead of his competitive debut.

“I’m super excited to go to Morgan Park at the end of June and not only compete in TCR Australia, but make my debut in the National Trans Am Series in this brand-new Mustang,” said James Moffat.

“It’s exciting to take on the new challenge, and I’m really looking forward to it.

“For me growing up as a kid, the most famous car that dad raced was his Trans-Am Coca-Cola Mustang.

“It will be fantastic to hit the track in a red #9 Mustang, with thanks to LMCT+, and it will be spectacular to get to Morgan Park in those colours. Hopefully I can do it justice.”

Moffat's Mustang will be run by Garry Rogers Motorsport at Morgan Park, marking the squad's first appearance as an entrant in the fast-growing series.

“Over the last couple of years, we’ve invested in TCR and S5000, but it was about four years ago that Garry was at Sydney Motorsport Park and he saw these Trans Am cars and he hasn’t stopped talking about them ever since,” said team boss Barry Rogers.

“Given that the Trans Ams is now under the Australian Racing Group banner, it was pretty important for use to invest in this series.

“Owen Kelly and Aaron Tebb race cars that we own, but we haven’t run a car ourselves. Garry was very keen to get Moff in a car, and having Moffat in a Mustang is pretty important to us.

"My dad raced against Allan in the 1970s, so we’re looking forward to getting the band back together so to speak and seeing those famous colours back out on track.”

The Morgan Park event will take place between June 25-27.

You'll be able to watch all of the action live and free through Motorsport.tv. 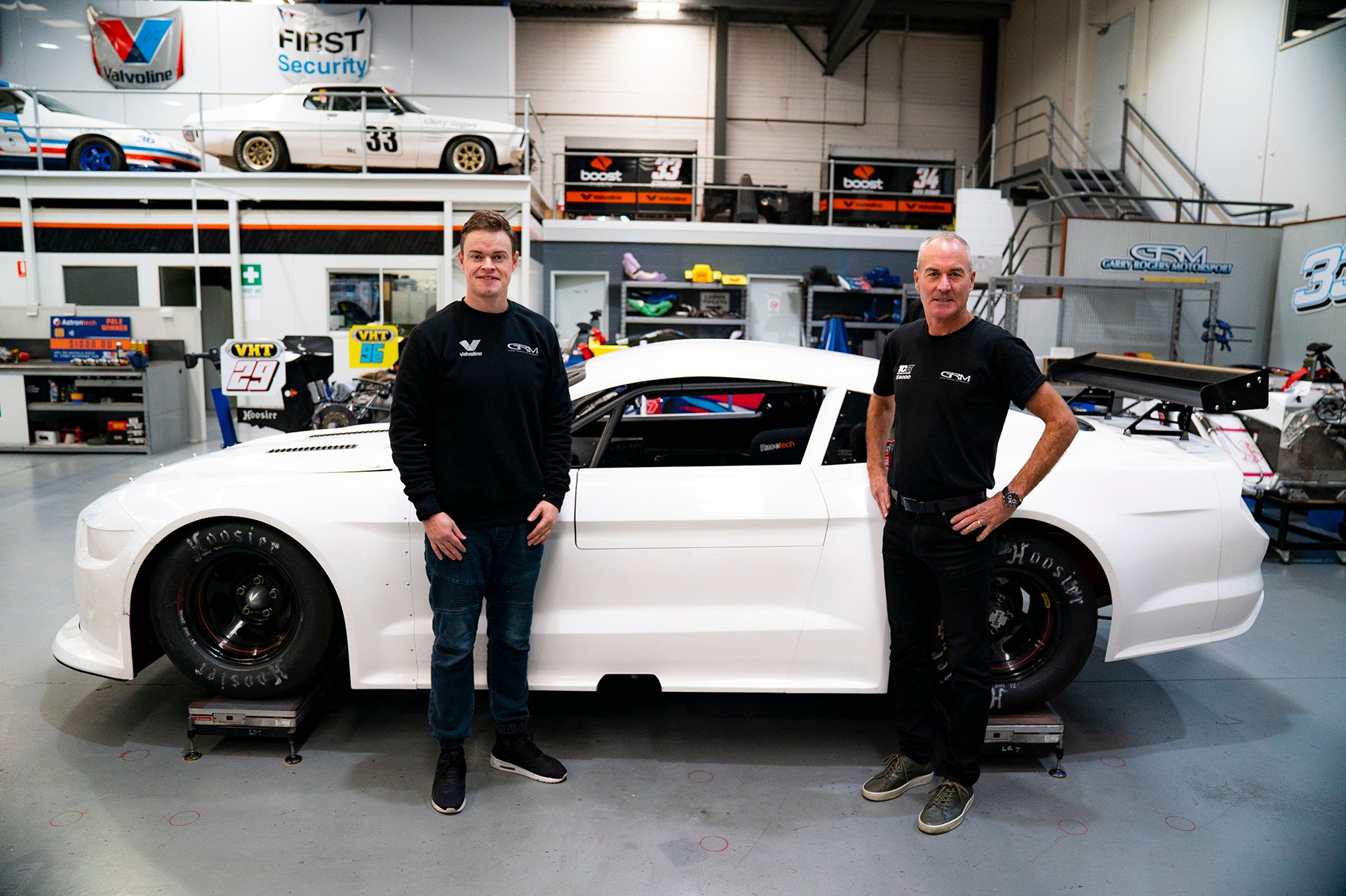 NAPA to back Johnson Trans Am