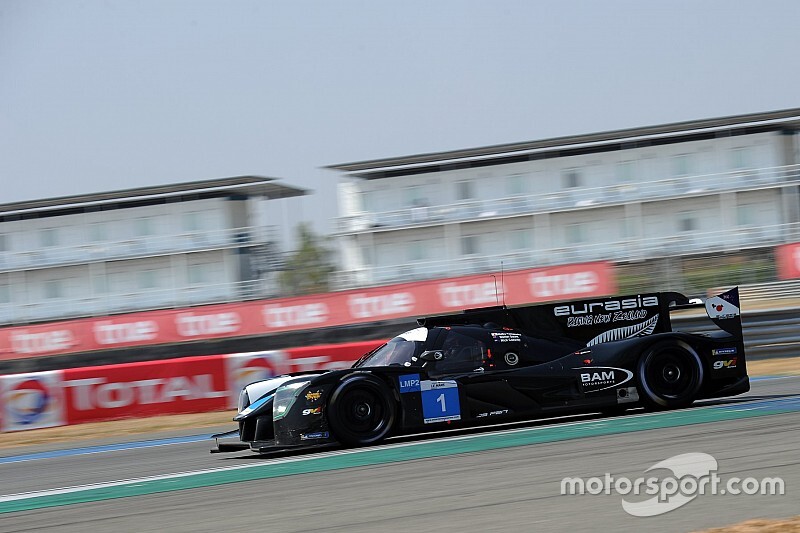 Super Formula champion Nick Cassidy will make his FIA World Endurance Championship debut for the Eurasia LMP2 team in next month's penultimate round of the season at Spa.

The New Zealander will partner Danial Gaunt and Nobuya Yamanaka at the wheel of Eurasia's Ligier JS P217 for the six-hour race on April 25, having contested the majority of this winter's Asian Le Mans Series schedule for the team.

Cassidy is effectively standing in for fellow Kiwi racer Shane van Gisbergen, who will race in the Le Mans 24 Hours with Gaunt and Yamanaka but is unable to race at Spa due to a clash with the Hampton Downs Supercars race.

A clash between the SUPER GT race at Suzuka and the Le Mans test day on March 31 preventing Cassidy from being part of the team's line-up for the French classic, although he will be in attendance for the race weekend in an advisory role.

One-off entrant Eurasia will be fielding the only Ligier in an expanded Spa LMP2 field, as none of the WEC's regular squads are running the JS P217 this season.

“We have raced at Spa before, but this is the first time for us in a Ligier LMP2 car,” stated team principal Mark Goddard. “We’re really looking forward to joining the WEC grid and to the race in its own right but also to help us prepare for Le Mans.

"We have three drivers that we know well, so the aim is to learn as much as possible and to further hone the Ligier in readiness for the 24 Hours.”

Cassidy only scored one finish in three starts with Eurasia during an Asian Le Mans Series campaign beset with technical issues, finishing fourth at Buriram.

The 25-year-old's main programmes this season will be in SUPER GT and Super Formula with Toyota, although he made an appearance in last weekend's Formula E rookie test for Envision Virgin Racing, setting the fastest time.