SMP Racing has affirmed its commitment to the FIA World Endurance Championship for the 2019/20 season, but wants to see steps taken to reduce the performance of the Toyotas.

The Russian team stepped up to the LMP1 class for the 2018/19 superseason with a pair of AER-engined BR Engineering BR1s, and sits third in the teams' classification behind Toyota and lead privateer squad Rebellion Racing ahead of next month's Le Mans 24 Hours finale.

Its best on-the-road results of the campaign have been third-place finishes in Shanghai, Sebring and in the most recent round of the series at Spa.

Formula 1's 2009 champion Jenson Button came on board to contest the 2018/19 season with the team, but effectively left the squad last month – citing the dominance of Toyota as one of the reasons for withdrawing from a planned second appearance at Le Mans.

SMP executive director Dmitry Samorukov said: "The contract is signed [to contest the 2019/20 season]. But there is a lot we do not like in the rules when it comes to the LMP1 class.

"The potential of our car is much higher than we can see today, even if it may not be high enough to compete with Toyota. Unfortunately it's very hard for us to watch what's happening right now. We can be faster than our rivals, and where we are at the moment is simply politics.

"As you know, we've had Jenson Button leave – precisely because the car doesn't have the capacity to be first due to the technical regulations. And for us that, to be honest, is a little distressing.

"We want to extract more of the BR1's potential, and are doing everything for it. If next year the policy regarding these cars doesn't change, then we will be evaluating our participation in the series." 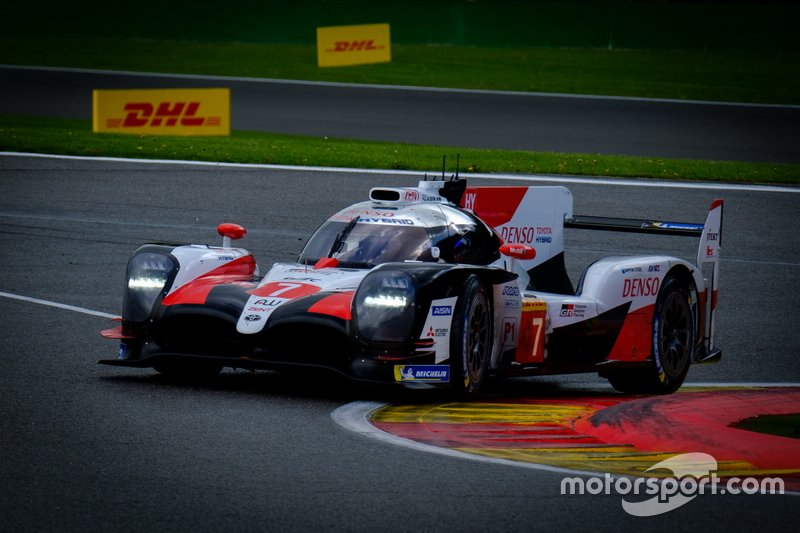 This month's Spa round marked the first occasion of the 2018/19 superseason that the two Toyota TS050 Hybrids have not locked out the top two finishing positions.

Equally, no privateer car has finished on the same lap as the lead Toyota in any race this season.

While WEC rulemakers have implemented a series of Equivalence of Technology (EoT) changes in a bid to try and bring the privateers closer to the pace, although only one of these – made in advance of last October's Fuji round – involved explicitly penalising Toyota.

A senior source within SMP told Motorsport.com that extracting enough performance from the team's BR Engineering BR1 to compete with Toyota would be impossible, and that the series' focus must return to slowing down the TS050 Hybrids.

"I'm sure that there is a technical possibility to bring Toyota down to our level," said the source. "You cannot bring us up [far enough].

"To make a real competition, it's tricky, because Toyota is a huge team. Still, they can have more weight, less fuel, more pitstops; ideally, they should have the same laptime, because then you have competition on-track.

"People want to see on-track battles, [cars running] side-by-side. For this, you need the same laptime."

But Toyota LMP1 team director Rob Leupen said at Spa that the Japanese marque has no intention of allowing rulemakers to slow down the TS050 Hybrid any more than they already have.

Leupen said of the privateers: "They have enough fuel, they should do their own development on the cars, and there they can make further gains. And we hope that's the end of the story.

"Next year we'll continue at our pace. We'll do some work to improve reliability and efficiency but we definitely have no developments on this car anymore.

"To give us more weight and less fuel is not part of the deal, in that respect. We'd like to use the hybrid still, and this brings the advantage."

Asked if Toyota could ever consider dropping to a lower hybrid power level for the sake of evening the playing field, Leupen replied: "It's not a discussion, and there's no intention from our side to put it into the discussions."

SMP added that it would like to see a separate classification for LMP1 privateers reintroduced for 2019/20 in the likely event that Toyota does not agree to being slowed down.

"What we really want is to be finishing first, not third," the source underlined. "We are happy to win an LMP1 Trophy [for private teams].

"This is what we committed to when we started making the car - to race in a category different to the hybrid cars and fight for the victory in this category. We want to stand on the top of the podium." 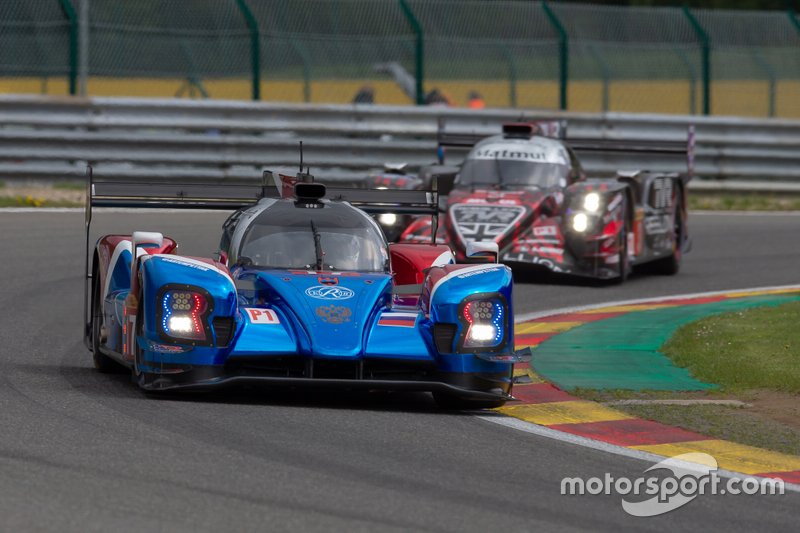