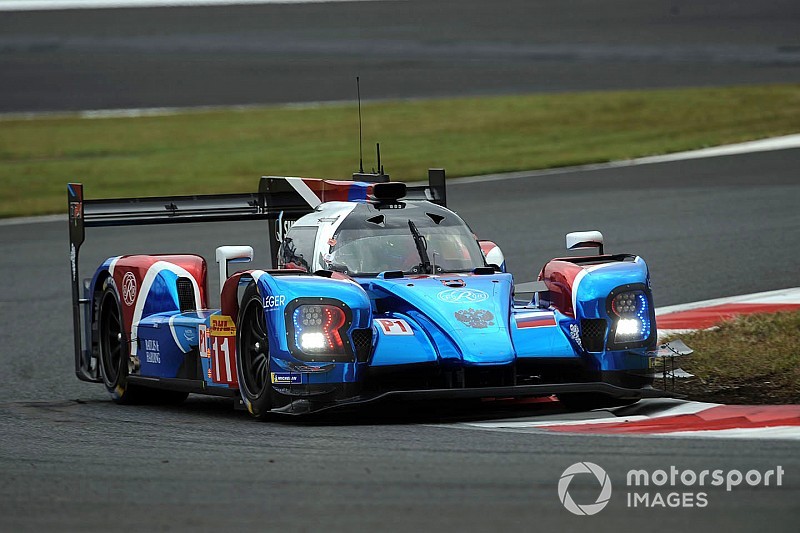 The FIA World Endurance Championship has issued a modified Equivalence of Technology for the LMP1 class in the middle of the Fuji weekend.

After two Friday practice sessions in which Toyota retained a major advantage over its non-hybrid LMP1 opposition, a revised EoT table was issued ahead of the start of Saturday's running.

It comes after an EoT change for the Fuji weekend, the first in which Toyota agreed to having the performance of its all-conquering TS050 Hybrid reduced in a bid to close the gap to the privateer cars.

The latest changes do not affect Toyota but give its LMP1 rivals - Rebellion Racing, SMP Racing, DragonSpeed and ByKolles - a minor boost in terms of maximum energy use per lap and fuel per stint.

Rebellion and DragonSpeed, which run the normally-aspirated Gibson engine, have been given 1.5 extra megajoules per lap, with turbocharged squads SMP and ByKolles getting an additional 1.4MJ.

The normally-aspirated teams have also been handed an extra 1.1kg of fuel per stint to use, while the turbocharged squads have an extra 1kg to play with.

This follows WEC's attempts to equalise stint lengths for the hybrids and non-hybrids, albeit Toyota has stated that it will keep a fuel economy advantage for the Le Mans 24 Hours next year.

Despite the EoT alterations, the two Toyotas were still fastest in third practice to the tune of one second over the best of the privateers, the #17 SMP BR Engineering BR1, ahead of qualifying. 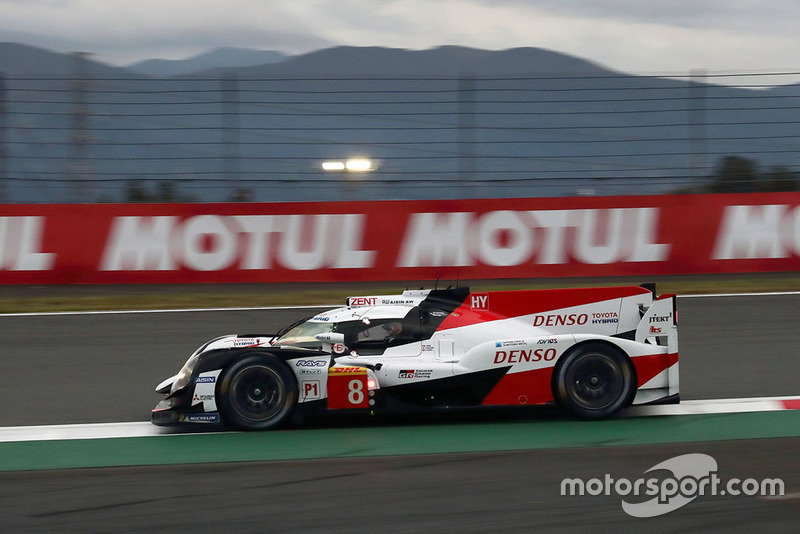