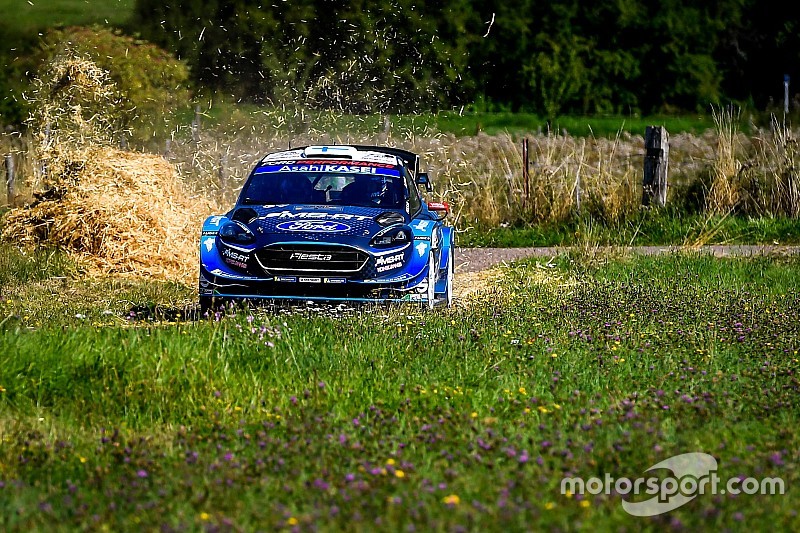 M-Sport Ford World Rally Championship team boss Malcolm Wilson feels it would be "crazy" to let Elfyn Evans or Teemu Suninen go, despite his pursuit of Ott Tanak for 2020.

Evans and Suninen have been M-Sport's main line-up this year after Sebastien Ogier's exit for Citroen, though Evans will end up missing three WRC rounds due to a back injury sustained on the non-championship Rally Estonia.

Wilson has not given up on enticing championship leader Tanak back from Toyota, which is widely expected to re-sign him, but said whatever happened with that pursuit he intended to also keep Evans and Suninen.

“Elfyn and Teemu will form part of the team, for sure,” Wilson told Motorsport.com.

“We’ve made big investments in both of them so it would be crazy to let someone else get that benefit.

“If Ott’s not here the intention would be that they both form part of the team moving forward.”

Evans was fourth in the championship prior to his injury, and still held that spot before he was jumped after Rally Germany by Toyota’s Kris Meeke and Andreas Mikkelsen.

He will miss the next round in Turkey too before returning for Rally GB - which he won in 2017 - in October.

When asked about his future and if he was in talks with M-Sport for next year, Evans told Motorsport.com: “Of course, it’s natural. Nothing is sorted at the minute. It’s an open book.”

He admitted that missing part of the season at a time when the driver market was being settled was not ideal.

“You never know when it comes to these sort of things," said Evans. “Obviously you like to hope people haven’t forgotten about you, and the performances that we put in at the start of the year.

“There’s no time like the present. People do forget pretty naturally when things go on and different people take the limelight at different stages, so who knows.

“When you haven’t got a piece of paper with your name on it I guess it is important to be out there.

"But I guess the only thing we can do is focus on doing everything we can to be back rather than dwell on the fact that we aren’t.” 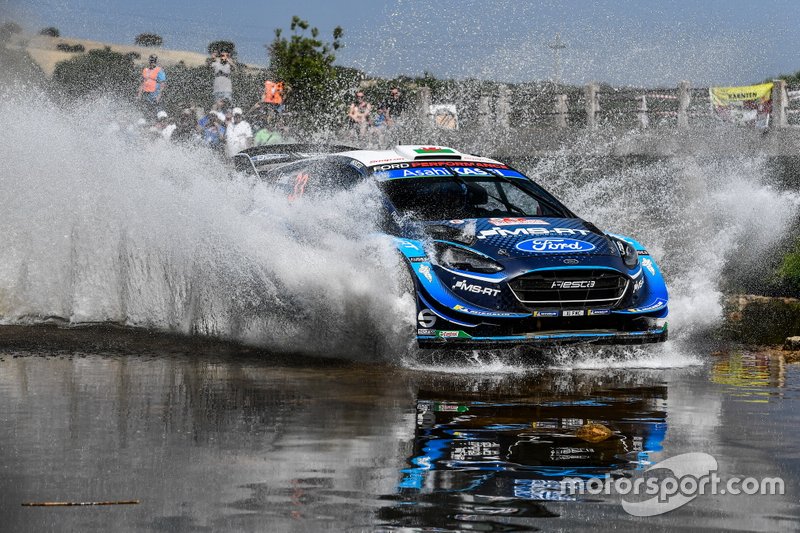