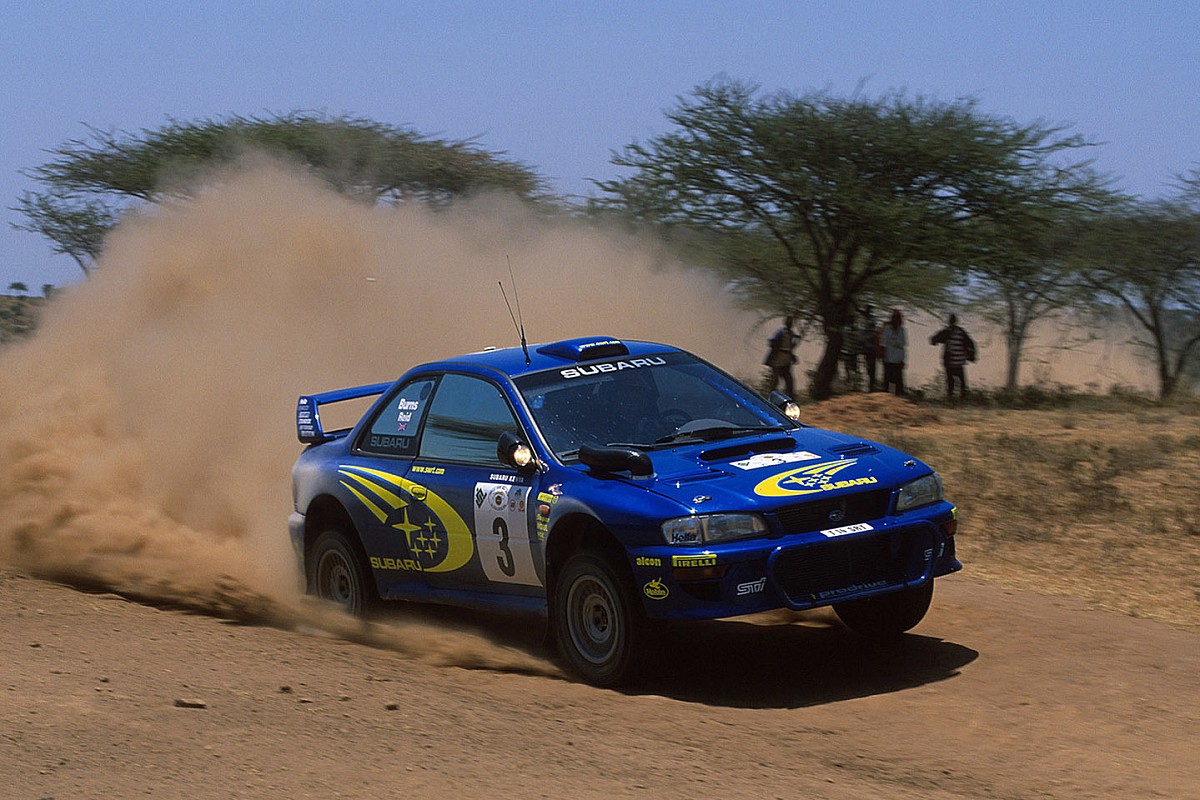 Last weekend's candidate event reportedly ran without any safety issues and – pending an FIA report from the governing body's WRC manager Andrew Wheatley and safety delegate Michele Mouton – it is expected to be included on the 2020 calendar, which Motorsport.com understands is likely to be confirmed this week.

"As far as WRC Promoter is concerned, the Safari Rally should be back to the championship [WRC]," Ciesla told Motorsport.com.

"Obviously, we have to wait and we have to let the FIA do its work and make its report, but this was very, very good."

The only sporting issue for the event was the deterioration of the final stage, which meant some of the crews had to be pulled through deep sand.

Kenyan president Uhuru Kenyatta was on hand to wave the cars away from the ceremonial start in Nairobi, and also in attendance were representatives from Hyundai, M-Sport and Toyota, the WRC Promoter and the FIA.

Ciesla added: "There is very good support for this event from the political and sporting side.

"Everything we wanted for the pictures, what the fans want to see, this rally has 100 percent delivered.

"We have the most spectacular images and the combination of the modern sport in this typically African environment is so special and so strong."

The candidate event – run over 158 competitive stage miles – was won by Baldev Chager and Ravi Soni in a Mitsubishi Lancer E10, with Kenyan drivers locking out the top three positions.