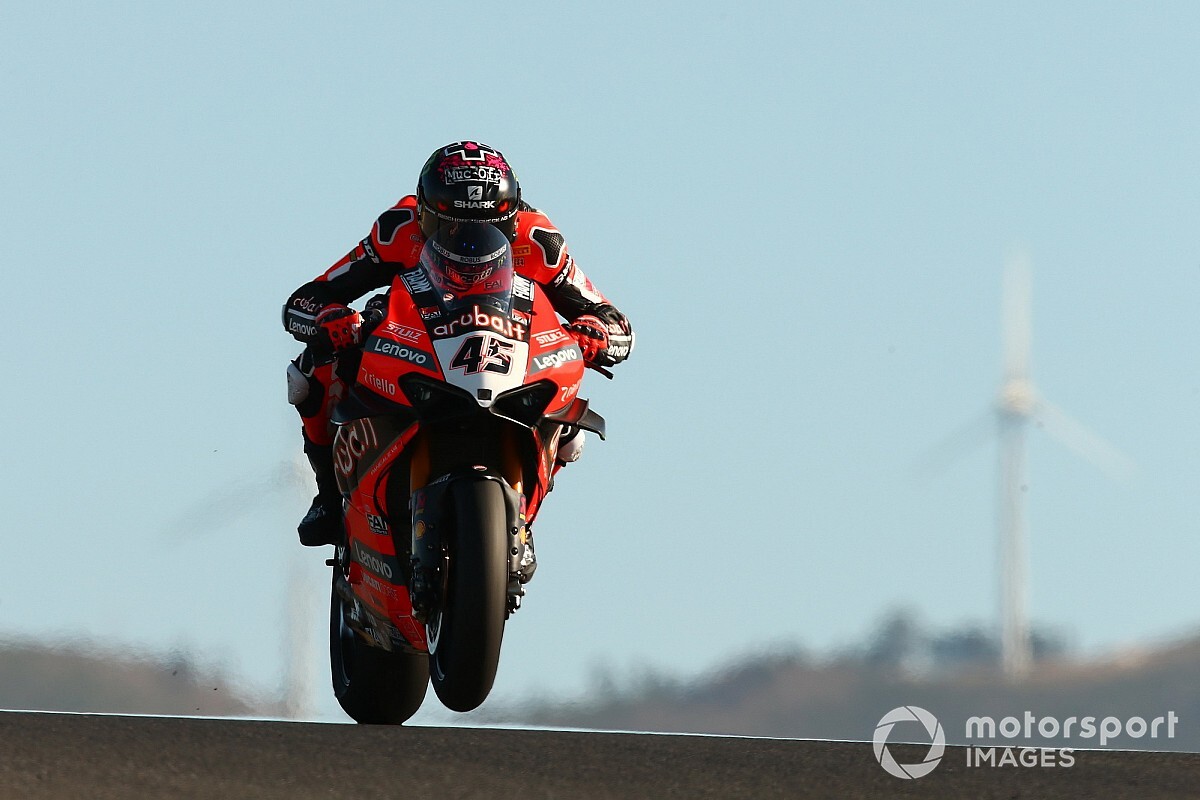 Scott Redding says he is relieved after a “tough” World Superbike Championship weekend at Portimao, having secured a podium at a track that didn’t suit the strengths of the Ducati.

After claiming the championship lead with a double victory in Jerez, Redding was shuffled back to the midfield for the majority of the Portugal round last weekend.

He bounced back from the disappointment of a seventh and a fifth place result in the first two races to finish second in the weekend’s final encounter, but was unable to challenge Kawasaki’s Jonathan Rea, who snatched the championship lead from him with a perfect score of three wins.

Asked if it was the most difficult weekend since the start of the 2020 campaign, Redding said: “Yeah, definitely. That was a tough weekend.

"[But] we can only think positive. I was always positive through the weekend. The problem is the bike is not suiting this track and maybe my style so well.

“As soon as we got a little bit help from the bike [in Race 3], we were directly there. It’s still our first year in this condition, on these tracks, in this situation.

“So as long as we finish on the positive, which I think a podium here is great for us and the team, we have great spirit going into Aragon.”

Ducati made several changes on the Panigale V4 R that made Redding a more formidable contender in Race 3, but the British rider felt he would have been able to make a bigger difference if those updates were introduced on the bikes by practice.

“[At] the third race, when we changed something to give me more grip, we saw that I was able to do something, but I needed this already on Friday unfortunately,” he said.

“But yes, we struggled in fifth and seventh and then put out a second position at the end of the weekend, it just shows that we don’t give up as a team or a rider and that’s what's really important to me, having the team behind.

“They stay up that late to do their best and then in the end if I’m able to do it, I’ll do it on the track for them to repay them." 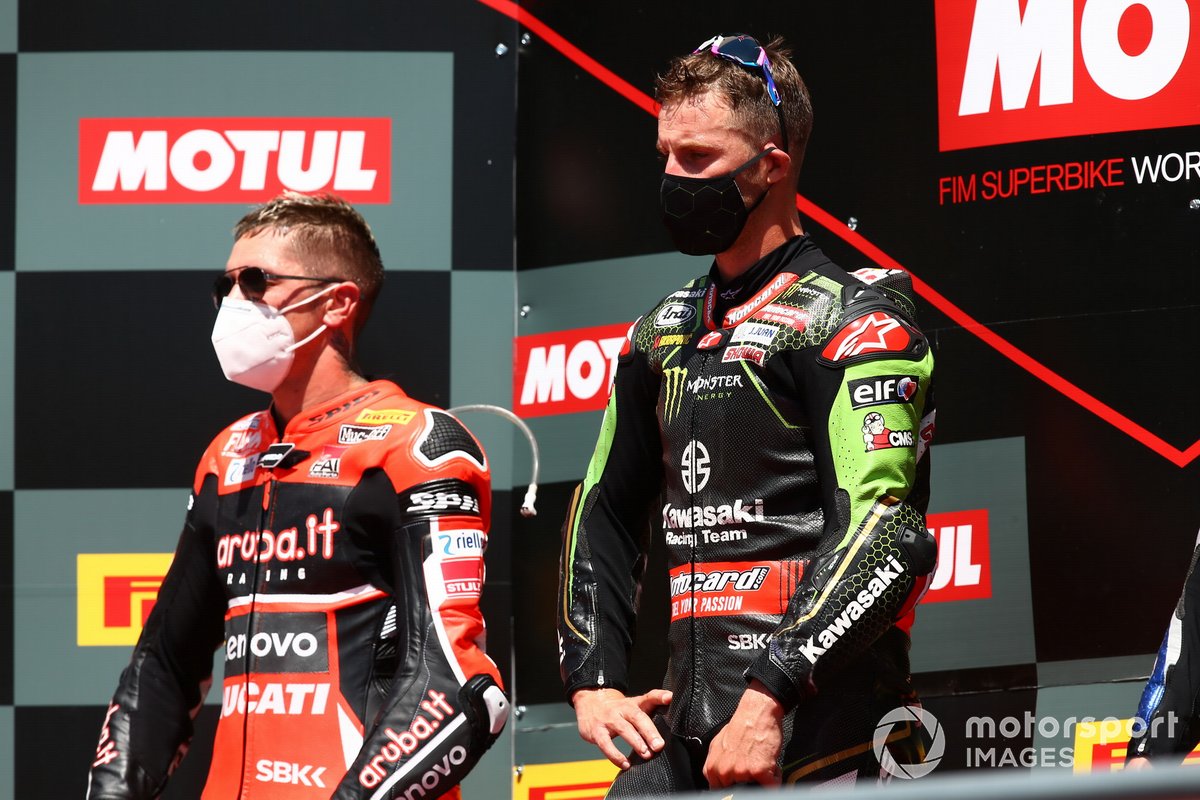 Reigning world champion Rea arrived at the third round of the championship 24 points adrift of Rea, but his weekend sweep allowed him to convert that deficit into a four-point advantage ahead of the Aragon double header.

Rea overcame an even bigger 64-point gap to Bautista last year after the then-Ducati rider won the opening 10 races of the year before suffering a massive slide in performance in the second half of the season.

Asked if he expected to take the championship lead after the third round, Rea said: “No, definitely not. We had a few problems this year. DNF and a problem in Race 2 with the result [at Jerez].

“We come into weekends 24 points and leave four in front, so 28 points in one weekend against Scott is a good weekend.

“it was really disappointing in Jerez to have such a bad race, but it’s lucky [that] I have been in this situation before, so mentally it’s more easy to manage.

“So just wipe under the cover and turn up the next weekend and go again. We had the plan this weekend as we stuck to it and it paid off.”