Veteran touring car racer Tom Coronel will switch to Audi for his second season with the Comtoyou squad in the World Touring Car Cup.

Coronel raced a Cupra for Comtoyou in the 2019 WTCR season, finishing 22nd in the standings with a best result of sixth place.

He also contested the Spa 500 TCR event in the same car, albeit with the Red Camel-Jordans team, taking victory with fellow Dutch drivers Ivo Breukers and Rik Breukers, and Pepe Oriola.

For 2020, Coronel will stay with the Comtoyou outfit in WTCR, but ditch the Cupra Leon model for an Audi RS 3 LMS.

The 47-year-old has already tested the Audi TCR car ahead of the first round of the season in Hungary in April.

“For me, racing with the same team for a longer time is important,” said Coronel. “Last year, Comtoyou and me was a good match. Co-operation was pleasant for both sides and now we have made the switch to Audi. The team also has experience with this brand.

“For me, Audi isn’t entirely new either: I raced an Audi [R8] during the Le Mans 24 Hours back in 2001. In October last year, during the TCR Spa 500, Audi showed its interest in a co-operation with the team and with me as the driver. That gave me a good feeling, also because Audi is involved in this project in various ways.

“Technically, the Audi has many similarities to the Cupra I raced last year, but the RS 3 really surprised me during my first tests in Spain with the Goodyear tyres that are new for this year.

“It is different in several aspects and that gives me a good feeling. We also know already that we will be doing some further testing prior to the first race weekend to fine-tune the car.”

Coronel has been an ever-present fixture in the top flight of touring car racing since the 2005 World Touring Car Championship (WTCC) season, and 2020 will mark his 31st season in motorsport.

The 47-year-old is expected to contest his 500th touring car race in the eighth round of the championship in Korea.

“I sat down with a few people to analyse my history in racing,” Coronel explained. “When you take into account the series that preceded the current WTCR [ETCC, WTCC], my race with the Carly Motors BMW at Estoril and the European TCR races, it adds up to 413 races.

“There is nobody else to have been racing in this championship for so long. When you also add my other touring car races, like the ones with the Citroen AX, the BMW in the Dutch Touring Car Championship and more, the total is 484 races.

“With 20 WTCR races scheduled for the upcoming season, my total will exceed 500 touring car races this year. A unique feat that we will be celebrating accordingly!” 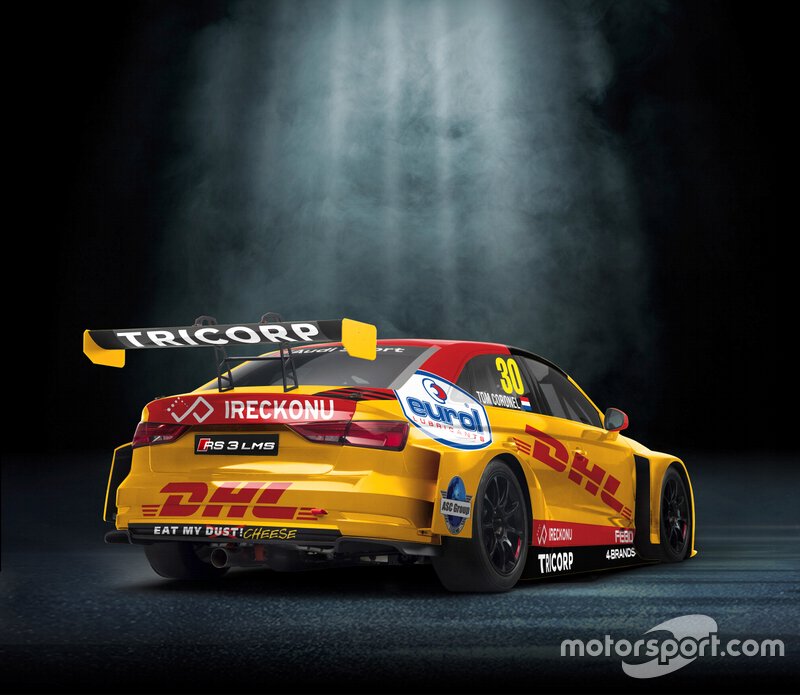 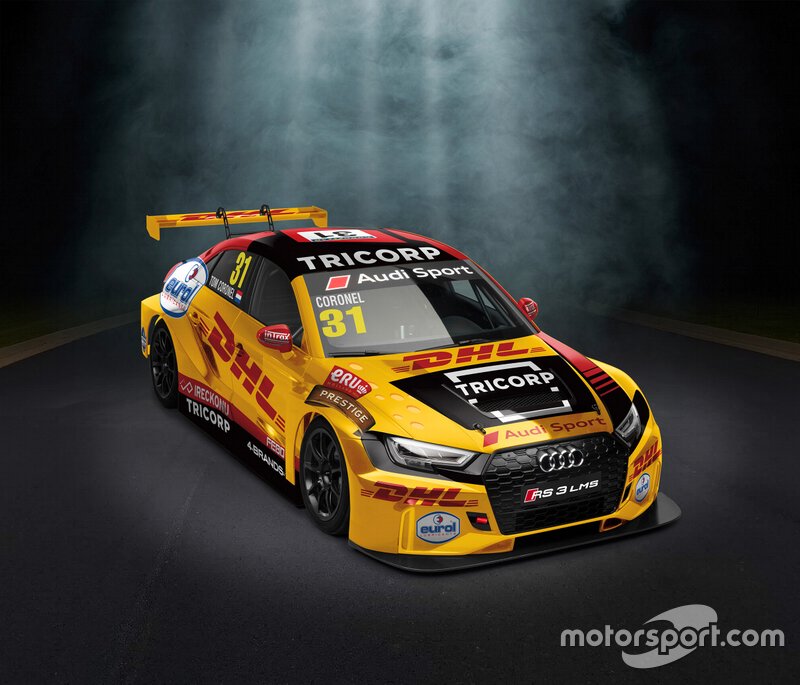 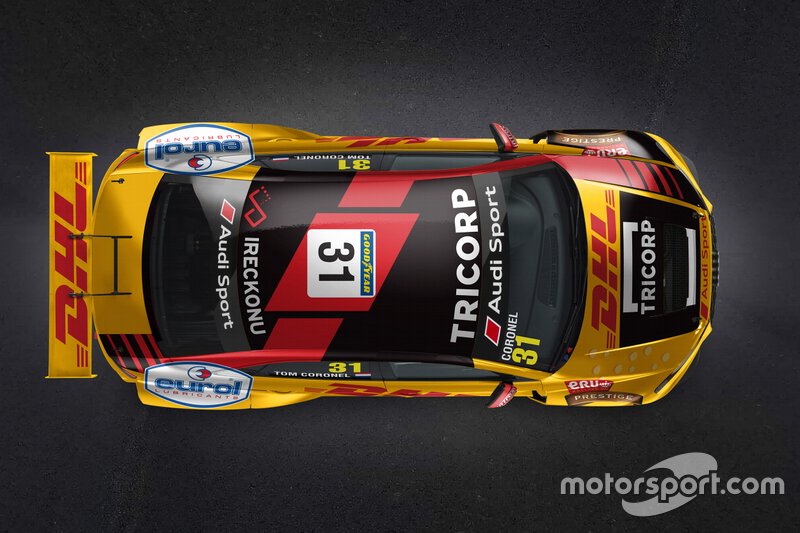