The 27-year-old, who made two Formula 1 FP1 appearances with Manor in 2016, tested a Motorbase Performance Ford Focus at Snetterton last week.

King is one driver in the frame for the team, which is understood to potentially be parting ways with Mark Blundell's MB Motorsport operation, under which name it operated two cars for Jake Hill and Ollie Jackson this season.

The test was organised by driver manager Will Fewkes. Although King is not one of his clients, they have a friendship dating back several years.

"I was given an opportunity to test it so I wasn't going to say no," King told Motorsport.com.

"It's a cool championship, good racing, and if I can make it a pure professional drive then I'll look into it, but it very much comes down to that." 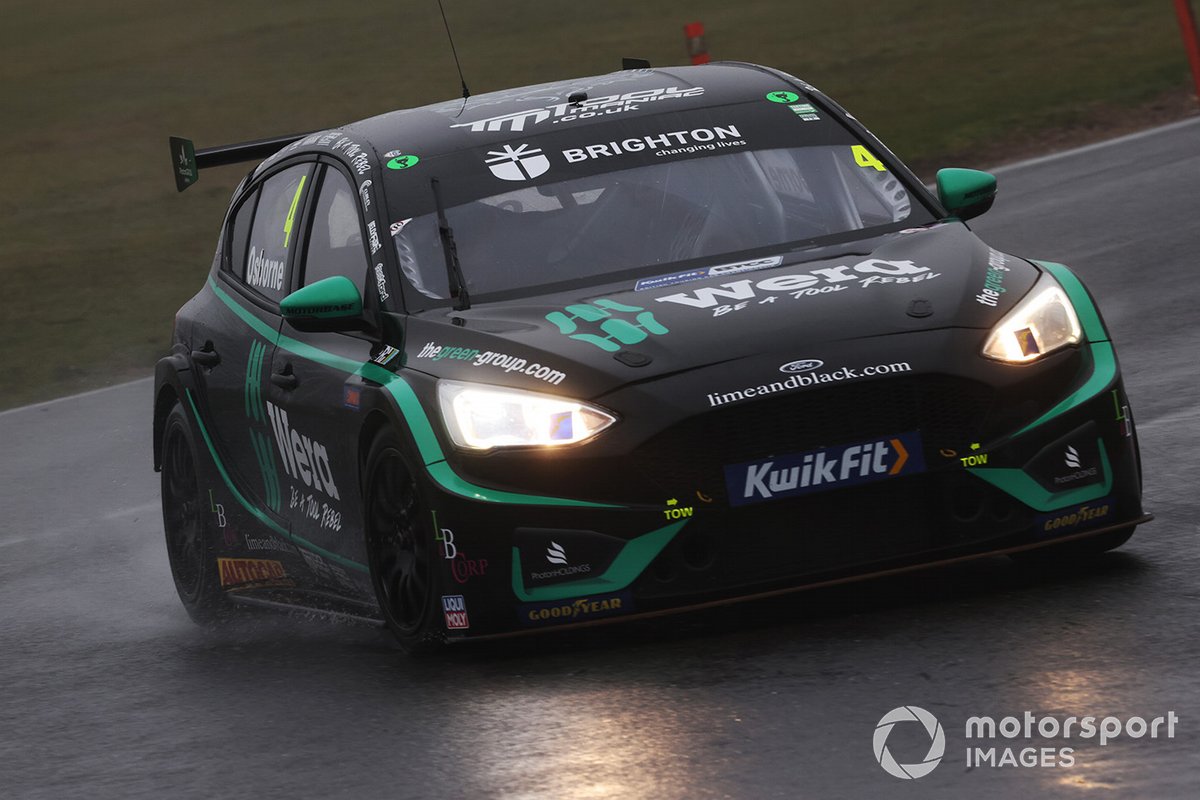 King, who has not raced since he contested the December 2019 Bahrain round of the World Endurance Championship in an LMP1 Ginetta, enjoyed the experience of the Focus.

"It was one of those Snetterton days where the rain never lifted – it was just misty and wet in the air," he said.

"The circuit never dried up, there was always a bit of spray, and in the afternoon when the temperature dropped it really plummeted in grip.

"But I genuinely really enjoyed myself – I was pleasantly surprised. Coming from my background, everybody in the team was downplaying it because it does take a lot of getting used to.

"It was my first time ever driving a front-wheel-drive car, and my first time with a stickshift in eight years or something, so it was a bit of a learning curve to start with, but we were reasonably quick and made some good progress."

Motorbase boss Pete Osborne made it clear that King is one of the drivers on his target list for 2022.

"He's just such a professional at everything he does," Osborne told Motorsport.com.

"To be able to bring someone like that to the BTCC would be an absolute dream for us – he not only would help the team, but the way he handles himself, he's a pure professional.

"Our guys thoroughly enjoyed working with him, and I would love to entice Jordan to get a full-time BTCC drive."

Regarding King's wish to be a professional, Osborne said: "We're a different team to a lot on the grid – it's my hobby and what I enjoy.

"It's not a live-or-die situation as a profit stream, but the idea is for it to be financially stable."

But he did add: "We've got a massive partner joining us for next year – I've never been so excited." 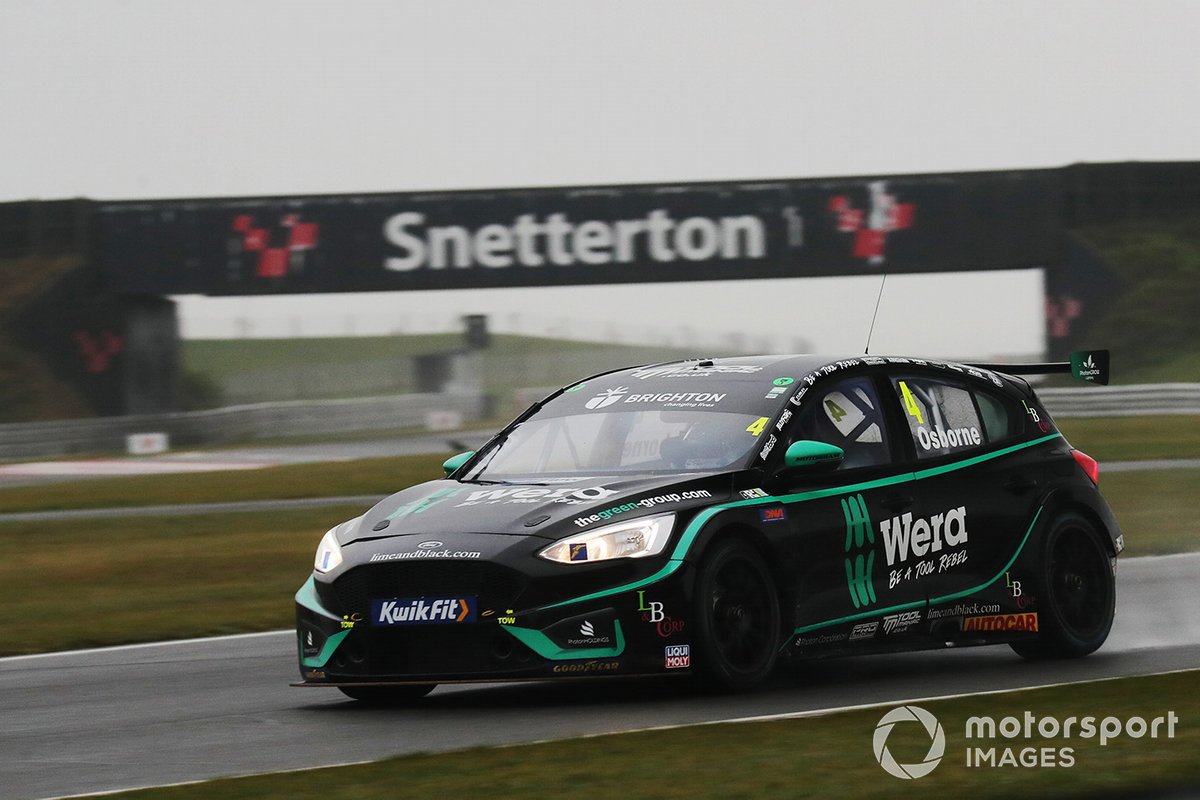