The Haas F1 Team says it wants to retain Pietro Fittipaldi as its test and reserve driver next season, as team principal Gunther Steiner calls him “part of our family”.

Brazilian driver Fittipaldi, 25, made his F1 race debut with the team in the Sakhir Grand Prix, replacing the injured Romain Grosjean following his horrendous fiery crash a week earlier. He finished 17th and 19th in his two starts, and set eighth-fastest lap in Abu Dhabi after a pitstop to cure an overheating issue.

The grandson of two-time world champion and Indy 500 winner Emerson Fittipaldi has been with Haas since 2018, following his title success in World Series Formula V8. Since then, he has raced sporadically in the IndyCar Series, European Le Mans Series, DTM and WEC.

“Pietro is a very good guy, a great driver and is now part of our family,” said Steiner. “Last year, when Romain had to sit out, he did a fantastic job without being in the car for almost a year. Pietro is one of us and hopefully he will continue with us.” 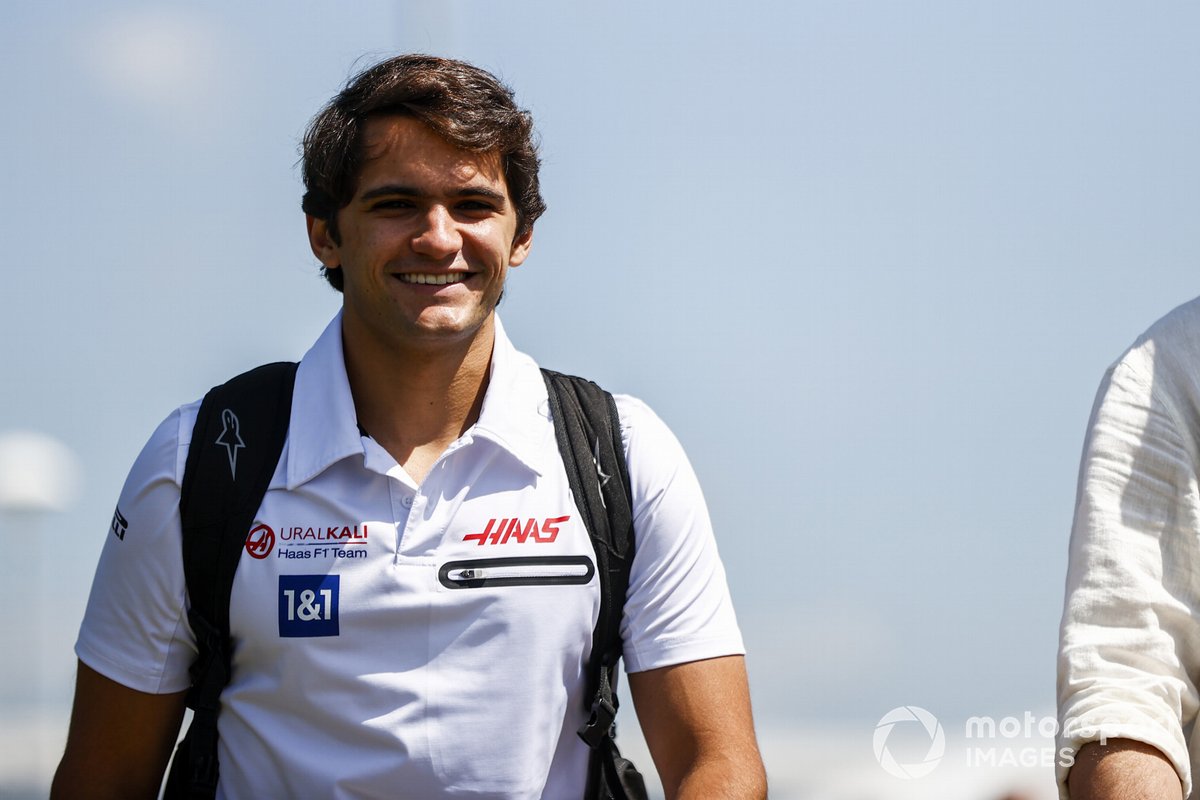 Fittipaldi, who carries out simulator duties with Haas as well as test driving, is also keen to stay with the team, which has fielded F1 rookies Mick Schumacher and Nikita Mazepin this season – especially with the new regulations on the horizon.

“For me, it is exciting and different to be able to drive in a new era of Formula 1," said Fittipaldi. “If I get the chance to be in the car next season, it will be exciting.

“Everyone is saying it will be harder to drive, less aerodynamic and moving more. As a driver, you always want new challenges.

“I think I'm one of those who has driven the most different cars in the world – the only thing I haven't done is rallying or driving on ice! I’ve driven F1, NASCAR, Indy, Formula E, Porsche LMP1, Super Formula, DTM, Stock Car, GT... so adding the new era of Formula 1 would be really cool.”