Yamaha's factory Dakar Rally team has confirmed that contaminated fuel was the cause for Andrew Short's retirement on Monday's second stage of the 2021 edition.

Late on Monday, it emerged that Yamaha had discovered that water had made its way inside the fuel tank and fuel pump of Short's bike after the American rider ground to a halt shortly after the second refuelling stop on that day's Bisha to Wadi Ad-Dawasir stage.

Short was unable to get his bike restarted and became the first factory rider to drop out of the race, having concluded the opening day of the rally in 10th overall.

Following the discovery of water in Short's bike, Yamaha contacted event organisers ASO, who subsequently admitted that the fuel supplied to riders had been contaminated, and requested that the final 190km of the stage be retrospectively disregarded.

But with no provision for such an unusual scenario in the rulebook, it was judged that there was no way to allow Short to rejoin the rally.

Yamaha's off-road racing manager Alexandre Kowalski said he was "sad and disappointed" that Short, making his first appearance for the team, was forced to drop out.

"Andrew was given fuel from a new fuel can at the second refuelling stop on Stage 2 yesterday and this fuel was obviously contaminated with water, which ended up in his fuel tank," said Kowalaski.

"To see him forced out of the rally, after a massive amount of preparation work by both him and the team, by something that was completely outside of our control is incredibly frustrating.

"As the contaminated fuel was supplied by the organisers, we submitted a request to the [governing body] FIM to freeze the results at Checkpoint 2, which would have allowed Andrew to start today, but this request was rejected.

"It's disappointing for everyone, but the race continues and now we need to focus on our four remaining riders, all of whom are doing a great job. This year we are really part of the game and we will continue to push until the end." 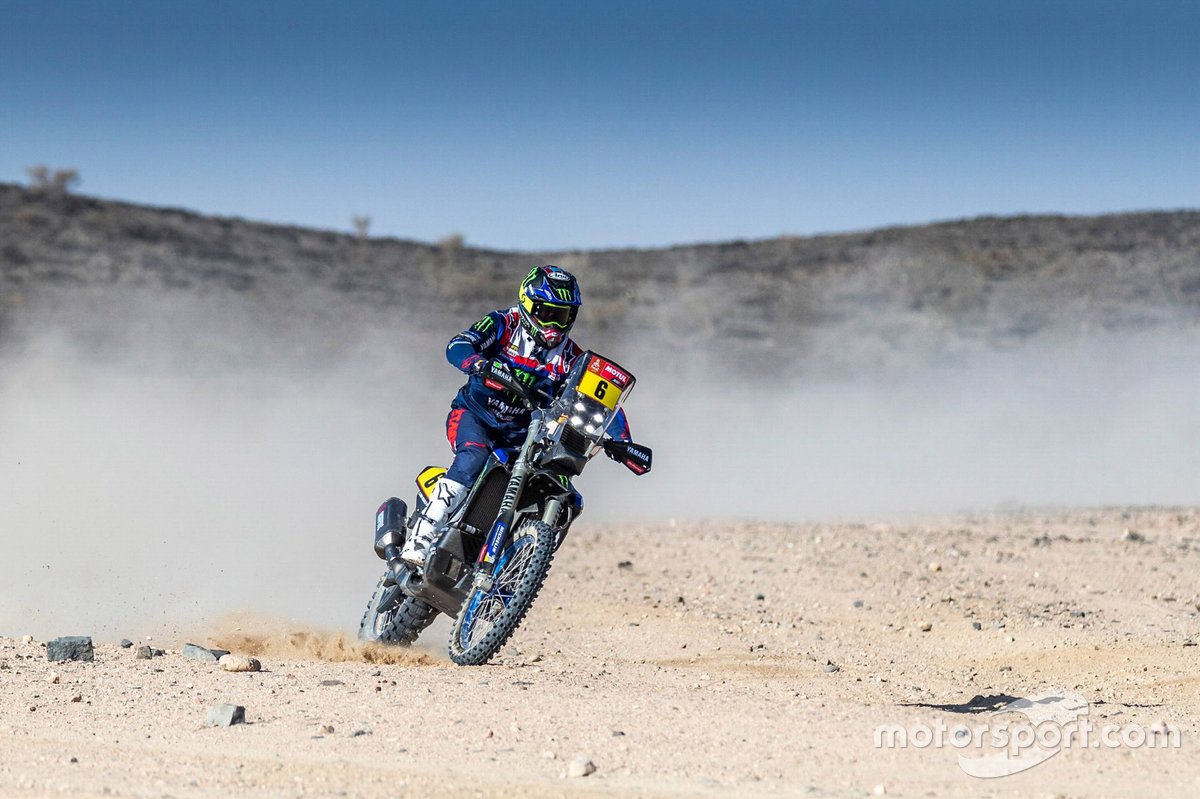 Yamaha also confirmed that Franco Caimi, who finished down in 31st on Monday's stage, was affected by the same problem but was able to continue as the contamination was less severe.