Berger expects Mercedes to return to DTM with GT3 rules

ITR chief Gerhard Berger expects Mercedes to rejoin the DTM with customer teams when the series adopts the GT Pro regulations in 2021.

The DTM’s move to GT3-based cars in 2021 has opened up the championship to a whole host of potential new manufacturers, after the current season featured just two marques in Audi and BMW competing with the more expensive Class One cars.

Mercedes was a core part of the DTM since the rebirth of the series in 2000, but it elected to withdraw from the championship after 2018 to compete in the all-electric Formula E series.

However, Berger expects the new so-called 'GT Pro' regulations to entice the Stuttgart-based marque back to compete against Audi and BMW - both of which have already pledged support for the new rules.

“Audi will be there with four cars obviously entered by privateer teams,” Berger said. “BMW will be there with a delay because of the later homologation date of the new M4, maybe some teams will be already running an M6 before that.

"I expect Mercedes-AMG to be there as well. About the other manufacturers [Aston Martin and McLaren], we are involved in close conversations.

"But the regulations have not been finalised yet, there’s still some details that need to be worked out. Once that has been done I think the negotiations and discussions can get even more intense. So I think from four weeks now we’d be in a position to say a lot more.” 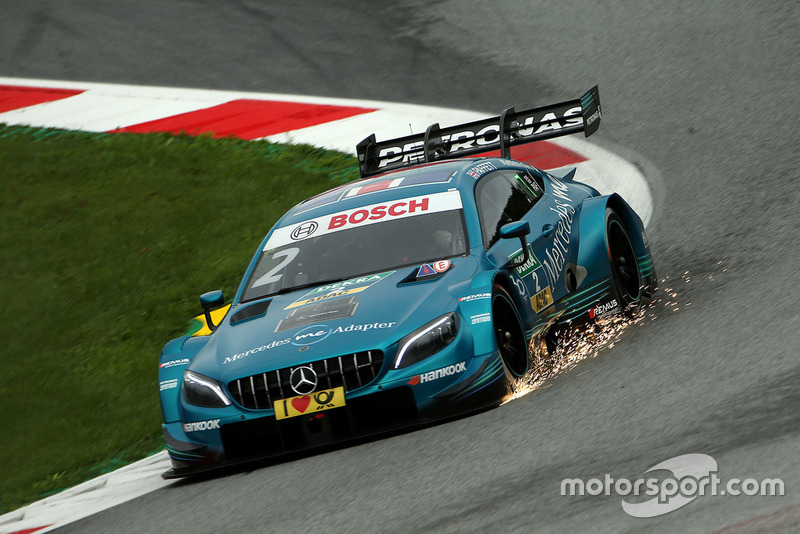 Berger added that as many as 40 teams have inquired with the DTM about the new regulations, the details of which are still being worked out, although the Austrian insists this "doesn’t mean we will have 40 entries” next year.

The series will begin the registration process for 2021 on Thursday, with the ‘early bird’ entry fee set at 59,000 per car. This will apply for the first four cars per manufacturer, and first 20 cars across all brands.

The regular entry fee, applicable for teams applying between December 1 and February 28, is fixed at 99,000 euros, while any outfit registering beyond the latter date will have to shell out 129,000 euros per car.

"You have to wait and see now," Berger said when asked how many cars he expects on the grid in 2021. "In the end you have to make a deadline for enrolment at some point. And then you'll see who signs up.

"But at the moment I have the feeling that we can have a very strong starting field. I would be satisfied with 18, but at the same time a bit disappointed. There should be more."