Marco Wittmann and Lucas Auer have both played down their chances of securing the BMW Formula E seat vacated by Alexander Sims for 2021.

A seat in the German manufacturer's squad for next year has been opened up by Alexander Sims moving to Mahindra, a move that was announced on Wednesday.

BMW is thought likely to fill the spot alongside Maximilian Gunther with one of its existing factory drivers, especially given that the DTM's future beyond 2020 in doubt following Audi's withdrawal from the series at the end of this year.

DTM drivers Wittmann and Auer have both tested BMW's FE car in the past, but neither driver suggested they were targeting the seat left open by Sims' departure.

Asked about the prospect of a switch to FE, Wittmann said: "To be honest, I didn’t consider this so far. At the end I’m fully concentrated on DTM at the moment for 2020.

"What’s going to happen in 2021, I have no clue at the moment. So I think first of all [about the] DTM then we see where we will be racing next year." 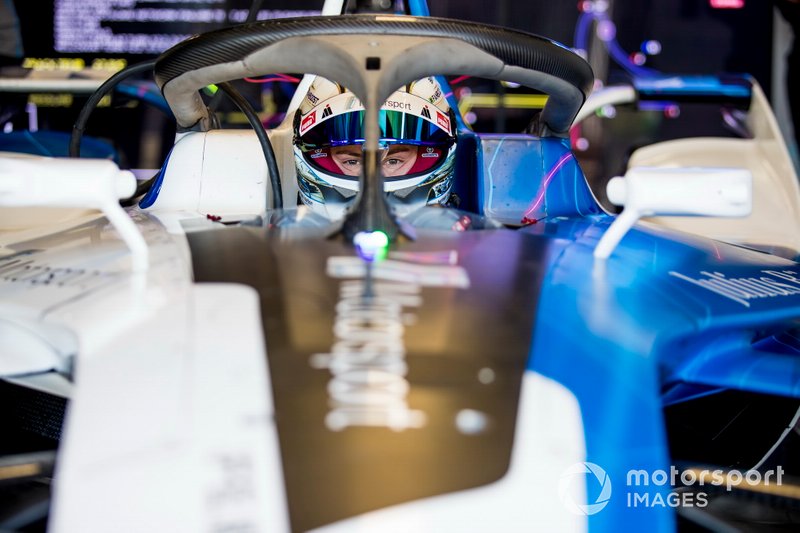 Auer, who represented BMW in the Formula E rookie test in Marrakesh earlier this year, said that whatever happens he is confident he will remain part of the Bavarian marque's stable next year even if staying in the DTM is no longer an option.

The Austrian driver also contested the third round of the Nurburgring Endurance Series for customer team ROWE Racing, sharing a M6 GT3 with Nick Yelloly, prior to the DTM season.

"Regarding next year, to be honest I feel confident and it’s mainly because I feel super-comfortable with BMW," Auer told Motorsport.com.

"I already tested a lot of cars with them and I feel part of this big family. For my future I want to be with BMW and then we have to see where. But I feel confident.

"[The Formula E test] was a good experience, but I also drove the [M6] GT3 car, I did a race on the Nordschleife, I did a lot of things. Whatever I do next year, the first priority is to do it with BMW. But it’s still early to think about it, I want to perform well in DTM.

"Then also we have to see which direction the DTM goes in. You have to be flexible, and this is what I have been doing, testing almost everything that is out there."

After a year racing in Japan's Super Formula series, Auer returned to the DTM for 2020 as part of BMW's six-car factory set-up, having previously represented Mercedes in the series.

He concluded his first DTM weekend in the BMW camp at Spa-Francorchamps as the marque's highest-placed driver in the standings in seventh, but experienced a tough following round at the Lausitzring, scoring no points.

With the DTM's current Class One regulations near-certain to be abandoned after this year, a move to GT3 machinery appears the series' most likely option for 2021, but potentially with the cars being given more power and stripped of their driver aids.

Asked if racing in a DTM based on GT3 cars would appeal, Auer replied: "Yes. For now the most important thing is that the series keeps going.

"I have high respect for GT3 drivers, and maybe if you had a bit more power, it sounds good. Anyway, as long as teams and drivers are on the same level, this is the most important. This is what makes the difference, because the DTM is on such a high level." 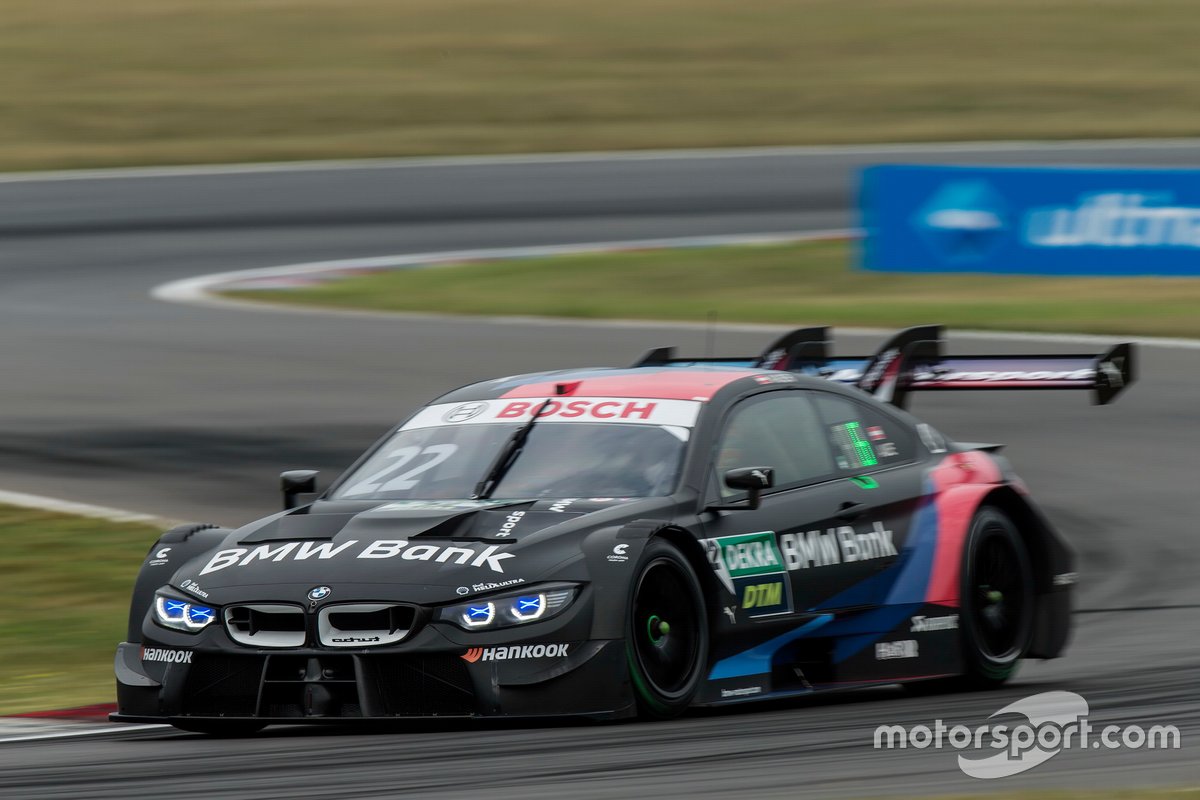 Kubica hints at ‘bigger problems’ after another DTM no-score

Lucas Auer re-signed by Mercedes in GT3 roster for 2022