Formula 1 teams will have their bodywork specifications frozen on Friday mornings and have to commit to major set-up decisions before final practice from 2021. 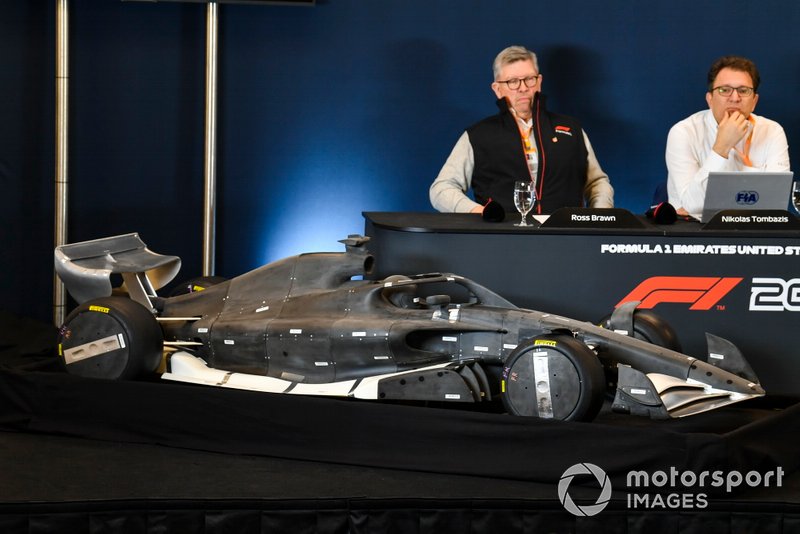 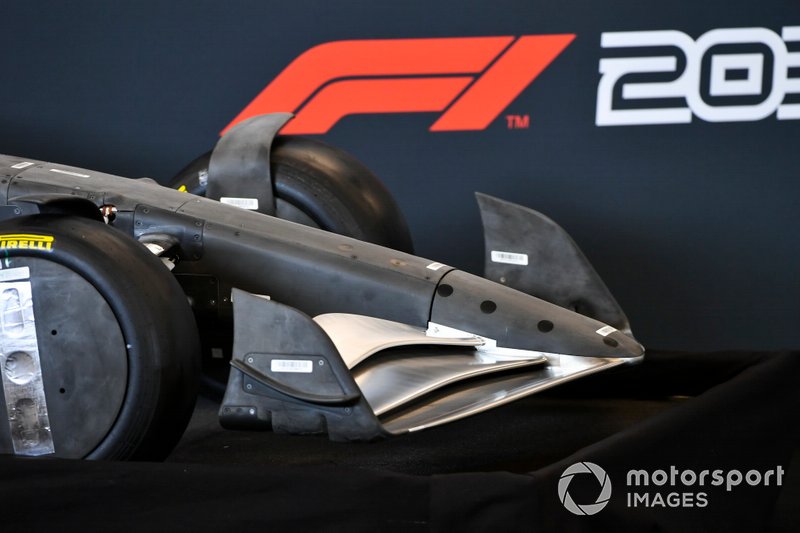 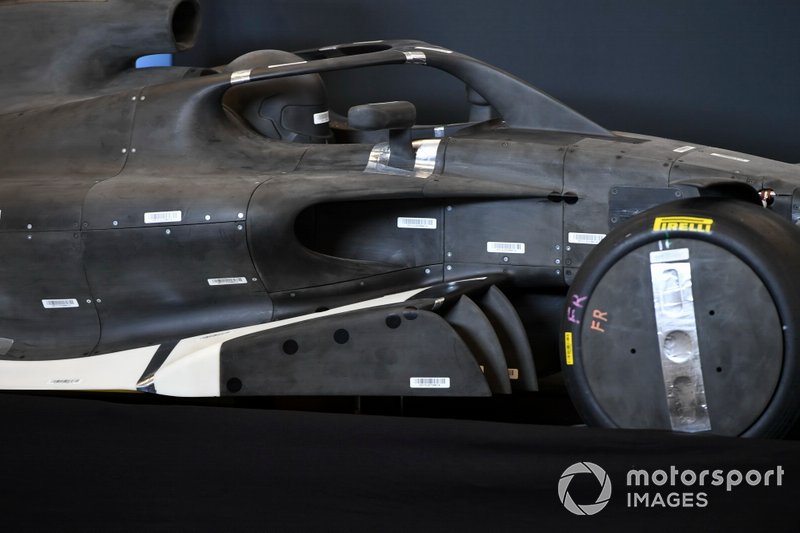 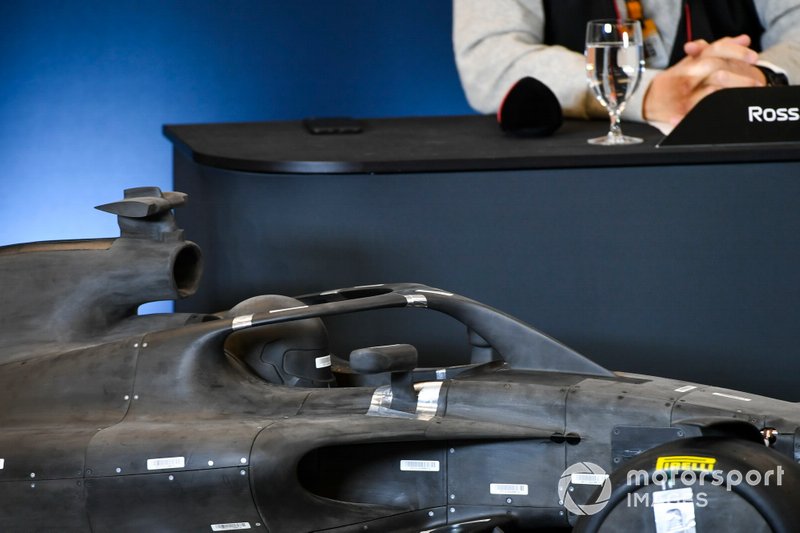 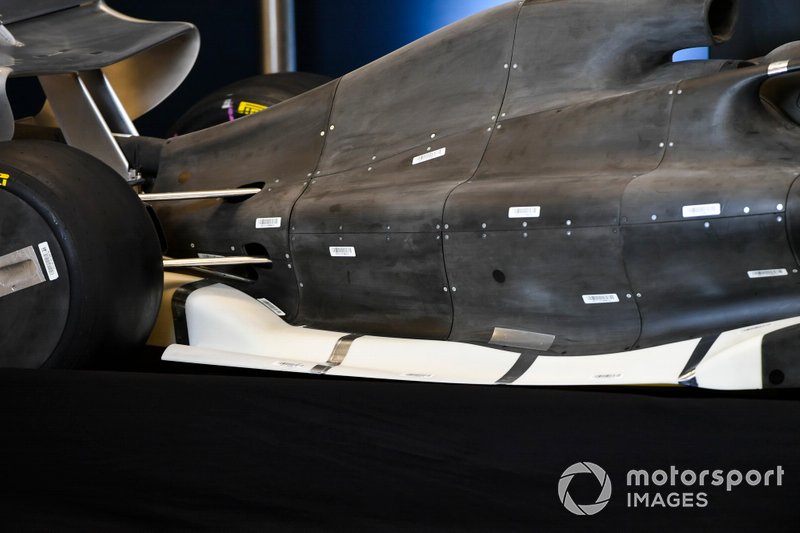 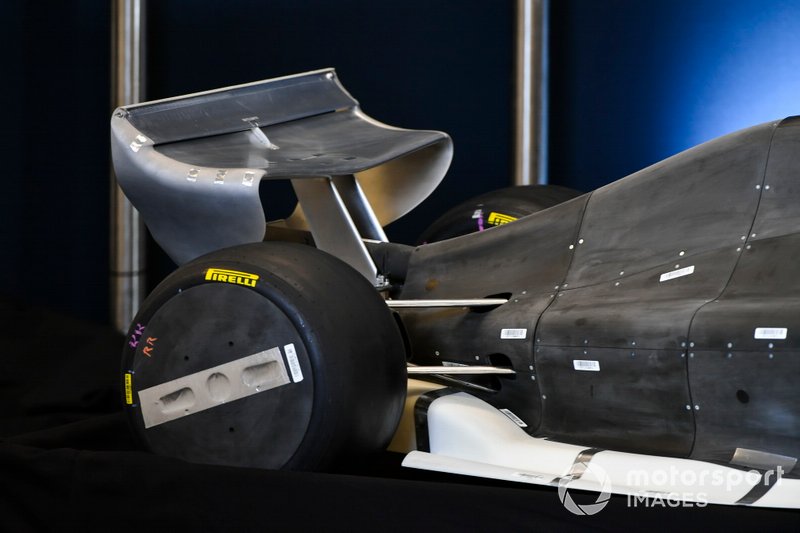 As was suggested earlier this year, a new three-day format will cut back the need for certain personnel to be at tracks on Thursday ahead of a race and restrict teams' activity on their cars over the weekend.

Scrutineering will now take place one day later, on Friday mornings, and have to be completed one and a half hours before first practice.

A new "reference specification" will be introduced, whereby cars undergo initial scrutineering and the bodywork – excluding radiators – presented will effectively be frozen.

Development parts can then be trialled in FP1 and FP2 but cannot be used for the rest of the weekend, as the car must be returned to its reference specification before the start of final practice.

"The introduction of a reference specification is an important point," said Brawn. "You will on the Friday be able to try things. If you want to try a new front wing you can do that but you can't race it.

"The idea behind that is to stop the proliferation or the necessity to build lots of parts in case that front wing works.

"In current F1 you want to take a new front wing to the track and try it, you're concerned it will work well and therefore you need to make two or three of them for when you turn up at the track so both drivers can have it and you've got a spare.

"Suddenly you've got a huge expense and you're flying in parts last minute to satisfy that need.

"There's some sensible housekeeping being done on the way we operate over a weekend to take a lot of strain off the teams."

As an extension of that, pre-race parc ferme will now begin when a car leaves the pitlane during FP3.

Presently, that process begins when a car leaves the pit lane for the first time during qualifying.

Any modification made to a car part, the suspension set-up or aerodynamic configuration will constitute a breach of parc ferme conditions and the driver must start the race from the pitlane.

The initial published sporting regulations state that FP1 and FP2 will each remain 90 minutes long but Brawn said these could be "possibly shorter", while FP3 will continue to be one hour in duration.

The curfew process has also been made "much stronger", says Brawn, "to take the load off the personnel".

Team personnel associated with the operation of the cars will be prevented from being at the track for a 13-hour period that ends four hours before FP1.

The second part of the curfew covers a nine-and-a-half hour period that ends three hours before FP3 begins.

Currently, the curfew stops such personnel being at the track for eight hours, ending three hours before the practice session begins, in both instances.

Revised media obligations have also been established to replace the activities that presently take place on Thursdays before a grand prix.