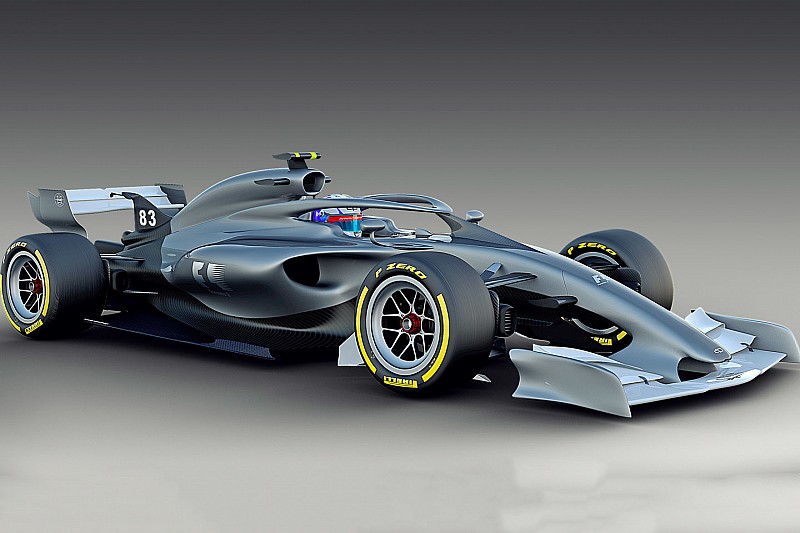 Formula 1 teams are set to be formally presented with a final framework for the sport's new 2021 rules at a Strategy Group meeting later this month, FIA president Jean Todt has revealed.

After months of discussions aimed at trying to move ideas on for a closer and more exciting F1 from 2021, Todt revealed ahead of the Australian GP that full proposals will be presented to teams at the get together on March 26.

Todt said that all the elements – including new car regulations, engine rules, cost cap concept and regulatory ideas – will be put forward for discussion and could then be voted on.

“We will have a Strategy Group meeting on March 26 in London and we will have also the F1 Commission on the same day,” said Todt.

“They are all different chapters that we are working on and we should be in a position to have the final package to discuss with the teams on March 26.”

Although the Strategy Group is formally made up of only six teams – Mercedes, Ferrari, McLaren, Williams, Red Bull and Renault – other outfits are invited to attend as witnesses.

Should rules be approved by those with voting rights in the Strategy Group, then they will be put forward to the F1 Commission – on which all teams take part.

Although unanimous support for changes is not necessary at this stage, the FIA and F1 owners Liberty Media have been clear that they would prefer to have the backing from all teams to ensure the 2021 regulations are framed right.

F1 CEO Chase Carey was sceptical that all teams would be happy with every element, but he hoped enough consensus could be found.

“We have made good headway," he said. "There is a general direction we are going with everything, and then there are the details – and there are 10 different views on the details. It is not unique in the world to try to find compromises.” 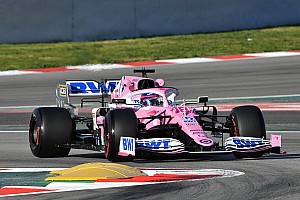