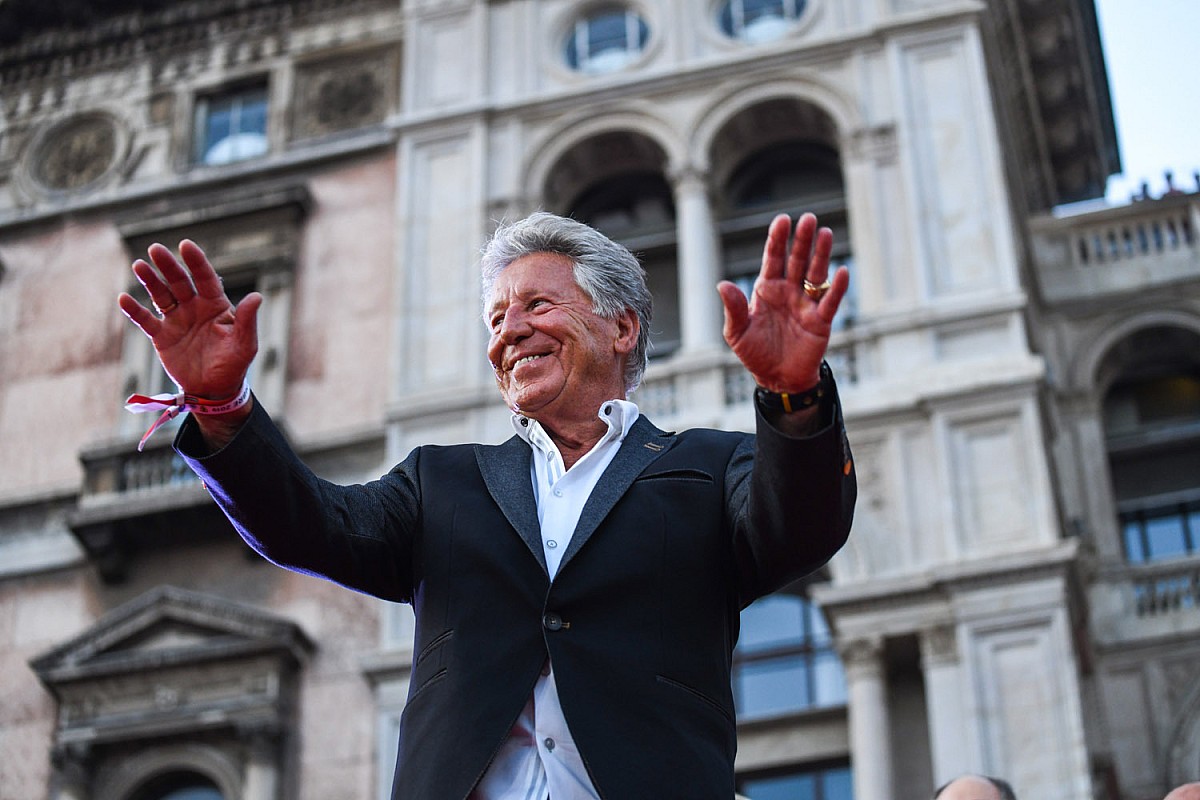 Racing icon Mario Andretti says he dislikes politics getting mixed up with sports and questions the need for Lewis Hamilton to use Formula 1 as a protest platform when he’s “always been accepted.”

The death of George Floyd at the hands of Minneapolis police officers on May 25 was recorded and transmitted around the world, and coming just eight weeks after Breonna Taylor was shot and killed by police in Louisville, KY, outraged citizens in every continent took to the streets in protest, many behind the #BlackLivesMatter movement.

Six-time and reigning F1 champion Hamilton, the only Black driver in top-line open-wheel racing, and Darrell “Bubba” Wallace, NASCAR’s only Black driver, have become prominent in their backing of the movement and have found support not only from the governing bodies of their respective series, but also many of their peers and fans.

However, what appeared to be a noose hanging in Wallace’s garage at Talladega in June was investigated by the FBI and discovered to be a garage door-pull, while Hamilton’s urging his rivals to take a knee – emulating NFL star Colin Kaepernick’s protest in 2016 – before the start of Formula 1 races is still causing some controversy.

Speaking to Chilean newspaper El Mercurio last week, Andretti said: “I wish politics didn't get mixed up with sport. There's a time and a place to express your opinions.

"But some of the things that happened like in NASCAR, Bubba Wallace – you respect his views and so forth but then it becomes something bigger than it needs to be mainly because, you know, what he thought was going to be a term or situation, it wasn’t. So it was blown out of proportion for no reason. This is when it becomes politics rather than anything else and I always say that we should stay out of politics in sports. That’s why I love the Olympics."

Asked about Hamilton’s efforts to bring attention to the issue, which have included public calls for the FIA to increase racial diversity within the sport, Andretti replied: "It's the same thing. I respect Lewis very much, but at the same time, why become militant to some degree? He was never done wrong, he was always accepted in the best possible way, earned the respect of the entire planet.

“I think, again, some of the objectives that they seem to have, to me, are just overblown and that’s the way I feel. And I think it creates potential issues among all of us that don’t need to be there, that’s all there’s to it.

“I’ve been around a long time when we had drivers, diverse drivers from different walks of life that have always been accepted with open arms, no matter what color you are. You have to earn the position, you know, and earn it through results and end of story. It’s like that for everyone. You can always make problems that don’t exist, in my opinion.”

On the matter of the dearth of black drivers in racing, Andretti said: “Yes, they are a minority, but it's not that they're not welcome.

“This is disappointing but unfortunately a reality that some of the older generation who still have a voice today cannot get out of their own way and acknowledge there is a problem. Again, this is plain ignorance but that will not stop me from continuing to push for change. It is never too late to learn and I hope that this man who I’ve always had respect for can take the time to educate himself.”