F1 boss Carey says no decision on Bratches yet

Formula 1 CEO Chase Carey says no decision has yet been made on the future of commercial boss Sean Bratches – and the pair will discuss options once the season is over.

Bratches, who took on the role as one of Carey's key lieutenants when Liberty Media gained control of the sport at the start of 2016, is known to have issues with the amount of travelling involved.

His family is still based in the USA, while he works out of London, and attends most grands orix.

"In terms of Sean, I'm discussing," said Carey. "We're engaged. No decision has been made.

"Obviously Sean, he lives a unique life where he's got a family that lives in the United States, and he lives in London.

"I think he truly enjoys what he's done, he's enjoyed the experience. I think he's excited about the future, excited about where we're going. Right now we don't get a chance to breathe.

"So when we get past this weekend and get back to London we'll have a chance to sort of talk about where do we go from here? But we haven't made any decisions."

Regarding his own future, Carey says he has no immediate plans to step down, amid ongoing talk about Toto Wolff has a potential replacement.

However, he conceded that he doesn't see it as a long-term job.

"I'm excited about the future. If at some point either I drop or Liberty gets tired of me, then we'll figure out what comes next. But it probably would just be not productive to try to debate that publicly." 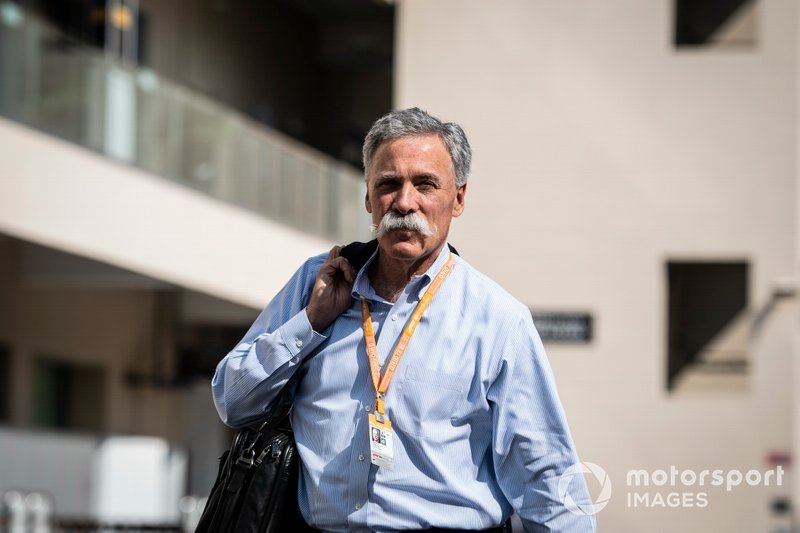