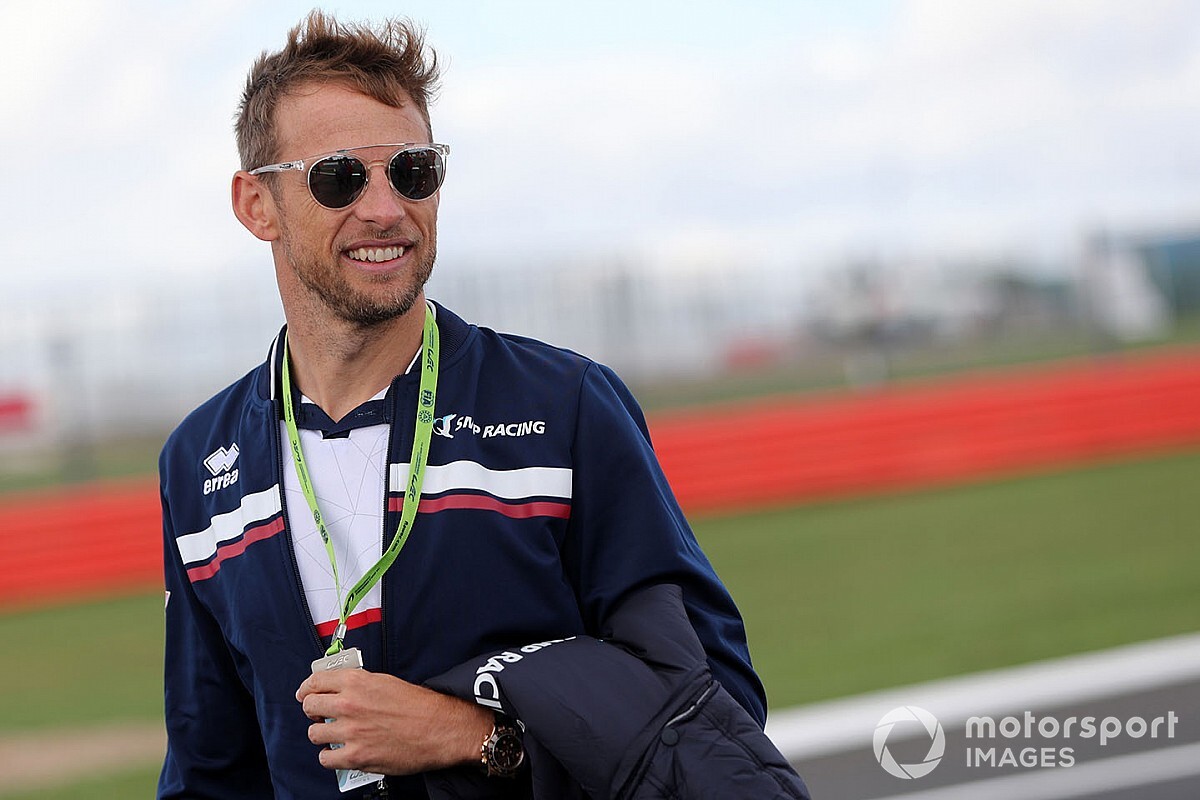 Jenson Button will join Sky Sports as a TV pundit for all 21-races of the 2019 Formula 1 season.

Button worked for the broadcaster at this year's British Grand Prix and will be a part of the channel's presenting team full-time from the start of next season.

Sky Sports F1 has exclusive rights to show F1 races live in the UK from 2019, except for the Silverstone race, which it will share with Channel 4.

Channel 4 will show the other 20 races as highlights.

"Working with them at Silverstone this year gave me a taste of television broadcasting, one that I thoroughly enjoyed and look forward to again in 2019."

He made just two on-track appearances in 2017 – the Suzuka 1000km for Team Mugen in Super GT, and the Monaco Grand Prix for McLaren in place of Fernando Alonso, who was racing at the Indianapolis 500.

For this year, he completed the full season of Super GT and won the title for Team Kunimitsu alongside Naoki Yamamoto, and has also made four FIA World Endurance Championship appearances – including Le Mans – with the SMP Racing LMP1 team.

"Jenson's arrival is fantastic news for our customers and for motorsport fans," said Sky Sports' head of F1 Scott Young.

"We have a world-class presenting team and we now add the unique insights from another world champion.

"This will elevate our coverage of Formula 1 in what is our first year of exclusivity in the UK."

The Abu Dhabi Grand Prix as it happened