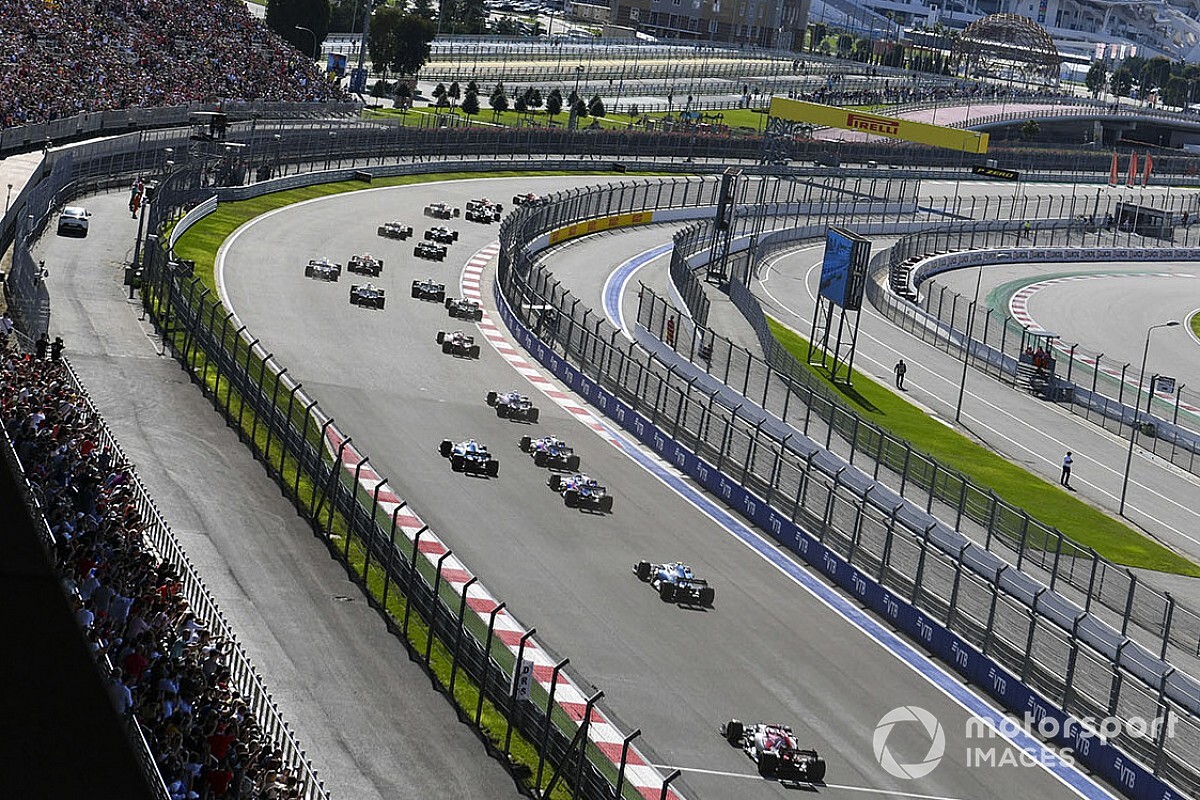 Formula 1’s stakeholders are debating what direction the sport should take on power units after 2024, with Renault pushing for electrification and Mercedes keen to stick with the current formula.

Renault F1 boss Cyril Abiteboul says that the sport is being in danger of being left behind unless it starts planning for a formula that is more relevant to the future of road cars, and at the same time is cost-effective for the manufacturers.

“If I look the pace at which the world is changing, in my opinion, there is a huge risk that F1 is left behind,” said Abiteboul.

“Look at the Greta Thunbergs of this world, look at electrification. Things that people are saying today that they would not even have considered six months ago – Ferrari talking about a full-electric car.

“So the world is moving at a very fast pace, and we have to be very careful not to be left behind the road car industry. Whatever we think of electrification, it’s not going to go away.

Abiteboul believes that in the build-up to a new formula the current engines should be frozen, to cap spending on their development.

“Probably that would mean at some point slowing down the investment in the internal combustion engine, and increasing development towards the electric parts.

"Maybe also consider new sources of energy, like the fuel cell, or things like that, which will probably be the future of F1.

“Right now we are more in the process of structuring a plan with a progressive freeze of the engine, and reduction in the number of specs per year, so we can ramp up to a new power unit in 2026.

“But frankly it’s seven years from now, it seems super far, and I’m thinking not just for myself, I’m thinking for F1 as a community.”

Mercedes boss Toto Wolff said that F1 should make more of the efficiency of the current power units, but also acknowledged that there will be changes for the long term.

“From a cost perspective we would be keen, together with the FIA and Liberty, to keep the current formula,” said Wolff.

“It’s a very efficient hybrid power unit and we are just not good enough at transporting that to the world. But it is.

“Nevertheless the world is changing, we have millions of people on the streets protesting or cheering for climate change.

“We have to ask ourselves the question as PU suppliers, what is the vision for the future Formula 1 engine?

"Bearing in mind the costs, bearing in mind the hybrid component needs to be substantially larger, and this is something we are looking at because obviously it’s not easy without having additional costs related to it.”

Wolff hinted that change could come earlier than currently scheduled: “All of my colleagues from the other suppliers, we are looking at the vision engine for 2025 and how that could look.

"The question is do we need to bring that forward? Because the world is moving faster than in the past, and this is a discussion we need to have.”