Formula 1 teams have been "pushed and pulled in many directions" as they develop next year’s cars while also beginning "limited" work on the major design change planned for 2021. 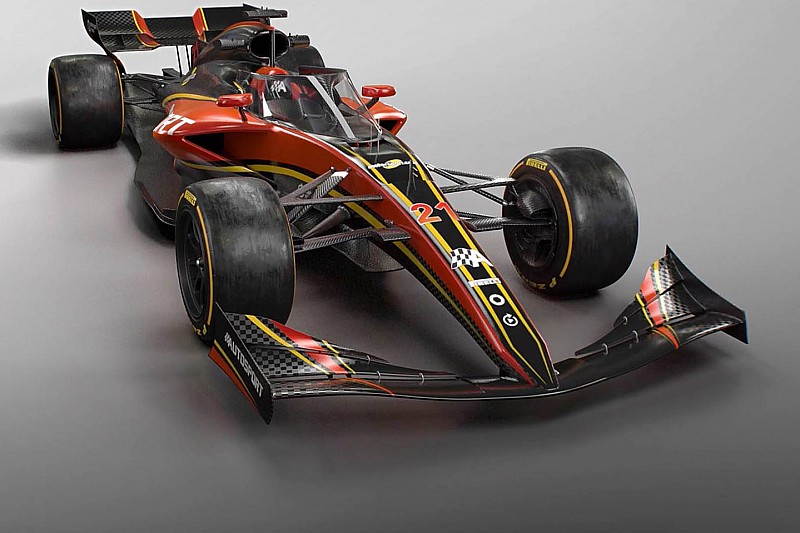 While full technical regulations for 2021 will not be published until the end of October, teams have got a rough idea of what the new designs will entail.

However, preparing for that rule change is difficult because nothing is finalised, and at the same time teams are completing the 2019 season and are in the middle of developing their 2020 cars.

Asked by motorsport.com how tough it is behind the scenes in those circumstances, Red Bull’s chief engineer Paul Monaghan said: “It’s a big challenge, isn’t it?

“We want to challenge these guys [Mercedes and Ferrari], we are obliged to look at the 2021 regulations now and, as has been discussed, the negotiation is ongoing as to how they will fall out.

“So, our resources are being pushed and pulled in many directions and the change proposed for 2021 is enormous.

F1 teams generally reduce development on the current season’s car after the summer break and as this year heads towards the final five races very few upgrades will be produced.

This allows focus in the factory to turn to the following season, but a private release of draft regulations for 2021 means teams must work out how to divide up resources further.

Responding to the same question as Monaghan, Mercedes technical director James Allison said a major rules change is always “pretty challenging” for teams, but while the 2021 overhaul is significant, teams cannot yet devote much attention to it.

“This one is certainly, drafted, a lot, lot bigger than most and that will make it extra-specially challenging,” he said.

“I would say that, however, the precise nature of those rules is still being discussed.

“And so the actual amount of work that can be done right now is relatively limited because, precisely where those rules shake out is not yet fixed.

“But it’s going to be difficult.”

Laurent Mekies, Ferrari’s sporting director, added that the team’s focus was still on refining the 2021 rules, not starting to design a car to them.

Ferrari is not happy with the planned technical restrictions that have been tabled to reduce costs and its focus has been lobbying for greater freedom.

“We have a very good show right now and we are always a little bit cautious about having such a big change of the magnitude that James describes coming,” said Mekies.

“There could be a lot of unintended consequences and it’s something that we are still obviously discussing with the stakeholders to make sure we don’t end up with something that is not as good as what we have now.”