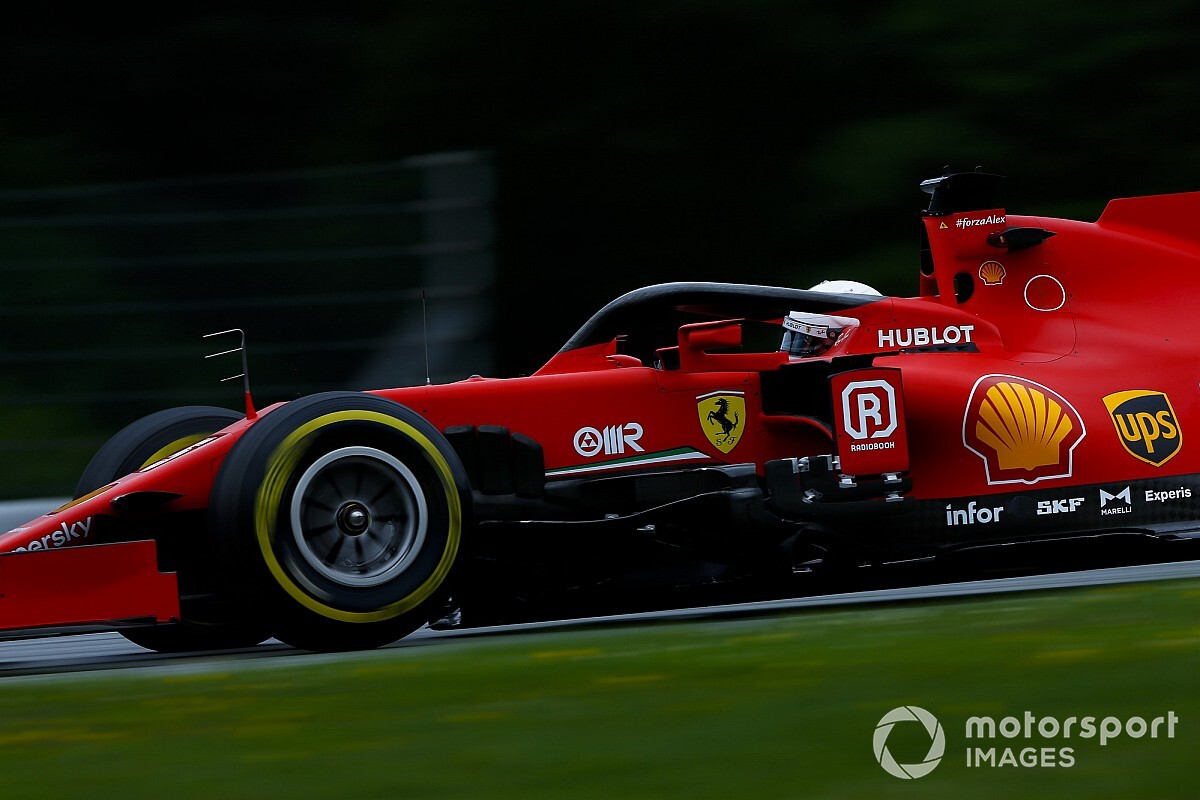 Ferrari Formula 1 boss Mattia Binotto says that the Maranello outfit won't release details of its controversial winter agreement with the FIA because it would compromise the team's intellectual property.

The FIA announced on February 28 that it had concluded an investigation into Ferrari's 2019 power unit and had "reached a settlement with the team," and that "the specifics of the agreement will remain between the parties".

No retrospective penalties were applied.

The news created a stir among rivals, who wanted more information on what the settlement involved.

Later, FIA president Jean Todt said that it has not been possible to prove that there had been a breach of the regulations, and that the governing body would only release more information if Ferrari agreed.

That permission has not been forthcoming, and other teams are still asking for clarity on the matter.

"I think that the answer is straightforward," he said. "First, there was no clear breach of regulations, otherwise we would have been disqualified.

"The reason we don't want to open is simple because whatever we need to explain [is] our IP, intellectual property to our project, to our power unit, and I think no one in the paddock would be happy to release information on their design and their project.

"I think it's IP, it's confidentiality, it's intellectual property protection, and that's the reason we're not keen to do it."

Binotto has also revealed that Ferrari hasn't upgraded its 2020 power unit since Melbourne in March.

"We've got the same engine we had at the time in Australia," he said. "We shut down the factory for a long time, so there was very little time to develop. We didn't bring anything different. Now the power unit is frozen for the season.

"I know that other manufacturers had the opportunity to continue working and developing. We were aware of that, they took advantage, that's part of the game. That's part of all the entire compromises we have accepted during the shutdown period, looking ahead for the good of the sport."