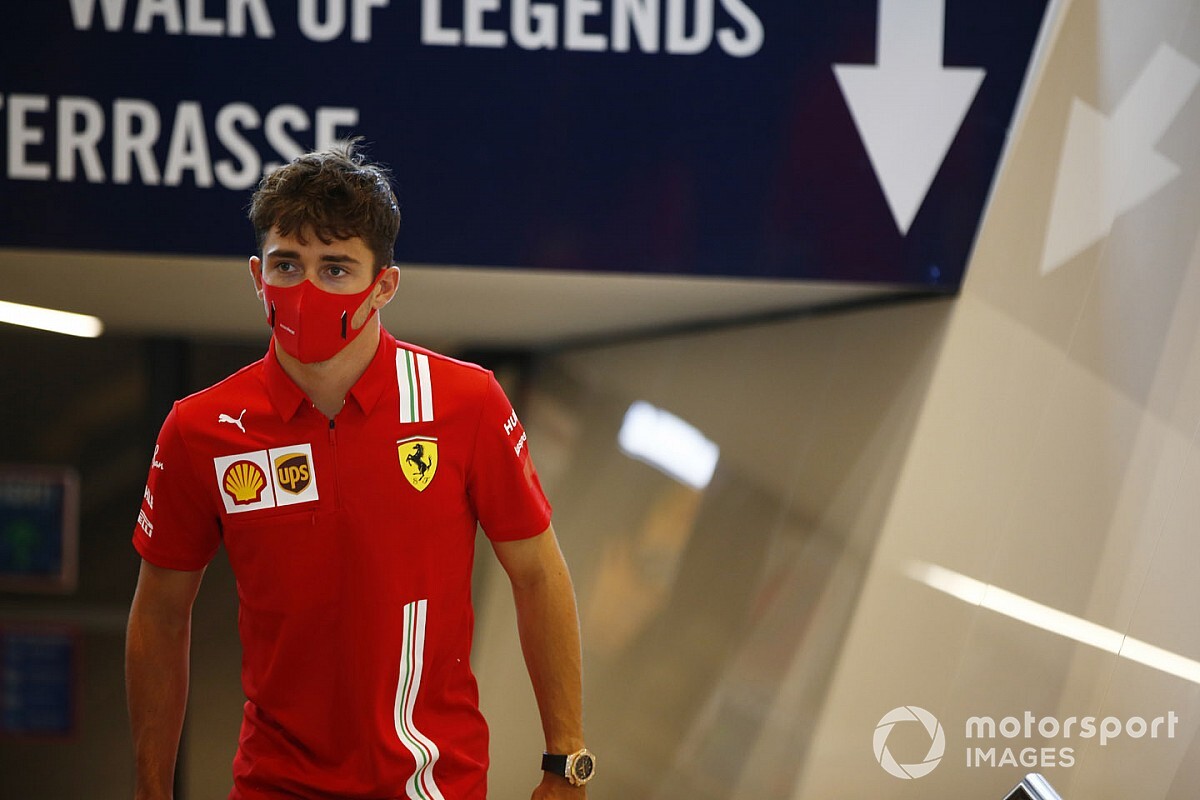 Ferrari Formula 1 team boss Mattia Binotto says that both his drivers understand that they “did something wrong” after receiving warnings from the FIA about breaking the COVID-19 protocols.

Charles Leclerc received a letter from the FIA after he was pictured on social media in Monaco in the days between the two races at the Red Bull Ring.

During the Austrian GP weekend, Sebastian Vettel was cautioned after he was seen talking to Helmut Marko and Christian Horner of Red Bull Racing with no one wearing masks, thus breaking the strict 'bubble' requirements that keep teams apart.

Binotto says that the drivers and team have learned lessons from the incidents, and will be more careful from now on.

“The instructions for Charles and Seb and probably the entire team are that we need really to pay attention to how important it is to be here and race for the entire circus,” said Binotto.

“I think being distracted on the protocols is not great, we need really to be strict. So this has really raised our attention, our concentration, really paying attention.

“I think both drivers understood that they did something wrong, and I’m pretty sure they will pay more attention in the future.”

Mercedes driver Valtteri Bottas was also under investigation by the FIA for allegedly not following coronavirus protocols. However, the Finn escaped punishment after the governing body concluded that he had not been in close contact with anyone outside his social bubble, and had undergone the required testing.