Romain Grosjean says he has “options elsewhere” for 2021 if he were to lose his Haas Formula 1 seat, citing interest in Formula E and the FIA World Endurance Championship. 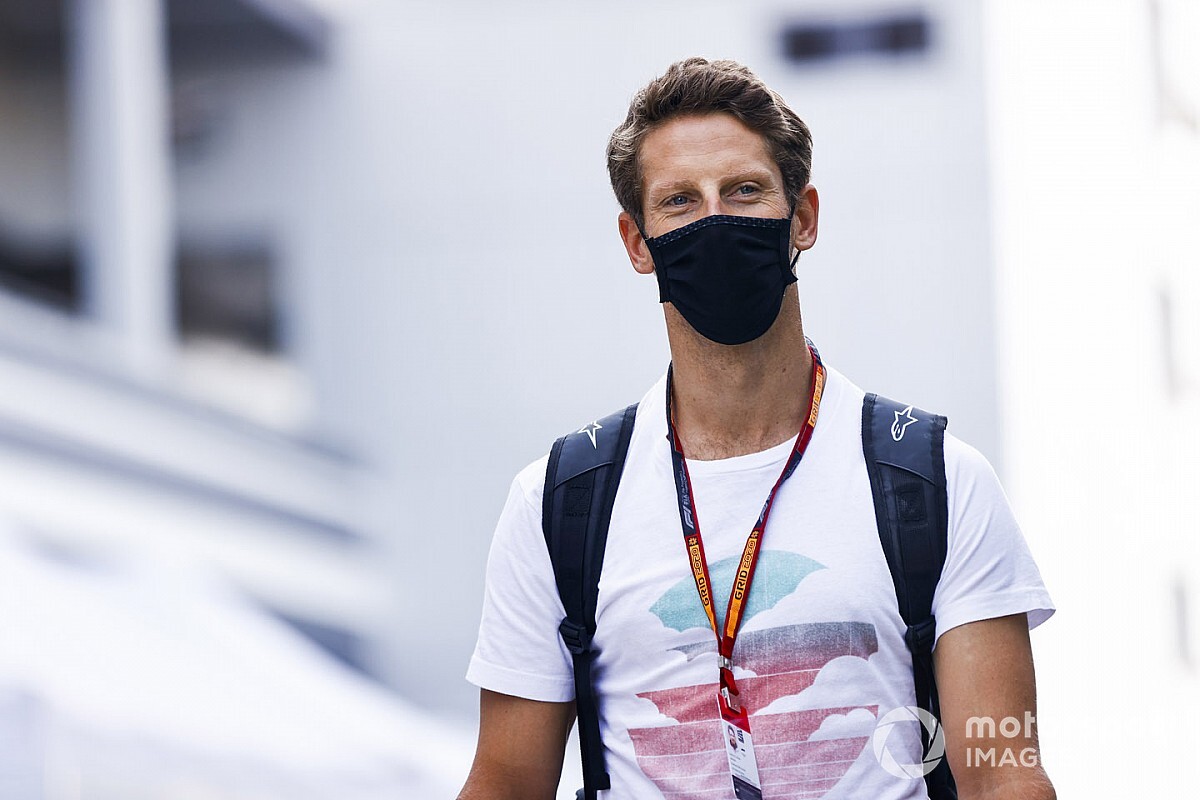 Haas is currently weighing up its driver options for 2021 as both Grosjean and teammate Kevin Magnussen near the end of their existing contracts.

The team has a shortlist of around 10 drivers - including Grosjean and Magnussen - who are under consideration for next year. It is eager to sign multi-year agreements with whoever it opts to sign to provide stability for the regulation change in 2022.

Grosjean said on Thursday that he understands why Haas is looking to take its time over making a decision, and that while he has options outside of F1, staying in the series remains an attractive proposition.

“Obviously there aren’t many seats left in Formula 1, and there are many candidates, so I do understand the point of view from Haas,” Grosjean said when asked by Motorsport.com if he wanted a quick resolution to his future.

“It totally makes sense they’re not in a rush. But I don’t think I’m in a rush either.

“There are options elsewhere as well, which can be interesting. But obviously Formula 1 is Formula 1. Coming from Mugello, driving those cars in Mugello, you’re like yeah, you know what, it’s absolutely unique what I’m driving.

“Formula 1 is still very appealing in that aspect. It will take some time. We’re still early in the year, still have got many races to go, so on my side, not too much in a rush.”

Haas has two of the few remaining seats left on the F1 grid for 2021, with the only other realistic option for drivers not already part of a team’s programme lying at Alfa Romeo.

Asked to expand on the alternative options he mentioned, Grosjean ruled out a possible switch to IndyCar due to his reluctance to race on ovals, and said he would “most likely stay in Europe”.

“In America, obviously IndyCar is a beautiful championship, but I’m not really tempted by ovals,” Grosjean said. “They even may scare me, so I don’t really want to do ovals.

“But I think in the future, Hypercar at the Le Mans 24 hours and the World Endurance Championship can be nice.

“Formula E is definitely an option. There are some good drivers there and some good teams.

“And [in] Formula 1 obviously, everyone can do the maths and see where the seats available are.”

Magnussen said that he was “looking at everything right now and open to everything” regarding his future, but remained eager to continue with Haas into 2021 and beyond.

“I’ve had a great time with Haas these last  few years, and wouldn’t mind seeing that continue,” Magnussen said.

“But I’m also a passionate racer, and would like to explore other things in the future. I’ve always wanted to do other things than Formula 1, but that time will come at some point.

“I don’t know if it’s going to be next year or further in the future. It’s pretty uncertain at the moment what’s going to happen, and I wouldn’t be able to tell you which way it's going to go.”