Haas switched Romain Grosjean back to a version of its Melbourne-spec aero package ahead of qualifying for the Singapore Grand Prix, as it ramps up efforts to understand why its development has stalled this year.

After a tricky opening day of practice at the Marina Bay circuit, Haas elected to revert to the floor, bargeboard and rear wing package it used for the first race of the season on Grosjean's car – while sticking with the latest front wing.

Although a lack of preparation time meant the French driver could not extract the most from the package and he got knocked out in Q1, he is adamant the team has done the right thing with its priority on getting to the bottom of why car updates have not worked.

“It was not necessarily a request of mine but after practice we didn’t have anything to lose, to just send it and see what it was going to do,” said Grosjean, who qualified 18th. “I think it was the right call.

“Unfortunately here because FP3 [held in daytime] is not representative of qualifying and FP1 is the same, we just didn’t get the time to set up the car properly. I think there is probably a bit more potential than the new one in it but we just ran out of time to set it up.”

While Haas’s recent switching between the new and old car has not delivered an obvious step forward in form, it has highlighted that its issue this year is that it did not make any gains with aero developments.

Key now in the next few races to getting to the bottom of what went wrong and why promising data from the wind tunnel failed to translate to the track.

“We just know that the wind tunnel to the track has been wrong,” Grosjean said. “We were supposed to have a lot more downforce with one package but when we put on the other one, we were within noises. So it is something that we try to understand: where is it coming from?

“At the minute that is the key, getting the delta to a map at a more decent level than staying where we are - which is a big correlation issue.

“I don’t think we are lost. We just need to understand where it is and we know it is somewhere in there. There has been acknowledgement of it. Singapore is one of the hardest tracks and if you bring a race one package here, you don’t expect miracles.” 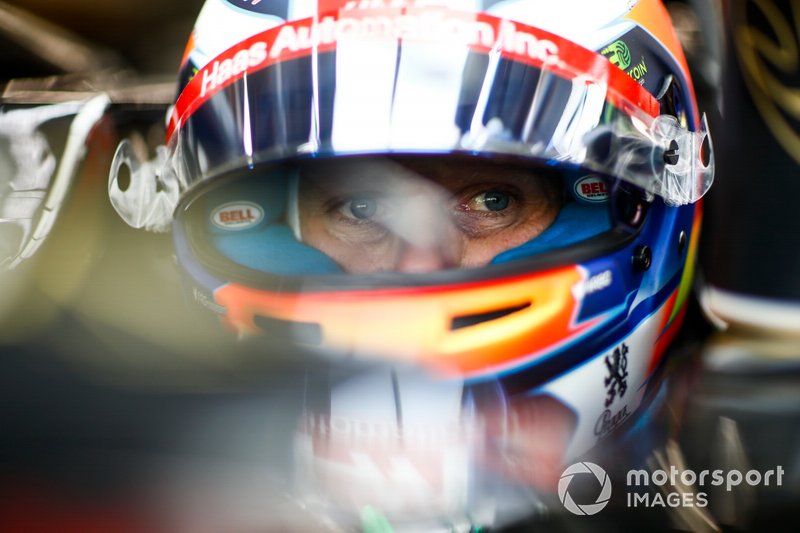