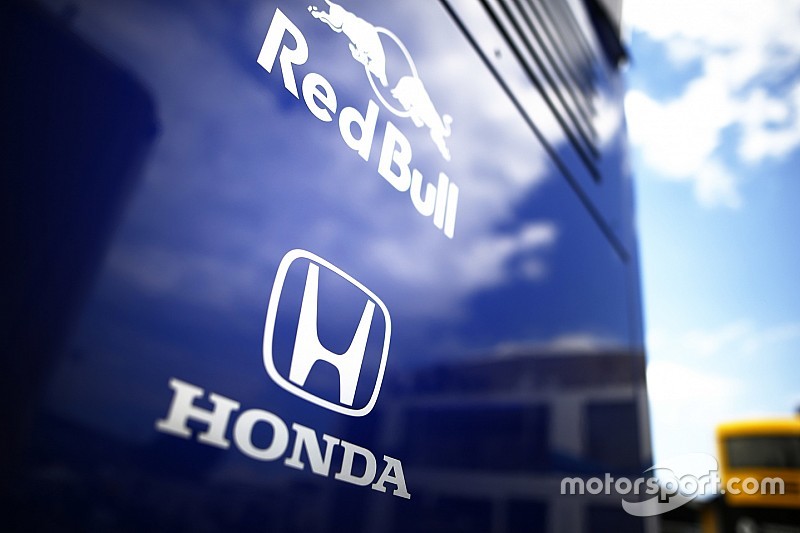 Honda would like Formula 1's rulemakers to clamp down further on the potential for interpretation in the engine rules so there are "no grey areas".

After rejoining the F1 grid in 2015, the second year of the turbo-hybrid V6 engine rules, Honda has spent time recovering from fundamental mistakes with its approach.

Part of the reason it has struggled to catch F1's benchmarks Mercedes and Ferrari is a hesitancy to exploit grey areas in the rules, like burning oil to boost power.

"We were the ones who came in the later time, so we were behind from the point of view of knowledge and understanding," he said.

"So, what Honda thinks is we want to burn all of those grey areas. We want them to stop - no grey areas is our hope."

The FIA has worked to limit how much oil teams are allowed to burn, and further restrictions have also been put in place for 2019, including a new regulation that stipulates teams must keep their auxiliary oil tanks empty throughout qualifying.

Yamamoto accepts that there will always be grey areas in racing because even though "the people who make the regulations are specialists", they do not possess the detail and knowledge of those who do the design work.

"So, we cannot help having grey areas," Yamamoto admitted. "But in terms of F1, we know we've got so many specialists inside the FIA, and we think they can make better regulations to not have grey areas.

"They can do a better job than now."

The process of burning oil or other areas where manufacturers push the envelope in development is usually an additional boost relating to peak performance.

As Honda made fundamental development mistakes early in its F1 comeback, such grey areas are a supplementary issue rather than the cause of its initial problems.

It made tangible progress in 2018, though, reaping the rewards of employing its IndyCar programme head Toyoharu Tanabe as technical director and life-long Honda engine guru Yasuake Asaki as head of its research and development work at Sakura, rather than having one overarching technical boss like before.

"The reason we could progress is that we have chosen good people from the racing development side and brought them to the F1 team, [and] the matured quality of our factory," said Yamamoto.

"The biggest thing is for sure the learning from the past three years.

"We did so much trial and error and we studied a lot from that. From that we can have some steps forward, and that can be connected to next year."