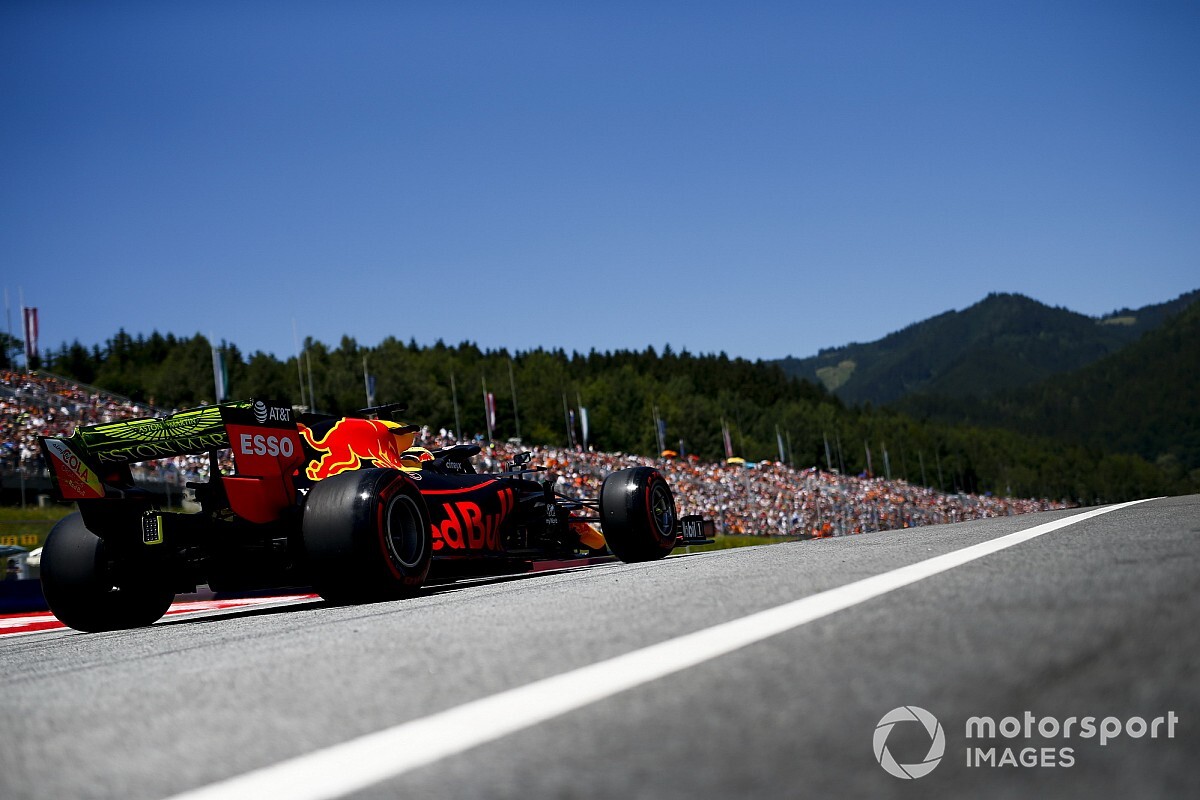 Honda is planning an extra Formula 1 engine upgrade this season and has targeted an improved qualifying mode following its first victory of the V6 turbo-hybrid era.

Verstappen qualified in third and charged from eighth after a bad start to win the race as the Red Bull-Honda package outlasted the cooling-limited Mercedes and proved good enough to best Ferrari in a straight fight.

Honda F1 technical director Toyoharu Tanabe said a better qualifying mode was “of course” the next step but believes progress must be made in race trim as well.

“We try to use our engine as hard as we can,” said Tanabe.“It’s not easy to make it higher immediately.

"But we keep developing, maybe in the next spec or update. But not the next race!”

Honda introduced its Spec 3 engine two races ago, in France, and the revised combustion engine and turbocharger yielded a small power increase as well as improved reliability.

Asked if Honda’s deficit is bigger in qualifying that the race, where it looks to be quite close to the level of Mercedes and Ferrari, Tanabe said: “Yes, we see a bigger gap in qualifying compared to the others. In the race we are still behind but not as much as in qualifying.

“So it means the next step we need to catch up is a qualifying mode or something, but it’s not easy.”

Honda was always expected to use at least four engines this season instead of the penalty-three limit of three.

Its early Spec 3 engine has opened the door for another upgrade this year, which will be a bonus compared to its rivals Ferrari and Mercedes as they will attempt to stick to a conventional plan of using three engines.

After Honda introduced its third upgrade of the season in France, the company’s F1 managing director Masashi Yamamoto told Motorsport.com: “We will continue the development, balancing performance and reliability. We want more improvement with some update in the future to support with Red Bull.

“Of course it’s including [looking] towards next year, but when it’s ready – when we think it’s got enough reliability and performance – we want to use it.”