Da Costa rose through the junior motorsport ranks as a member of Red Bull’s young driver academy, and completed F1 test running with Force India and Red Bull between 2010 and 2013.

The Portuguese driver finished third in the 2013 Formula Renault 3.5 championship, and was informed he would move up to F1 with Toro Rosso the following year, only for the seat to go to GP3 champion Daniil Kvyat.

A number of drivers who passed through Red Bull’s junior ranks have gone on to enjoy success in other disciplines, including two-time Formula E champion Jean-Eric Vergne and three-time 24 Hours of Le Mans winner Sebastien Buemi.

Asked if there were any drivers he regrets not having signed to Red Bull’s F1 team, Horner said he thought it would have been interesting to see what da Costa could have achieved in F1.

“I think the great thing is that Red Bull have given this opportunity to so many guys out there,” Horner said.

“Whether it was Jean-Eric Vergne, da Costa, Sebastien Buemi - fantastic to see him win the race [at Le Mans], and indeed he’s still supported by Red Bull - so all drivers that wouldn’t have had that opportunity if it weren’t for Red Bull’s support and patronage in their earlier career days.

“But I don’t think there’s any real regrets. The cream always rises to the top.

“I think that maybe it would have been interesting to see what da Costa could have done in a Formula 1 car, but that opportunity never really presented itself.”

After missing out on the Toro Rosso seat, da Costa moved into DTM for the 2014 season with BMW, before also joining the grid for the inaugural Formula E campaign at Amlin Aguri.

Da Costa ultimately parted company with Red Bull at the end of 2015 after serving as its F1 reserve driver, initially joining Andretti in Formula E before its evolution into BMW’s factory team. He also appeared for BMW in the FIA World Endurance Championship as part of its GTE Pro line-up.

A switch to Techeetah for the 2019-20 Formula E campaign led to da Costa winning the title, marking his first major championship victory. 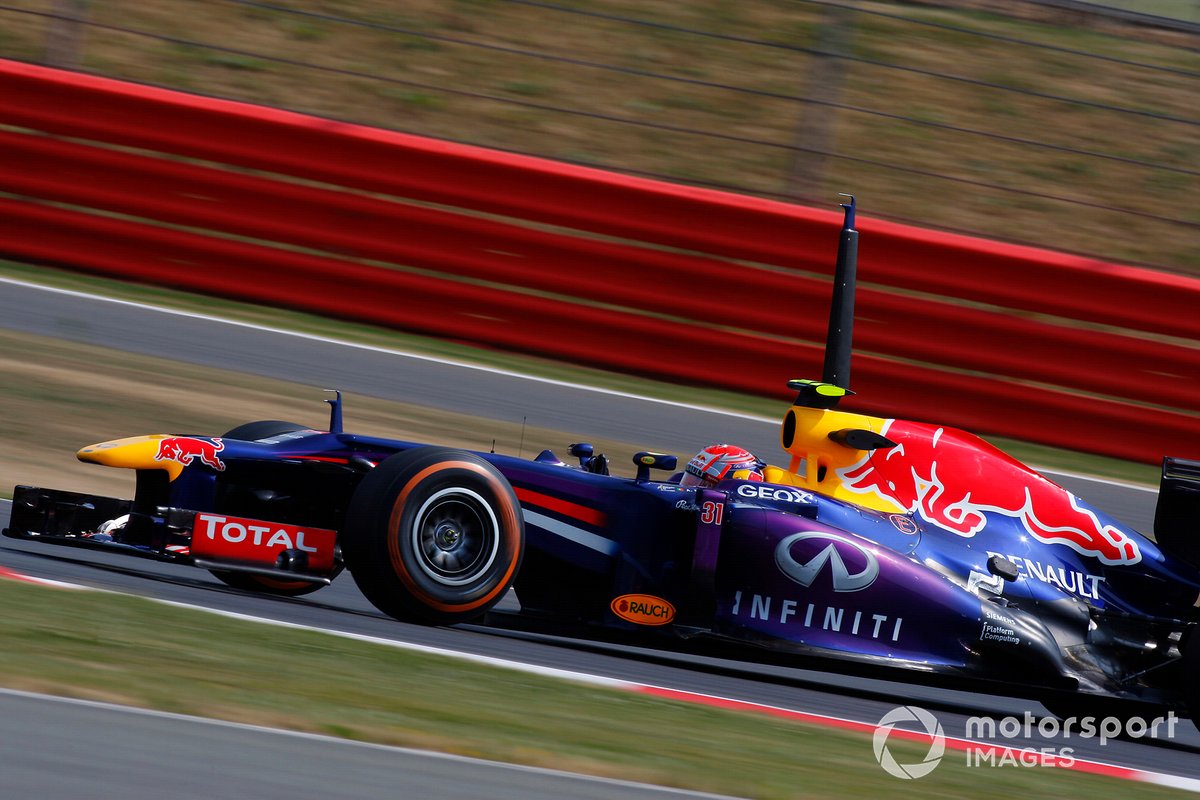