© 2021 Motorsport Network. All rights reserved.
TV Buy tickets Store
Previous / Promoted: Why Monza is a must-visit for F1 fans Next / Ten F1 drivers who were dumped during the season
Formula 1 / Breaking news

Red Bull team boss Christian Horner says he is now "totally relaxed " about Max Verstappen's future with the outfit, despite worries earlier in the year about losing the Dutchman. 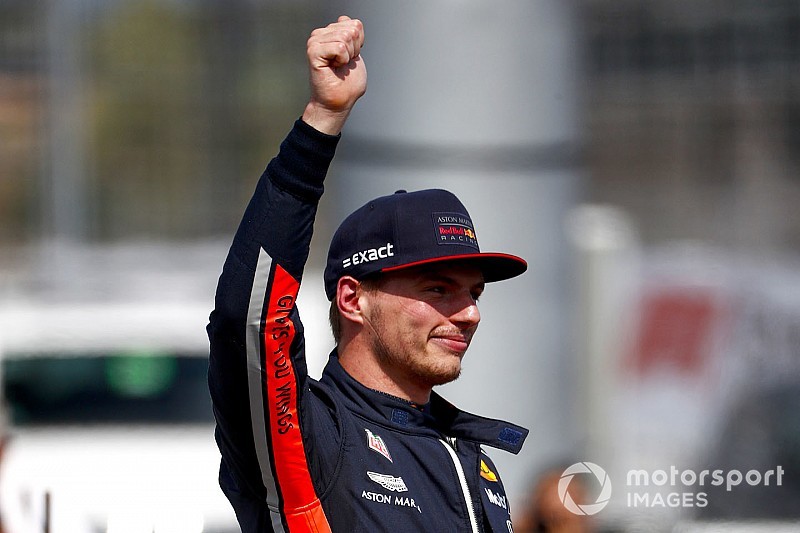 While Verstappen's current contract runs until the end of 2020, there are performance clauses that could allow him to leave earlier if certain targets are not reached.

The exact details of those performance marks have not been revealed, but it is likely that it relates to Verstappen being in a set position in the drivers' championship by the summer break.

Should that requirement be for third place, then Verstappen is currently in it and 21 points clear of Sebastian Vettel – meaning only a freak set of circumstances would prevent him from being in that slot after this weekend's race in Hungary.

But even if Verstappen may still have a theoretical way out, Horner says that, with the Dutchman taking his second win in Germany last weekend he has no worries about 2020.

That is a much more confident stance than the outfit had prior to Verstappen's win in Austria, when Red Bull's motorsport advisor Helmut Marko confessed to being 'worried' that the youngster would leave.

"I think the thing is I'm totally relaxed about it," said Horner, when asked by Motorsport.com if he was now convinced Verstappen would stay for next season.

"Max is enjoying driving in the team. He sees the progress we are making.

"I don't see any risk with that and I think we just have got to keep focusing on getting performance from the car at the halfway stage of the championship now.

"We've won two races, and we've had a couple of other podiums. I was surprised the release of Ferrari looked very similar to our Monaco one to me, but the team only got fined, as otherwise, Max would have had another podium in Monaco."

Horner said that the changeable conditions in Germany were ideal hunting ground for Verstappen.

"I think he has a great natural feeling in car control, and I think he enjoys those conditions," he said.

"He always excels in them and he's got such confidence in the car. He's able to do things and manage tyres at the same time. It's extremely impressive." 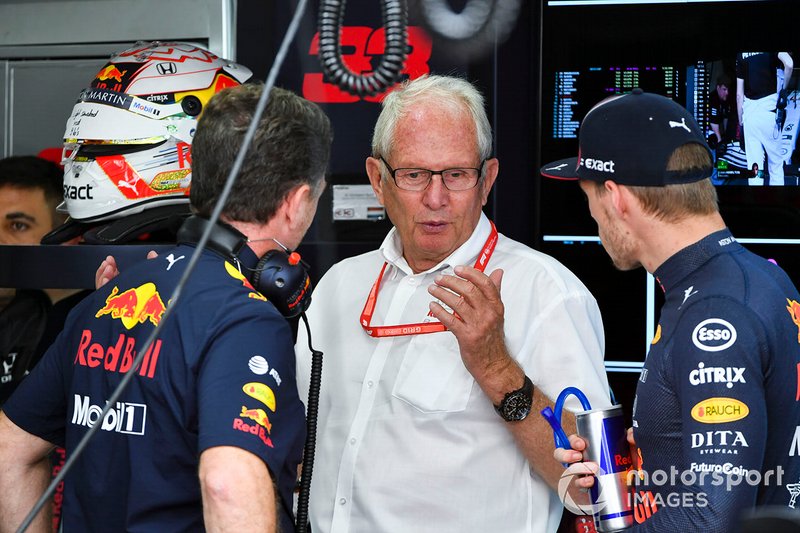 Promoted: Why Monza is a must-visit for F1 fans

Ten F1 drivers who were dumped during the season