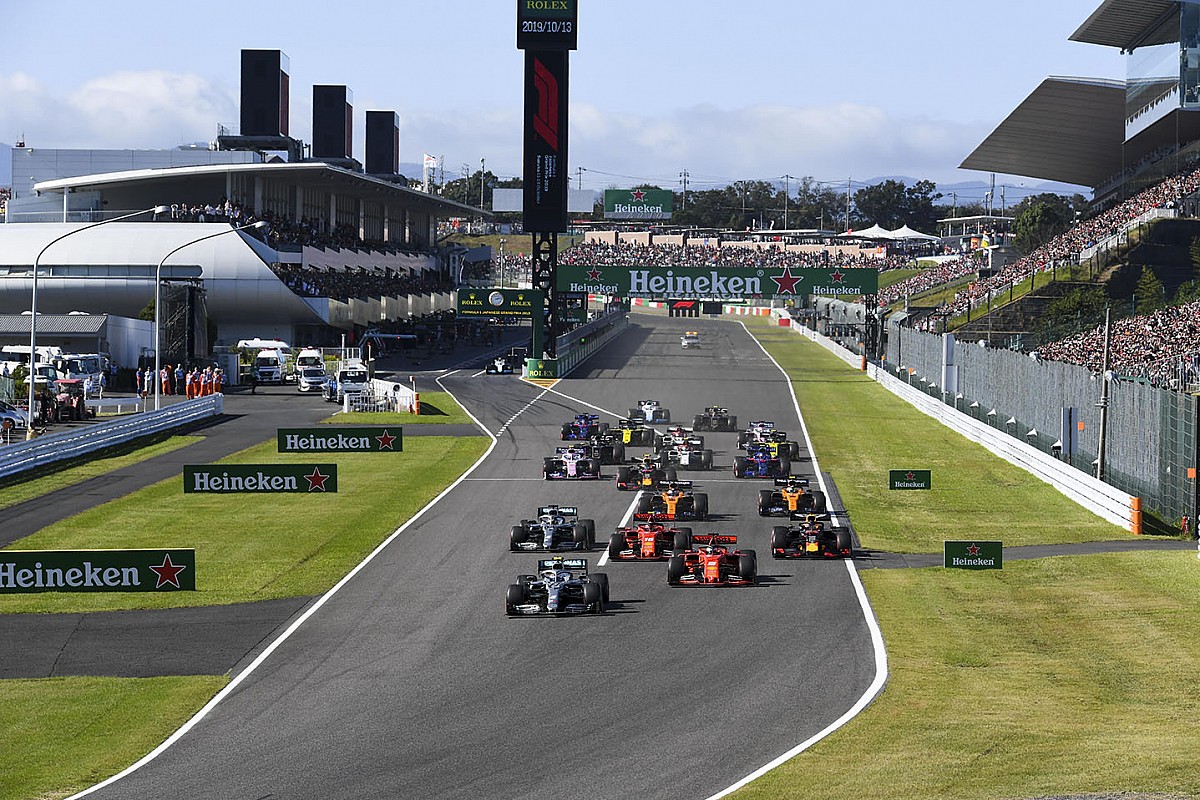 The Japanese GP will start an hour earlier than last year, the Formula 1 organisation has confirmed.

Details of the race timetable were yet to be decided when an otherwise full season schedule was issued on January 10th.

The two Friday practice sessions in Japan will start an hour later than last year, with FP1 kicking off at 1100 instead of 1000.

The full list of 2020 start times is as follows: