Toro Rosso has agreed to release James Key to take up his new position of McLaren technical director just after the start of the 2019 Formula 1 season.

Key will officially leave Toro Rosso on March 23 and begin working for McLaren from March 25, with the transition happening between the Australian and Bahrain Grands Prix.

With Key under a long-term contract at Toro Rosso, terms for his release had to be agreed and quickly met an impasse, in which the possibility of McLaren protege Lando Norris being released to drive for Toro Rosso was also raised.

In the event an agreement was reached, with McLaren keeping hold of Norris and giving him a 2019 race drive and hinting over recent months that Key would join during the coming season.

As part of the ongoing revamp of its technical department and its bid to turn its poor F1 form around, McLaren has also recruited Andreas Seidl - formerly head of Porsche's LMP1 and World Endurance Championship programme.

It recently announced that Seidl would start as its managing director in May. 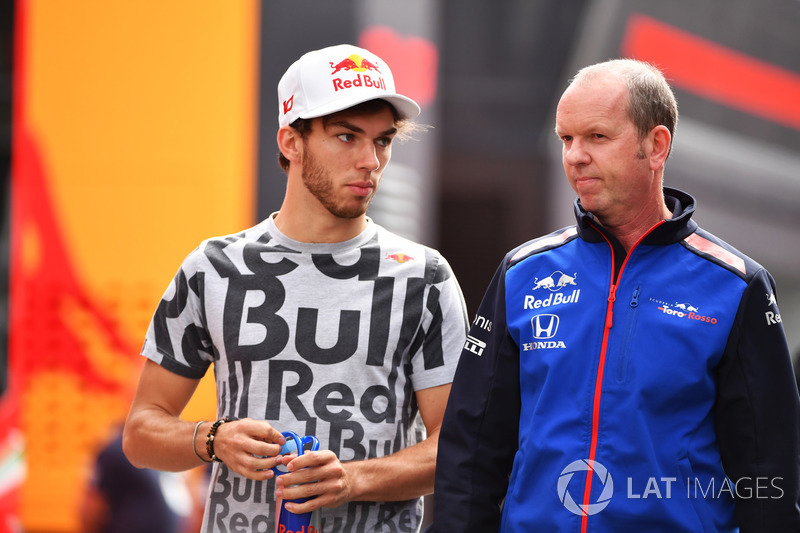 F1 2019 cars expected to be faster despite new rules