Hans Mezger, the architect of a line of successful racing engines at Porsche including the TAG-badged Formula 1 turbo V6, has died at the age of 90.

He also headed up Porsche's ill-fated and short-lived return to F1 in 1991 with the 3.5-litre V12 engine used by the Footwork team at the end of a career with the German manufacturer that stretched back to 1956. He also designed the flat-six boxer engine for the 911 in 1963.

Michael Steiner, who as head of research and development is in charge of motorsport at Porsche, said: "The news of his death represents a very sad loss for us.

"We thank Hans Mezger for his extraordinary engineering achievements, which he undertook for motorsport in general and for Porsche in particular. His innovations for our series sports cars will remain unforgotten forever."

Mezger joined Porsche in 1956 straight from university, working initially on diesel engines before moving into its calculations department.

"I wanted to join Porsche because the type 356 sports car inspired me," said Mezger. "So I applied, got an interview, and the company offered me a job in diesel engine development — until then I didn't even know that Porsche had such a thing.

"But I envisioned working on sports cars and they showed understanding and that's how I started in the calculations department." 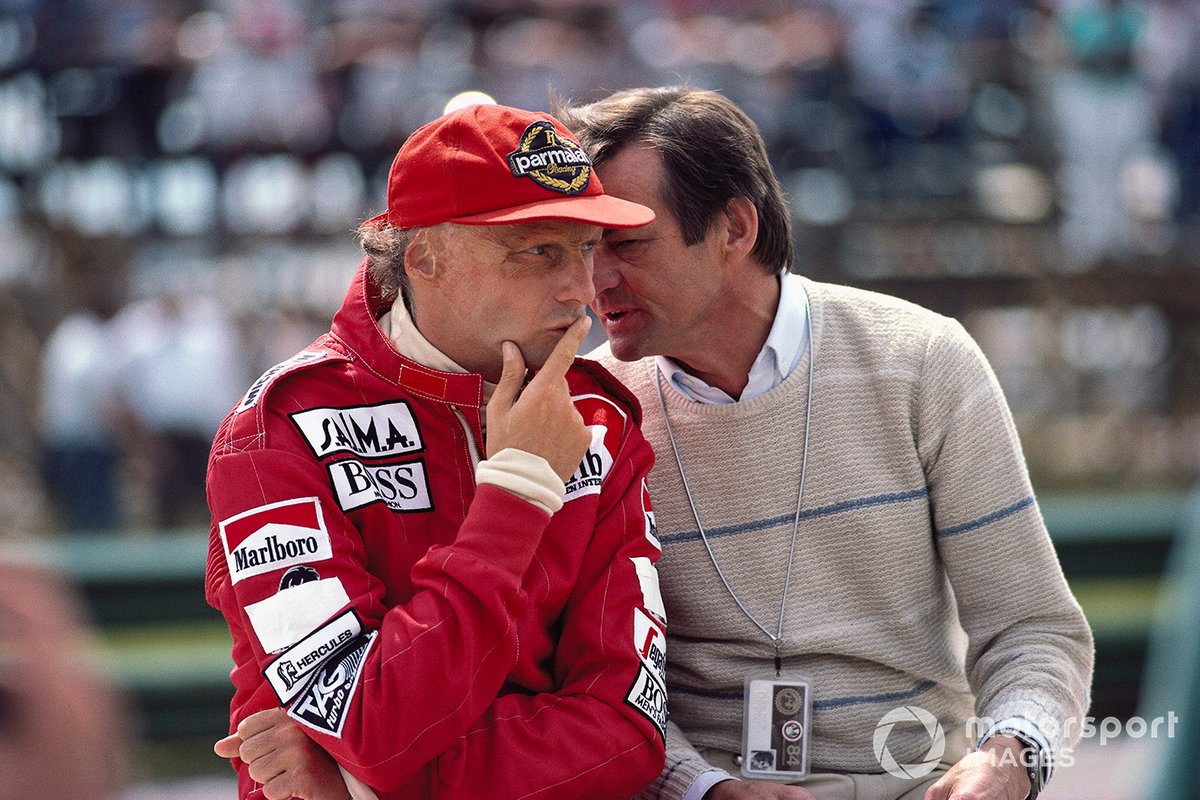 He joined the marque's F1 programme in 1960, before designing what has been dubbed the 'Mezger engine' for Porsche's new 911 sportscar, which was originally called the 901.

Mezger was subsequently promoted to department head of the new racing division set up by R&D boss Ferdinand Piech in 1965 where he oversaw the 917 project.

He led the design of the normally-aspirated flat-12s that powered the Le Mans-winning 917 coupes and the turbocharged version in the back of the open-top 917/30 that swept to the Can-Am title in North America in 1973.

Mezger and his team then brought turbocharged technology to Porsche road car range with the 911 Turbo introduced in 1974.

The 2.65-litre IndyCar engine that followed never raced in its intended arena, but was resurrected for the Group C fuel formula that came into force in 1982.

He was the creative brains behind development of the TAG Turbo V6 commissioned by McLaren.

This engine powered the McLaren MP4/2 that Niki Lauda took to the F1 world title in 1984, before Alain Prost followed up on that success with back-to-back championships in 1985-86. 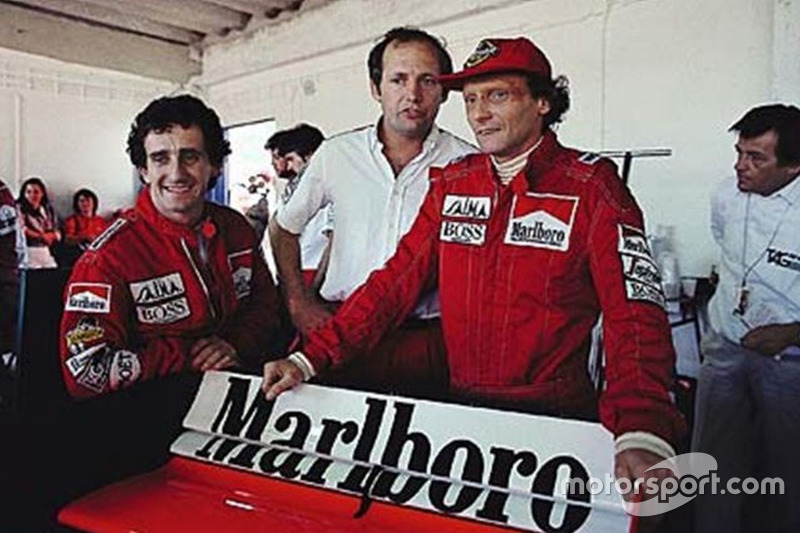 Grid build-ups could be abandoned as new safety option