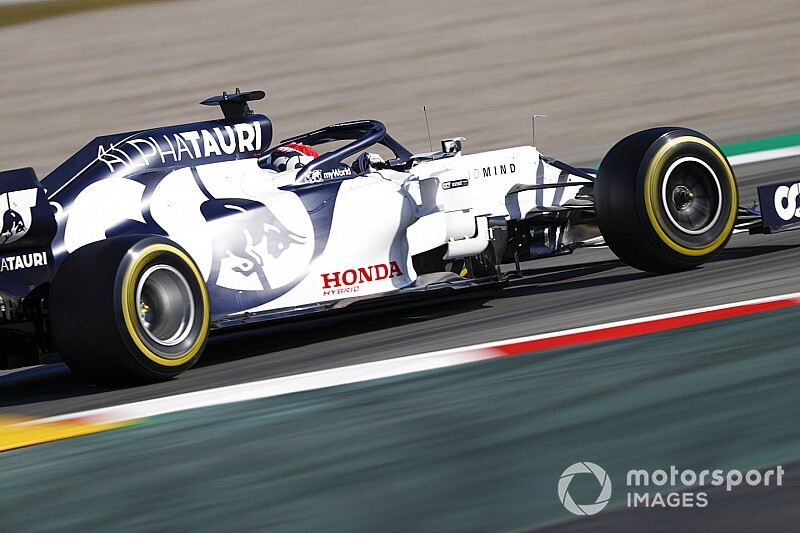 AlphaTauri has set a September deadline to fix the specification of gearbox it will take from Red Bull next year, even if its sister Formula 1 team takes more time to develop it further.

As part of a closer relationship between the two Red Bull-owned teams, the rebranded Toro Rosso squad will continue taking a host of parts including suspension, gearbox, and hydraulics.

But with Formula 1’s major rule changes for next year meaning there is no option to take year-old designs, as has happened up to now, the two teams have agreed on a timetable for when certain components need to be signed off.

Asked by Motorsport.com about how the working relationship will change because of the 2021 changes, team principal Franz Tost said: “We will get also next year the front suspension, rear suspension, the gearbox and the hydraulics.

“But it will be decided in August/September whether Red Bull decides ‘okay this is the gearbox we run’ or whether they are still in the wind tunnel [to continue working on it].

"And then maybe we get the gearbox which is designed in September, because we will not wait or we cannot wait until November/December because then we don't get a gearbox!”

Todt said that while any modifications after September would be minimal, they were the sort of marginal gains that mean a lot to Red Bull.

“We will get the parts which are ready with the design in September,” he said. “If Red Bull Technologies still investigates for their car, then they could have something different. But it will not be completely different.

“Maybe the driveshaft is a little bit lower or higher, or the differential is lower/higher or further forward. This will only be a few millimeters but for a team like Red Bull Racing, it's important because these small changes or many small changes can become a big performance differential.”

Ferrari team orders "may still be there" in 2020 - Binotto

Gallery: All Mercedes F1 cars since 1954