Red Bull "is what it is today" thanks to Renault - Abiteboul 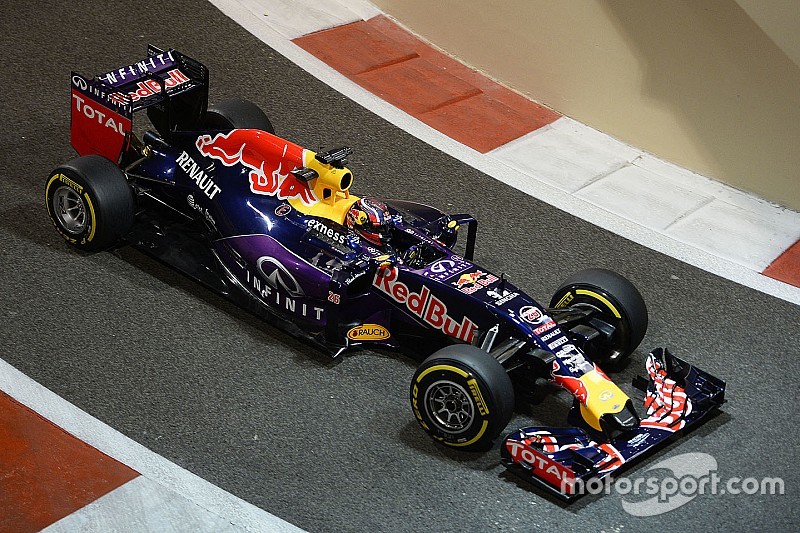 Renault's Formula 1 boss Cyril Abiteboul says Red Bull "is what it is today" because of the French manufacturer, in response to recent comments about its former partner's deliberate criticism.

Red Bull and Renault won four straight title doubles together from 2010 to 2013, as Renault powered Sebastian Vettel to a quartet of drivers' titles during Red Bull's most competitive period in F1.

However, the relationship soured because of Renault's struggles in the V6 turbo-hybrid era that began in 2014, and ended last year prior to Red Bull's switch to Honda for 2019.

Asked by Motorsport.com to address recent comments made by Adrian Newey about Red Bull increasing public criticism of Renault from 2015 to force it to improve or leave F1, Abiteboul said: "One thing we can give credit to Christian [Horner, Red Bull team boss] and Red Bull is that they are fantastic at communication strategy.

"I was reading that Max [Verstappen] is happy to take an engine penalty – amazing! That's part of this world, but I don't want to lose sight of the fact, and I would concur with Christian in relation to that, our engine was not at the required level in 2014 and 2015.

Abiteboul admitted that Renault "lost a little bit of momentum and sight of what needed to be done for 2014 regulations" following its title success with Red Bull.

Horner, who was also asked by Motorsport.com for his thoughts on Newey's comments, agreed it was an unsuccessful attempt to get Renault to improve at the start of the new engine era.

"We'd had several conversations, we'd been to Paris, we'd seen [then Renault CEO] Carlos Ghosn, we'd presented what our concerns were," said Horner.

"By 2015, when the engine was arguably worse than it was in 2014, then frustration boiled over to the point that it was like 'OK, if we are more open about what our frustrations are, maybe it will force a reaction'.

"Cyril came back into the full brunt of it. It was one of things that you try every mechanism that you can to try to generate competitiveness.

"At that time it was felt that maybe Renault couldn't possibly afford the embarrassment of these engines not being competitive and not being reliable and not delivering. Unfortunately it didn't work." 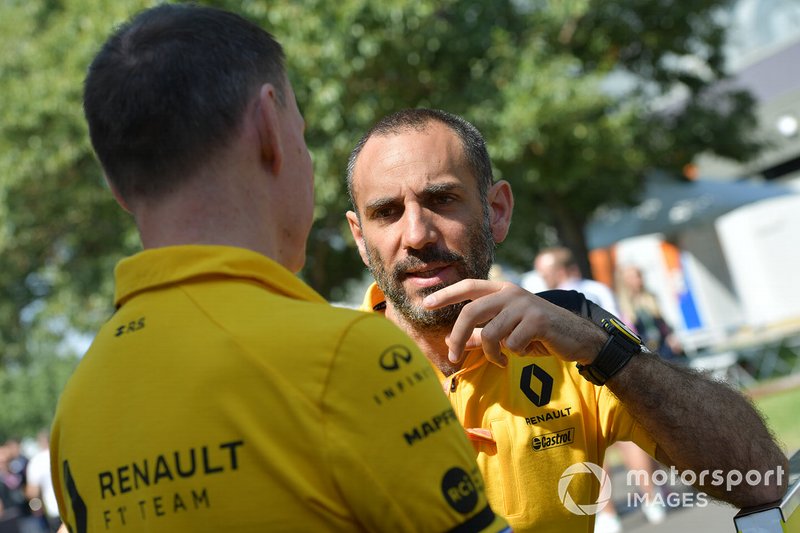 Roland Ratzenberger: Tributes from those who knew him