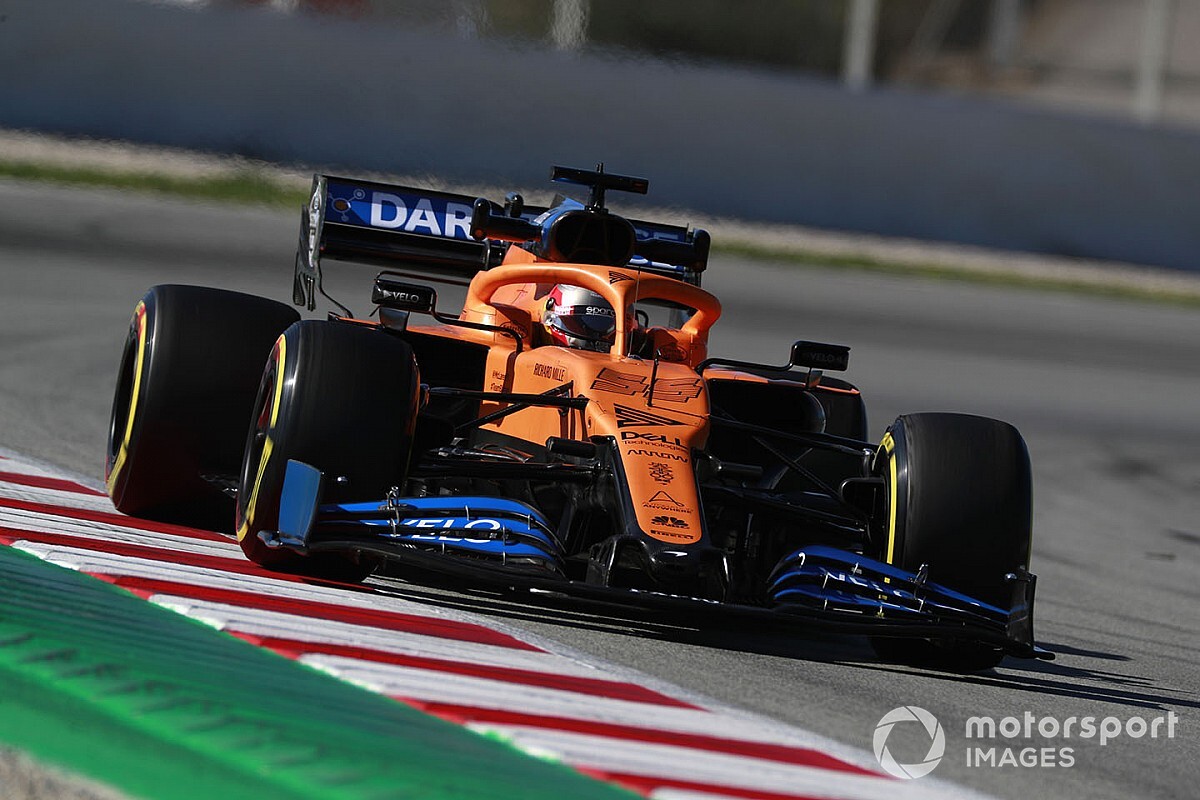 Formula 1 managing director of motorsports Ross Brawn says that the development token system introduced for 2020 and 2021 is a "good compromise" as it allows a little flexibility within the chassis freeze.

However, McLaren's plan to switch from Renault to Mercedes power in the middle of the freeze meant that it was inevitable that the team would have to make some changes for 2021.

To allow for that and to give other teams a chance to play a "joker" and change frozen elements of their choice each team has two tokens that they can deploy with the agreement of the FIA.

McLaren is obliged to use its tokens to pay for the revised engine installation and the changes associated with it.

Brawn says it was necessary to build in some flexibility, especially given the way the freeze regulations were introduced at short notice.

"When you give somebody five years and tell them this is going to be the situation then you can be fairly specific about what you're going to do," Brawn told Motorsport.com.

"When you tell them with a few weeks' notice, then you've got to be flexible in terms of how you apply it.

"The problem with the freeze was that we had a team that was changing an engine, McLaren. You can't ignore that, you can't say that you can't change your engine.

"So we had to find a fair system that was going to accommodate their need to make the change.

"We also recognise that some teams may have a flaw in their car that they shouldn't have to live with for two years. The token system allows them just that little bit of scope to put right what they had wrong."

Brawn cited one specific example: "One team said to us that they got the cooling wrong on their car, so they couldn't live with the cooling system for two years. So by just giving them a little bit of leeway I think we've found a good compromise."