Yuki Tsunoda will take a step closer to a 2021 AlphaTauri Formula 1 race drive when he tests for the Italian team at Imola on Wednesday. 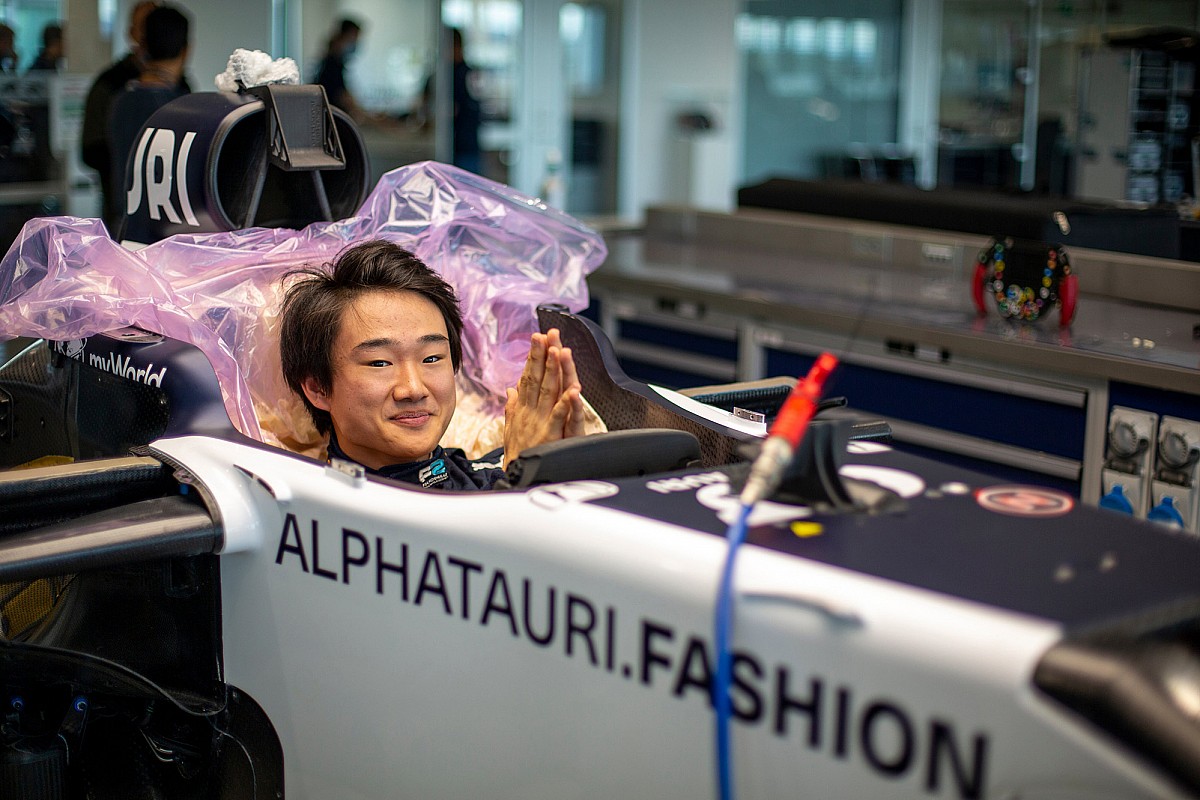 The Japanese F2 driver will run a 2018 Toro Rosso STR13, the same car that was used by Pierre Gasly and Daniil Kvyat for a pre-season outing at the same venue.

The test is part of AlphaTauri's plan to prepare Tsunoda for 2021, and also nudge him towards official qualification for a superlicence.

He has already been promised an outing in the Abu Dhabi rookie test that follows the last round of the world championship, and he may also do an FP1 session prior to that, although no decision has been made.

He currently lies third in the F2 standings on 147 points, with just the two Bahrain weekends to come.

However, Christian Lundgaard, Robert Shwartzman and Nikita Mazepin are all within just seven points of him, and thus there's a risk that he could slip down the order.

He has to finish in the top four to automatically qualify for a superlicence.

"It's not an easy track, and I will instruct him in the best possible way what to do, and then we want to do a 300kms run with him, just to get the permission from the FIA to do eventually a FP1 in Bahrain or Abu Dhabi.

"We will see if it's necessary. It depends where he ends up in the F2 drivers' championship. If he is in the first four, he gets a superlicence, if he is fifth and maybe he needs two FP1s, because they will be a point as well."

While Tsunoda is widely tipped to get the second AlphaTauri seat alongside Pierre Gasly, its current incumbent Daniil Kvyat provided a timely reminder of his abilities with a strong fourth place at Imola.

Alex Albon could also be in the mix, should be demoted from Red Bull.

"It's better to have a queue instead of having nothing," said Tost. "I think the decision will be made soon, a decision from Red Bull, and then we will see.

"We are not in a hurry. If it's before the end of the season, it's fine. It depends also I think where Yuki Tsunoda ends in the championship, because it is a very important factor."

Tost played down any push from Honda to help Tsunoda into the seat, insisting that he qualifies on merit.

"No, no, no, no," he said. "It's just [because] of his performance. There's nothing to do with any sponsors, I feel like this. This was never the case at neither Toro Rosso, nor at Scuderia AlphaTauri.

"No, we must be convinced that the driver has the necessary ability and skills to become a successful F1 driver. Because although we are the so-called sister team, our brother expects good drivers from us."