Yuki Tsunoda is being lined up for a Friday practice session run with the AlphaTauri Formula 1 team as his bid for a 2021 race seat continues to gather momentum. 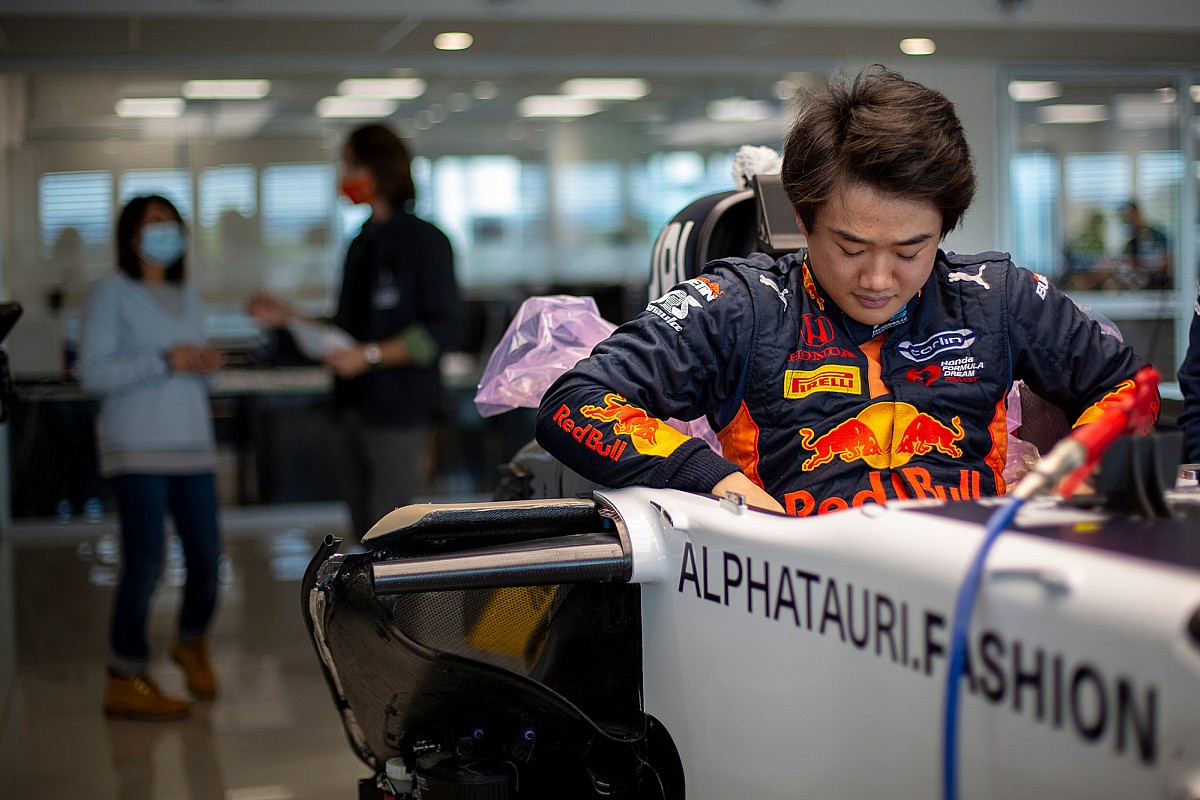 It was previously announced that the FIA F2 racer will conduct a 300km test at Imola after the Emilia Romagna GP, at the wheel of a 2018 Toro Rosso.

Team boss Franz Tost has indicated that the Japanese driver may do an FP1 session in addition to the post-season young driver test at Abu Dhabi.

Red Bull motorsport boss Helmut Marko said recently that it was "planned" to promote Tsunoda, who is a protege of engine supplier Honda as well as the Austrian drinks company.

He currently lies third in the F2 championship, with two race weekends in Bahrain left on the schedule.

Given the timing and Tsunoda's need to focus on F2 in Bahrain it's logical that an FP1 run could take place in Turkey, although that would deny one of the regular drivers an opportunity to gain experience of the track.

However, he could also run in Abu Dhabi, where it would be less costly for the regular race drivers.

Tost insisted that the call on who races for the team in 2021 has not yet been made.

"The driver line-up is not decided yet for next year," he said. "The programme with Yuki is the following – we had him at the factory last week to make his seat, because after the race in Imola we will do a 300kms test.

"Maybe, but this is not decided yet, he will do an FP1 once. And then he has another two races in Bahrain, and we will see where he is finishing the F2 championship, in regard to the superlicence.

"Then he will do the Abu Dhabi young driver test, and then Red Bull will decide who will be the driver line-up for Scuderia AlphaTauri in 2021."

Inevitably there has been strong speculation that Daniil Kvyat will be dropped should Tsunoda land a race seat.

"I'm aware of the situation and it's very easy. And, of course, there are not so many seats available, but from my side I can only do the best in these races remaining."

Williams refuses to confirm Russell and Latifi for 2021