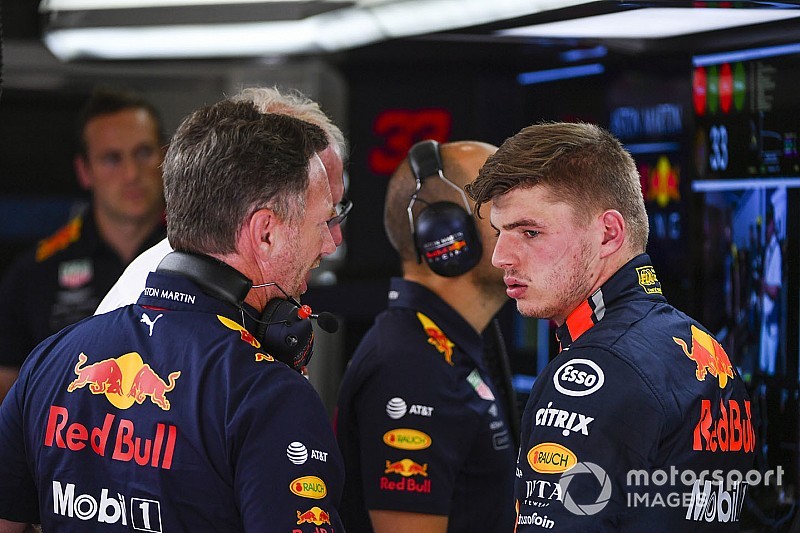 Max Verstappen is unfazed by the prospect of starting from the back of the grid in Monza if as expected his Red Bull Racing Formula 1 team changes his power unit.

Honda introduced its Spec 4 engine on Friday at Spa in the Red Bull of Alex Albon and the Toro Rosso of Daniil Kvyat, the change sending both men to the back of the grid.

Albon subsequently switched back to an older unit for the rest of the weekend as Honda wanted to keep the new one in the pool and fresh for Monza - especially as Spa is regarded as a tough test for engines - while Kvyat raced his to seventh place, gathering useful data on its performance.

Although it has not been officially confirmed, Verstappen is scheduled to take the new spec for Monza, which will send him to the back as he has already reached the annual limit on all six PU elements.

Asked about the prospect of a change for Italy, Red Bull team boss Christian Horner said: “Most likely. We’ll make that decision during the week. But most likely we’ll discuss with Honda and see what their thoughts are.

“I think it’s encouraging from what we saw on Friday, the data we got from Kvyat running the new engine, that progress is definitely being made and delivering what is expected.” 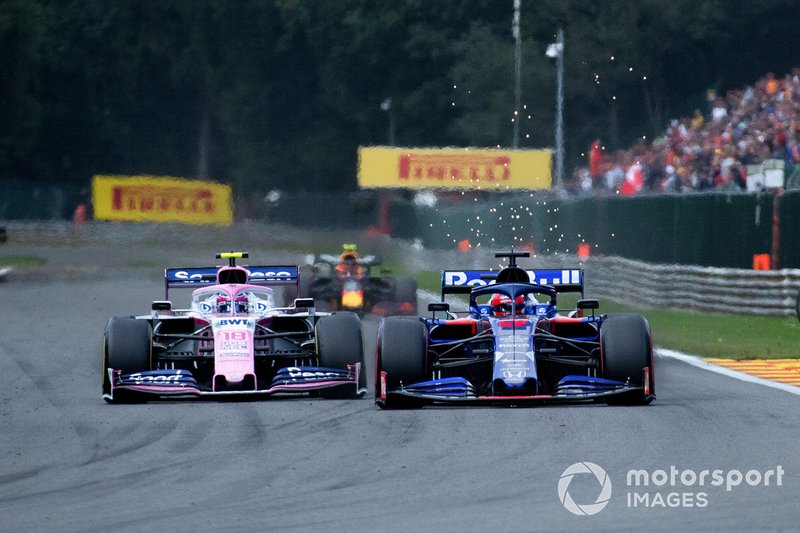 Verstappen insists that even from the back he would be able to overtake the midfield and potentially finish behind the Ferrari and Mercedes cars.

“I think it can be alright to overtake,” he said when asked by Motorsport.com. “Nothing is confirmed yet about an engine penalty, but even if you start from the back I don’t think it’s a big deal.

“We all know Ferrari is going to be really quick there, and if you start from the back you probably won’t catch the top four. Everything behind that I think it’s possible to catch up with.”

Red Bull and Honda are keen to avoid taking penalties in Singapore and especially at Suzuka, the engine supplier’s home race, and as extra insurance for the latter the manufacturer could add more engines to the pool in Russia.

Norris: Safety in racing "taken for granted" by drivers also