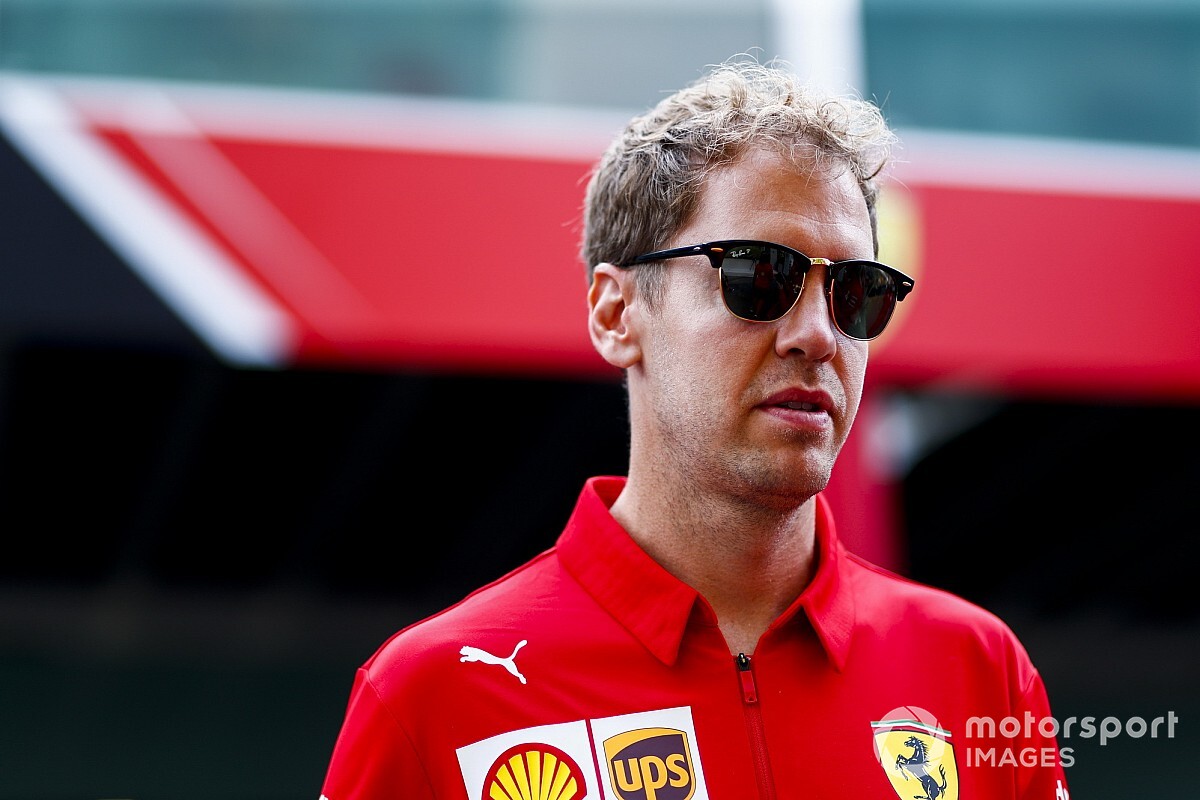 Sebastian Vettel says he is still lacking "absolute trust" in Ferrari's 2019 Formula 1 car, and that it's "crucial not to over-complicate things" as he bids to improve his form.

While his Ferrari teammate Charles Leclerc has won the last two races at Spa and Monza, Vettel has finished fourth and 13th.

The latter came after a spin at Monza's Ascari chicane early on while running fourth. He was deemed to have rejoined the track unsafely, forcing Lance Stroll's Racing Point into a spin.

He is now behind Ferrari's new-for-2019 signing Leclerc in the points' standings in fifth, and hasn't won a race for over a year.

"I don't think it's mental, it's not that I'm in the wrong place [mentally]," said Vettel when asked about the Montoya comments.

"I think I'm doing the right things, so that's why I think it's also crucial not to over-complicate things too much and pull through it.

"Yes, here and there I might not have the absolute trust in the car and not the best feeling yet.

"But I think it's improving, the understanding of the car. Then it's a question of details, lining them up, and I'm convinced that hopefully sooner than later it will click and things will start to fall in place.

"Until then I think we need to keep our head down."

Mercedes boss Toto Wolff also came out in support of Vettel, saying that he is too good to be written off after the Monza incident, while ex-F1 team boss Ross Brawn added that returning Vettel to form was key to his old team Ferrari's hopes of adding to its silverware in the future.

When asked to compare his current troublesome form to other similar moments in his career, he said it was "not a disaster".

"I don't know, I don't compare it," he said. "I take it as what it is, and it's not great but ultimately but it's not a disaster.

"I think the race weekend, the race is the peak and the highlight, and one moment can change the whole race, and that moment [at Monza], it did.

"Obviously I was the first one to admit the mistake after the race, it was very clear, nothing to talk differently.

"I think unfortunately these things are part of us and part of racing. Obviously it's not the level I want to perform at but these things do happen to all of us now and then."

Kubica to leave Williams after 2019