Vettel's German GP Chances: Can he hit back?

One year on from his heartbreaking exit from his home race, can Sebastian Vettel make amends at the Hockenheimring in 2019? 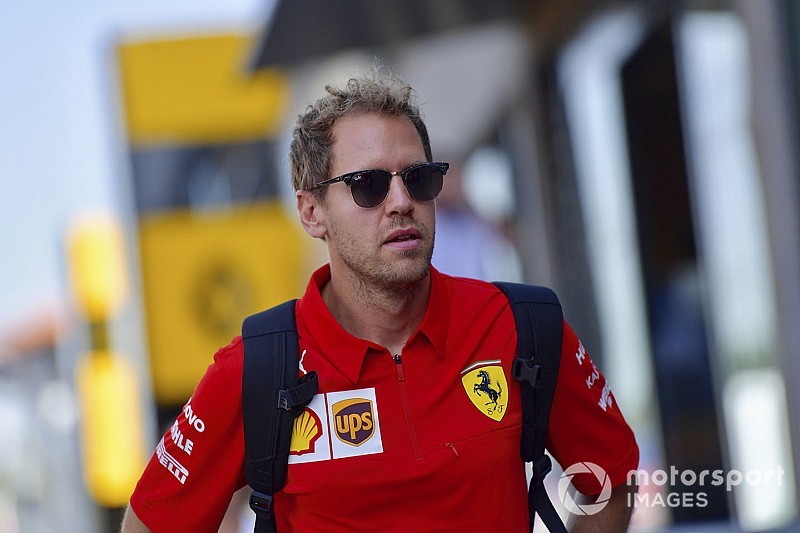 Sebastian Vettel heads to his home race in patchy form, to say the least. He might still be capable of executing remarkable performances, such as his pole position in Canada, but mid-race errors continue to shadow his season. His most recent incident came at the previous round at Silverstone, where he collided with Red Bull's Max Verstappen.

Unfortunately, it's a theme that has carried on from the 2018 season, where a number of mistakes contributed to a shortened championship challenge.

The most notable dent in his season came at last season's German Grand Prix, where he crashed out from the race lead in damp conditions, handing the race lead to rival Lewis Hamilton.

Since that crushing defeat, Vettel has only taken one win and one pole position, whilst Hamilton has taken 14 wins and 10 poles, although a large portion of that can be apportioned to the success of this year's Mercedes W10 car.

For the man who was brought up in a town located just over half an hour away from the Hockenheimring, being able to hit back with a win on home turf would go a long way to answering recent critics. But with Mercedes looking mighty at almost every venue on the calendar, is a podium simply the best he can hope for?

What do you think? Can Vettel make up for his 2018 error? Have a listen to Stuart Codling and Edd Straw looking ahead to the German Grand Prix before leaving your thoughts in the comments section below.

Williams has high hopes for update after "extraordinary" effort