Williams: Mid-season upgrade will show if car is flawed 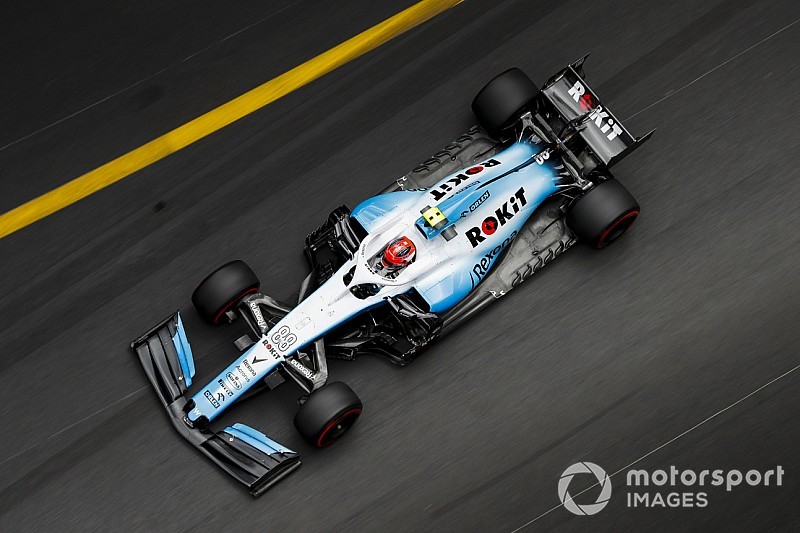 Williams thinks a mid-season update package that is being prepared for its car will be a key test on to whether its current car's concept is flawed or not.

The outfit has had a difficult start to 2019, having been late to the first test and then struggling with the pace of its FW42.

But as it hopes a significant development push coming before the summer break will deliver a leap forward in form, the team also believes that the changes will prove whether its car is up to the job or it needs a wholescale rethink.

Senior race engineer Dave Robson said: "I think those upgrades when they come will be a big guide to where we really are.

"I think we know that coming into this year we did change the philosophy of the car for good reason.

"Now we need to see whether we are just a little bit behind the curve and can catch up, or actually we've made a mistake and might have to go back. That is the main theme between now and the [summer] break."

With F1's regulations remaining stable in to 2020 there is little reason for teams to trying anything too radical for next year. But Robson says that if the upgrades show its car does not work then it may have to try something different.

"If it turns out that the concept really is flawed then we have to get a clear answer on that," he said. "We can still evolve our way out of that. I don't think there is anything so heavily baked in that is going to influence next year's car."

Robson thinks the team has now fully recovered from its late start to 2019 and has unleashed the most it can from its current car before updates arrives.

"We started on the back foot in terms of not having the time we wanted in Barcelona [testing], and so the testing we wanted to do just gets delayed. I think we have caught up with that.

"We are now at the point where operationally and getting the most out of the car we have got, we are close to it. That is a lot of what we have seen over the six races we have seen, so it is a case of continuing to do that and waiting for bits to come."

A radical proposal to improve overtaking in F1