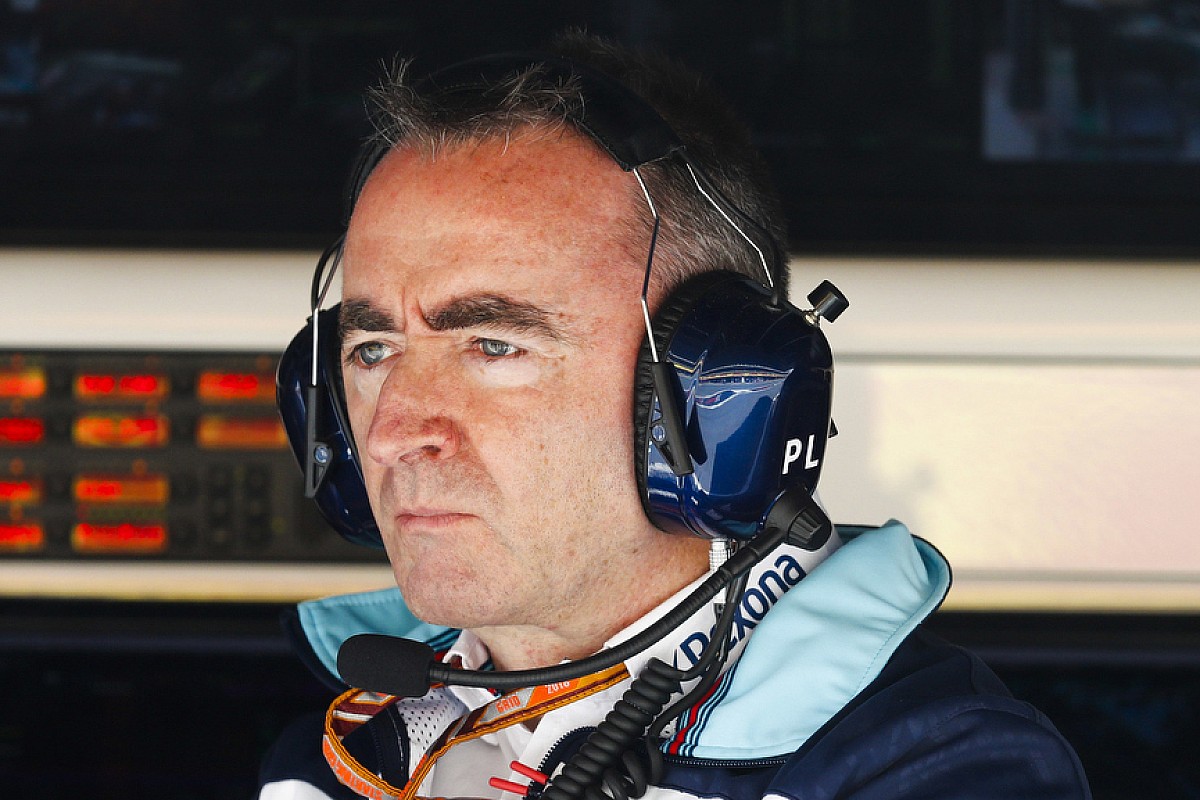 Williams chief technical officer Paddy Lowe is taking “a leave of absence” from the Formula 1 team, Motorsport.com has learned.

Lowe's future at Williams was under scrutiny following the production delays that meant it missed the first two-and-a-half days of pre-season testing at Barcelona, and the performance of the new car when it did emerge.

He said in Spain that he had not considered his position once those problems had become known, and claimed that pinning the blame on one individual or making hasty personnel changes would be unwise. However, one week before the F1 season will begin in Australia, it has emerged that Lowe has stepped away from his role.

A team spokesperson confirmed to Motorsport.com that Lowe “is taking a leave of absence from the business for personal reasons”.

The team has not indicated what this means for Lowe's long-term future. As well as his responsibilities as technical chief, Lowe acquired a shareholding in Williams when he joined.

The pre-season setback added to the pressure Lowe was already facing following Williams's dismal 2018 season. Last year's car was the first to be designed and built under Lowe's leadership, following his high-profile and expensive move to Williams from Mercedes in early 2017.

It had fundamental aerodynamic problems that led to the team finishing last in the constructors' championship – the worst result in Williams's history.

The team conducted a major review into its processes over the 2018 season to ensure its 2019 car did not suffer from the same problems.

That increased expectations for the FW42 but also raised the significance of the car in terms of the competence of Williams's new senior structure.

The failure to coordinate the build process added further strain, and when it did hit the track the team was rooted to the bottom of the times. Lowe argued that the car was already showing signs of having much better characteristics than its predecessor.

However, rookie driver George Russell said the team was definitely slowest, while championship returnee Robert Kubica complained that the saga had left him knowing only “20%” of what he needs for his big F1 comeback in Melbourne.

Albon had no "nasty surprises" from Toro Rosso

Why Renault’s bold F1 engine claims are hard to believe