Mid-season tests at Imola to conclude the summer break 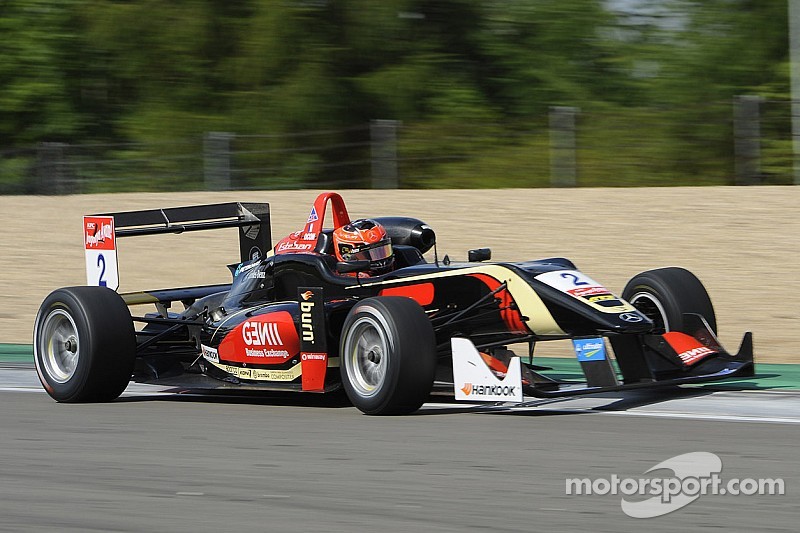 The Imola grid will feature returnees and new names.

Since mid-August, the FIA Formula 3 European Championship has been taking its summer break but this Tuesday, the series is back in action: with the official mid-season tests at Imola. The teams and drivers of the planet’s most competitive young-gun series will meet at the 4.009-kilometre circuit located not far from Bologna for the first time – to prepare for the race meeting held at the same venue, this weekend. In addition to the established FIA Formula 3 European Championship drivers, the Imola grid also will feature returnees and new names.

China’s Hongwei Cao won the British Formula 3 Championship, this year – to now make the next step. Germany’s Marvin Kirchhöfer won the 2013 title in the German ATS Formula 3 Cup and is a GP3 regular, this year. Brazilian Sérgio Sette Câmara can hark back to F3 experience gathered at home in the national Formula 3 series and German Nicolas Pohler currently contests the 2014 Euroformula Open season.

Furthermore, the German Team Motopark Academy is going to contests its first official FIA Formula 3 European Championship tests. And the French squad Signature that opted for withdrawing from the series, after the pre-season tests, also will be back.

But the newcomers and returnees will have to cope with a strong competition, at Imola, such as the two fast rookies Esteban Ocon (Prema Powerteam) and Max Verstappen (Van Amersfoort Racing) The two young talents have been dominating the season to date and hold first and second drivers’-championship positions, with six more races to be contested. The Dutchman will travel to Imola right from Suzuka, Japan, where he contested his first Friday practice session in the cockpit of a Formula 1 car. Altogether, 29 drivers from 21 nations and twelve teams will be involved in the two days of FIA Formula 3 European Championship testing at Imola.

Will rookie Esteban Ocon secure the title as early as at Imola?